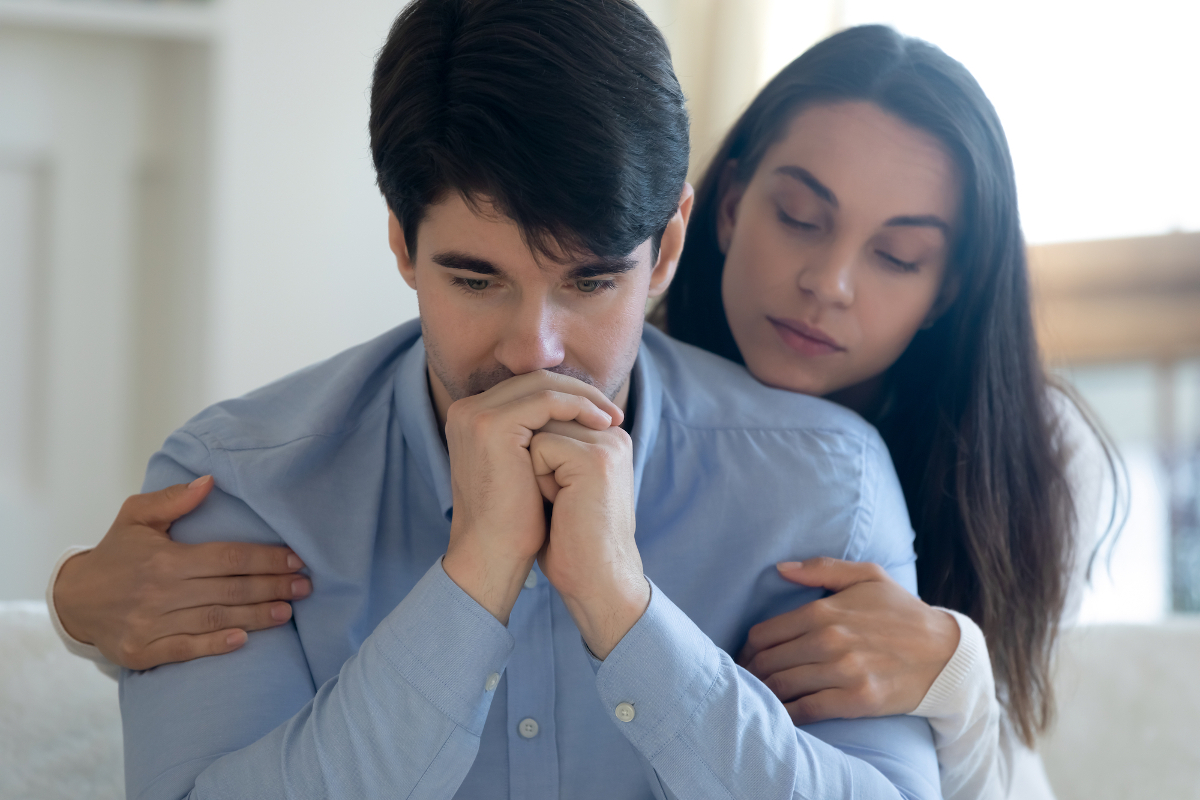 The most important themes in my books are obviously love since I write romance, but I also write about family, loss, empathy, and struggle because what is life without struggle?

Many times when I’m writing the theme is very clear, other times I struggle to zero in on it. When I wrote the first book in the Falling in Love—The Murphy Clan series, Falling For You…Again, the theme was crystal clear. It was about surviving loss of a child.

The book opened two years after Clare and Ethan Burke lost their fourteen-year-old daughter in a boating accident. Ethan blames himself for not saving her. At the point where the book opens, their marriage is hanging by a thread and their two other children are still struggling with the loss of their sister.

What I wanted to show was a couple that had been deeply, passionately in love, but like any solid marriage they had problems, too. Even though Ethan nearly died in the accident, he’s consumed with guilt, and it is driving a wedge between him and Clare.

Book two in the falling series, Falling in Love With You, is about loss, but also friendship, second chances, and sacrifice. Abby O’Hara, Jon Sullivan, and Noah Murphy were childhood friends. Abby was in love with Jon, and Noah was in love with Abby. In college, Abby learns Jon has ALS, and she asks him to marry her. Twenty years later, Abby is widowed and Noah is divorced, and they both have a second chance at love.

Book three in the falling series, Falling in Love for the First Time, is a friends-to-lovers story and it’s about friendship, loss, love, and second chances.

Maggie Murphy and Daniel Gregorio grew up next door to each other. Daniel was her brother’s best friend, and he only saw Maggie as the little sister, until she started college. After Daniel leaves the military, they build a fairytale life together until his PTSD flares, and their world crumbles. 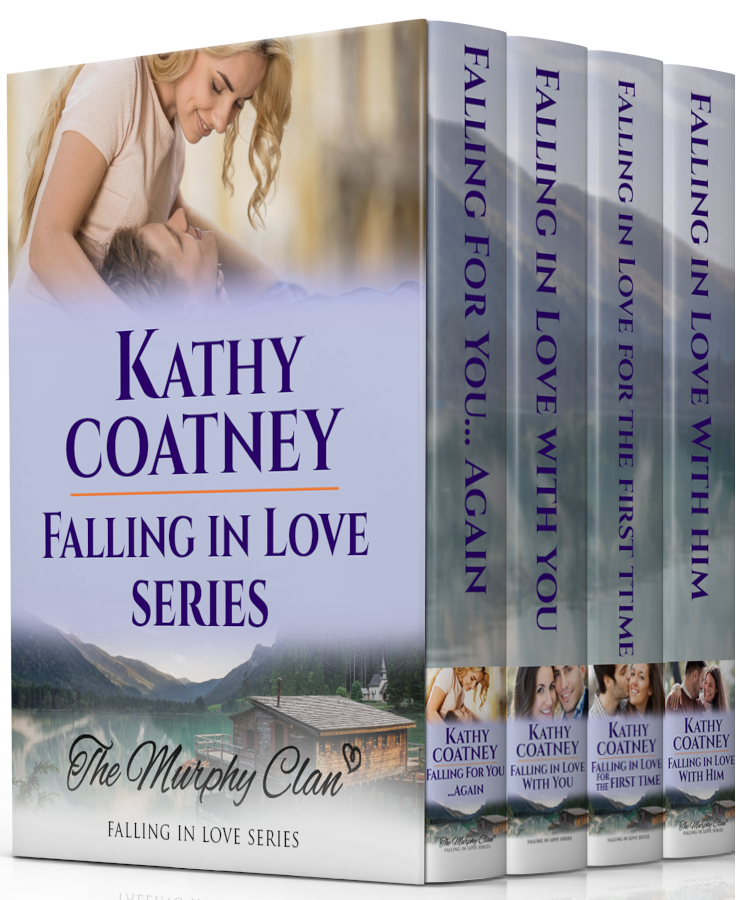 Book four in the falling series, Falling in Love With Him, has similar themes on love and loss, but this time it focuses on loss of a career and unfulfilled dreams.

C.J. (Cordelia Jane) Pulaski was an investigative reporter for the Seattle Daily Sun until she lost her credibility after a major story broke and her source disappeared. She returned home with her tail tucked between her legs determined to salvage her career.

Her goals change when she meets up with Chief of Police, Nate Cole. She’s always been a sucker for wounded heroes and Nate is lost and grieving. C.J. becomes embroiled in solving a murder, and at the same time, she tries to keep her father’s group of amateur sleuths, The Trench Coat Brigade out of trouble.

All of these are stories of hope and inspiration where the characters grow, change, overcome loss, and build a new life.

I’m currently working on the second Vermont Christmas Romance, and I just finished a short Christmas story for a Windtree Press anthology coming out this fall.

The Murphy Clan Series can be read as standalone books, but there are also four series within the Clan—Falling in Love, Return to Hope’s Crossing, Crooked Halo Christmas Chronicles and Vermont Christmas Romance. 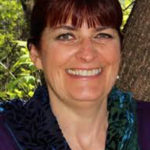 Kathy Coatney has spent long hours behind the lens of a camera, wading through cow manure, rice paddies and orchards over her twenty-year career as a photojournalist specializing in agriculture. Kathy also loves—and writes—deeply emotional, small-town contemporary romance. Ironically, her books carry an agriculture thread in them, some more than others.  Please note Kathy used to write these books under Kate Curran, but now writes all her books under Kathy Coatney. Kathy also writes a series of nonfiction children’s books, From the Farm to the Table and Dad’s Girls. You can learn more about Kathy at her website.