We Are All Connected
by Judith Ashley 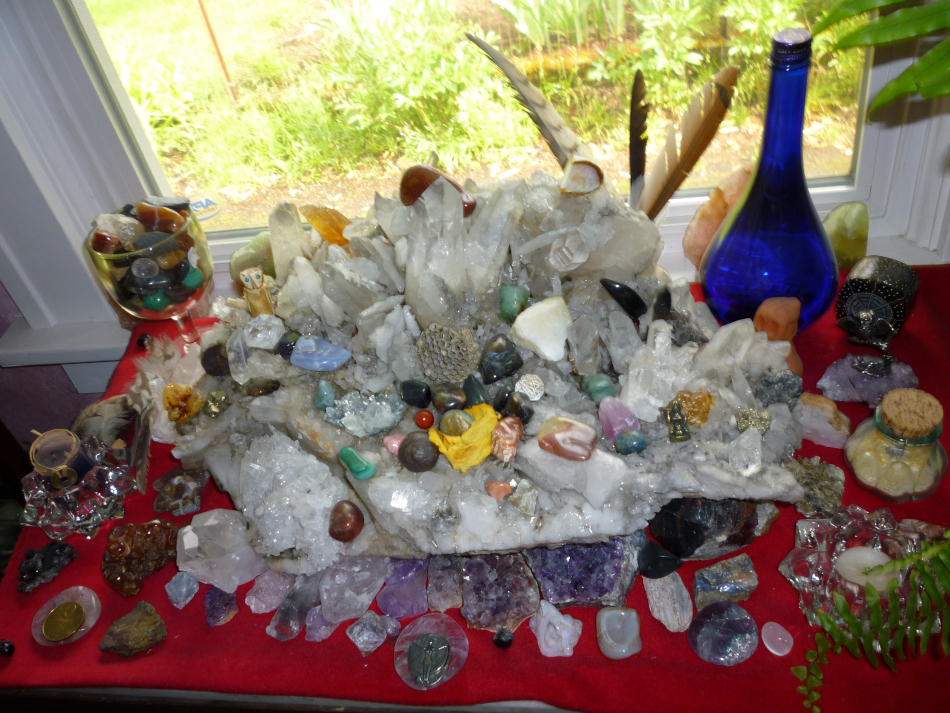 While I’ve always talked to animals, especially birds, I was in my late forties when I fully adopted—as one of my core values—that we are all a part of The Divine, we are all connected energetically regardless of our form.

I’ve often wondered if that moment when I truly embraced that concept was when the Sacred Women’s Circle series transitioned from energy to idea and, as time passed, into form.

And did I need to belong to a women’s circle? Participate in 14th Moon Gatherings? Learn about messages from spirit in the form of a bird or animal, or synchronicity in the world around me before the visions?

What I did not and do not wonder about are the visions, the voices of the seven women who shone lights on each of their paths and nudged me until I sat down at my computer and began to type their stories.

What I do know is that they were relentless until Book Seven, Sophia: Every Ending is A Beginning was published.

Who Drives The Story?

Writers talk about characters taking over a story and pushing the plot in a direction the author had not intended. That would not necessarily apply to my situation. I’d have lucid dreams and remember them the next day (unusual for me); hear dialogue between characters while I was fixing dinner, taking a walk or doing laundry; see scenes, as in visions. When they came while I was driving that was its own challenge.

There were days I wrote nothing and then a dream would be so compelling that I got up and wrote in the middle of the night. If the vision was during the day, I’d sit in front of my computer for as many hours as I needed to transfer the images, the words onto the page. 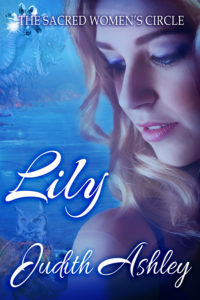 What I knew even at the very beginning when I started Lily: The Dragon and The Great Horned Owl is that a sacred women’s circle is a place of safety, a haven. I wanted to translate my experience at my first Women of the 14th Moon Gathering from a once-a-year event to an on-going one. The Core Question became: How would your life be different if you had a place where you were unconditionally accepted, unconditionally supported and unconditionally loved?

And in the early days, I wrote a simple prayer about love.

The beliefs, the emotions those words evoked are still vibrant reminders of what can be when we see everything around us through the eyes of love.

One of the blessing for me in writing this series was being able to more fully explore my own spiritual practices, to share prayers and traditions that were and remain meaningful to me.

What made sense was to have each of the seven women have a particular practice that helped her through challenging times.

However as I began to write Lily: The Dragon and The Great Horned Owl, I realized she had a gift. She “saw” the energy of the land. It’s something I can relate to as there have been times I’ve “seen” a face or figure in the curve of the landscape, the bark of a tree, the shape of a rock. 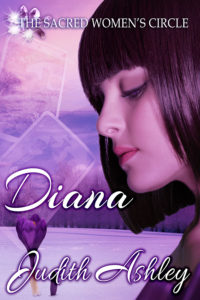 As I wrote each story, I found that each of these women had a spiritual practice to support them in times of need. Certain prayers, talismans in the form of power animals or stones, drums and rituals brought comfort. When it became clear that Diana Pettybone in The Queen of Swords and The Knight of Pentacles would consult The Tarot, I bought my first deck. Since then I’ve become Certified as a Divination Card Reader. That has broadened my own spiritual practice!

The other piece that became important to me and also reflected back to my first 14th Moon experience was that the women were different. They came from different backgrounds, were different ages and lived in different current circumstances. That 14th Moon Gathering was comprised of 100 women ranging in age from early twenties to sixties if not older. We came from all walks of life, engaged in a variety of occupations and had various past experiences with camping and port-a-potties.

I will admit that having that belief as a Core Value can, at times, be difficult. Looking at the world around me from a “both/and” point of view instead of an “either/or” point of view isn’t always easy.

One of the biggest tests for me personally has been the reality of people wanting to control me, to tell me what I can and cannot do in a variety of situations. Being told I’m wrong is not a ‘both/and’ conversation because there is no conversation or even a debate. And what happens if I slip into “no, you’re wrong”? I’ve moved from “both/and” into “either/or”. When Core Values/Beliefs are at risk, “either/or” only deepens the confrontations.

Do my characters ever run into “either/or?” Of course they do. They may be fictional but they are based on real life situations. Each of them faces the everyday issues most, if not all, women face at some point in their lives. The reality of domestic violence, divorce, single parenting, infidelity, abandonment, death of a spouse not to mention health challenges like cancer. Oh and concussions, while not on the same level as cancer, can be terrifying if you rely on your wits, your brain to keep you safe.

For them to stay out of “either/or” they created their Sacred Women’s Circle. They agreed to support and respect each other’s spiritual practices as well as each other’s decisions. And the most difficult was to only give advice when it was asked for. Was it always easy? No it wasn’t. And yet, their belief in conditional acceptance and support were vital to the third piece—unconditional love.

As they work their way down their life path, there comes a point where each of them must face their biggest fear and take the leap. Either they continue to believe they can’t have love, respect and happiness with the hero OR they must take the leap and trust in the “both/and.”

From my own experience I can attest that it is always easier to take that leap when I have that place of safety, that haven, that place where I am always accepted, supported, where I am unconditionally loved.

My prayer is that each of you has that safe haven and, if not right now, you take the leap and create it for yourself.  When you do, you’ll be able to, even in the darkest night, always choose love and light. 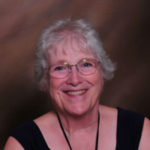 Judith  Ashley has been a part of sacred women’s circles for over twenty years and knows first-hand how important spirituality is when dealing with life’s challenges. She writes both fiction and nonfiction that reflect her spiritual beliefs and her teaching practice. The stories that make up The Sacred Women’s Circle series flooded through her in daydreams, lucid dreams, and conversations so real at times she wondered about her sanity. It was a compelling experience! An experience that was a catalyst to starting her journey to tell these stories and see them published. You can learn more about Judith from her website.