Lily Hughes is called to protect others. Vulnerable adults trust her to safeguard them through times when they can’t do so themselves. But after a divorce that left her the sole provider for her son, she has issues with trust herself. The members of her Sacred Women’s Circle are her allies, but all others are suspect. A new referral, Eleanor, comes with an added complication … a son who thinks Lily isn’t helping, but interfering.

Jackson Montgomery is a sought-after architect, but he loves his mother. He’s added living quarters onto his home and moved her across country to Fremont, OR so he can look after her. As her son, he’s clearly the best man for the job, not a prickly geriatric care manager, no matter how dedicated to her job.

Lily and Jackson clash, first over Eleanor’s care and then over his desire to protect Lily herself. For while Jackson is intrigued by the contrast of her commitment and vulnerability, Lily finds her attraction to him frightening. She’s been badly hurt by one man—can the support of her Sacred Women’s Circle help Lily figure out how to trust her heart this time, instead of her head?

[cl-review quote=”I am one who finds it difficult to quiet my mind and body long enough to read a chapter or two in a book at one time. Judith Ashley’s Lily caught my attention in the first chapter and held it tight until the last page. I found myself wondering what character I would be in the book and responding as if I was a friend of the characters! Romance, personal growth, and a supportive spiritual circle…how can one not become wrapped into this book?” author=”KJ” occupation=”Amazon Customer” type=”quote” layout=”clean” quote_size=”12px” author_size=”12px” italic=”1″][cl-review quote=”What a great first novel! Just finished reading Lily by Judith Ashley, and loved it. While romance is not a genre I usually read, I found the characters so interesting and well-developed that I was captured by the story, looking forward to what would happen next. As part of a sacred women’s circle myself, it was nice to recognize the supportive bond among the group of women, and to realize how that loving, spiritual bond helped Lily to grow through the difficult challenges of old fears. Now I am looking forward to reading Elizabeth, the next book in the series.” author=”Gimi Garcia” occupation=”Amazon Customer” type=”quote” layout=”clean” quote_size=”12px” author_size=”12px” italic=”1″] 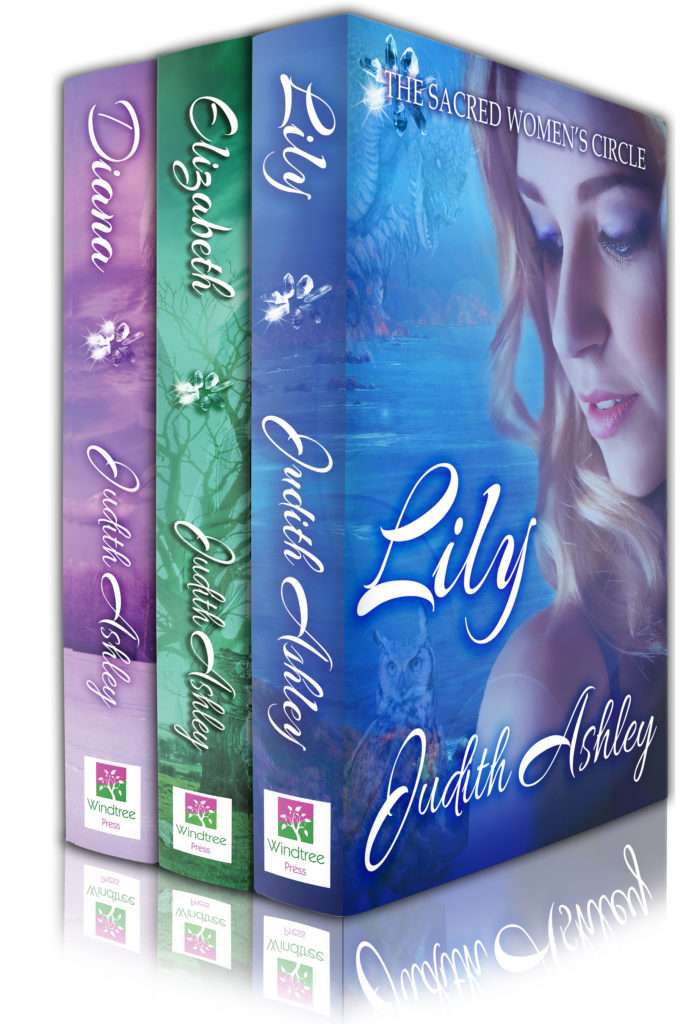 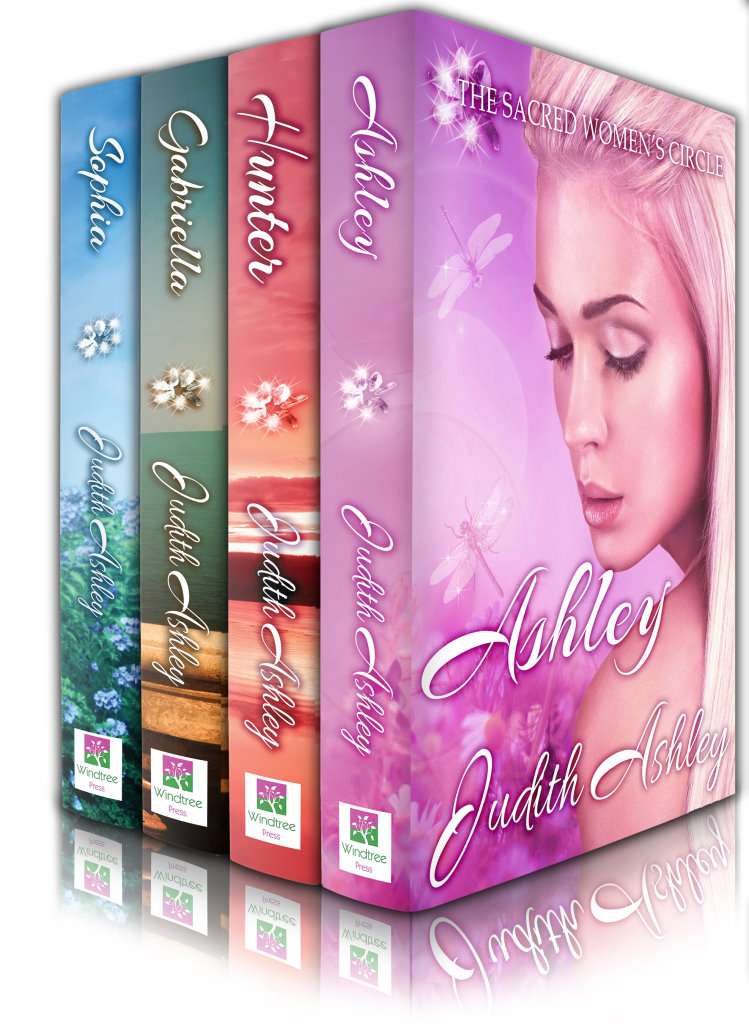 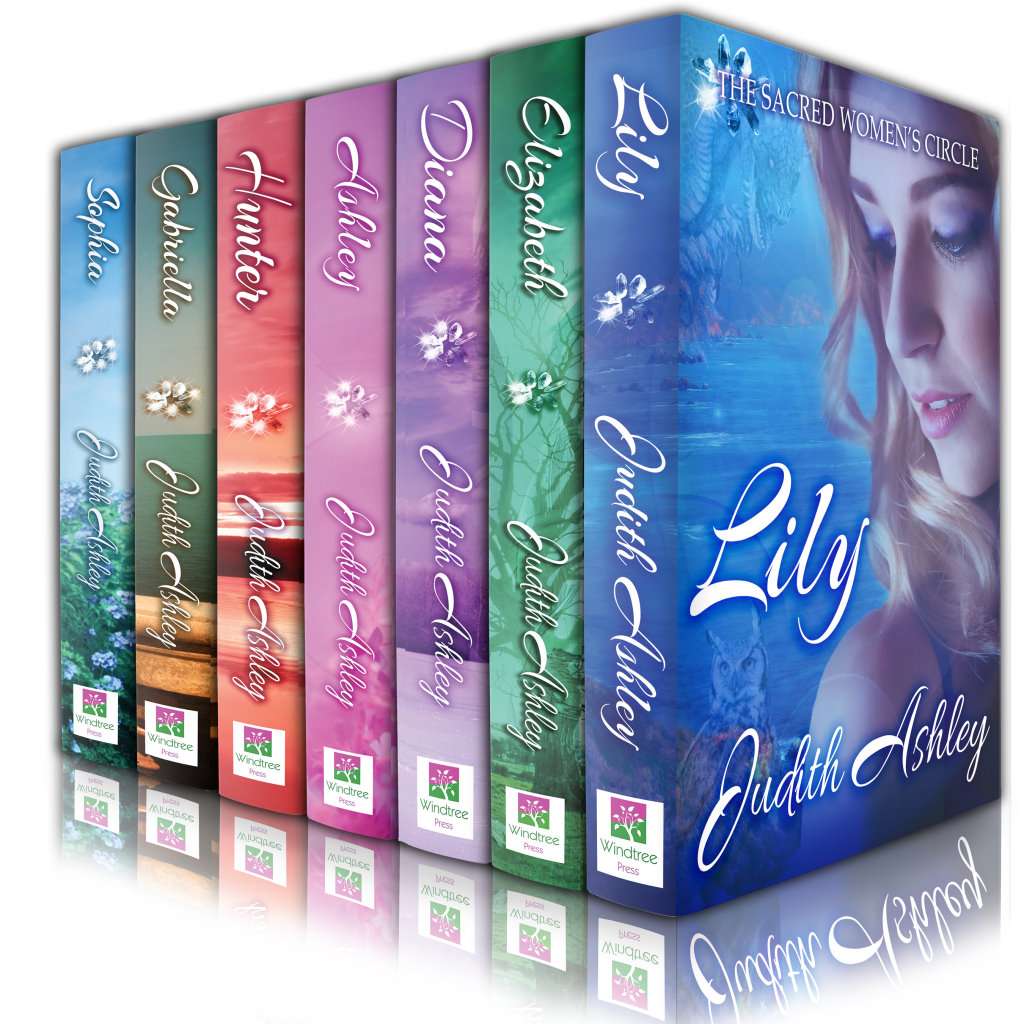