There’s Treasure in YOUR Basket
by Cathryn Cade 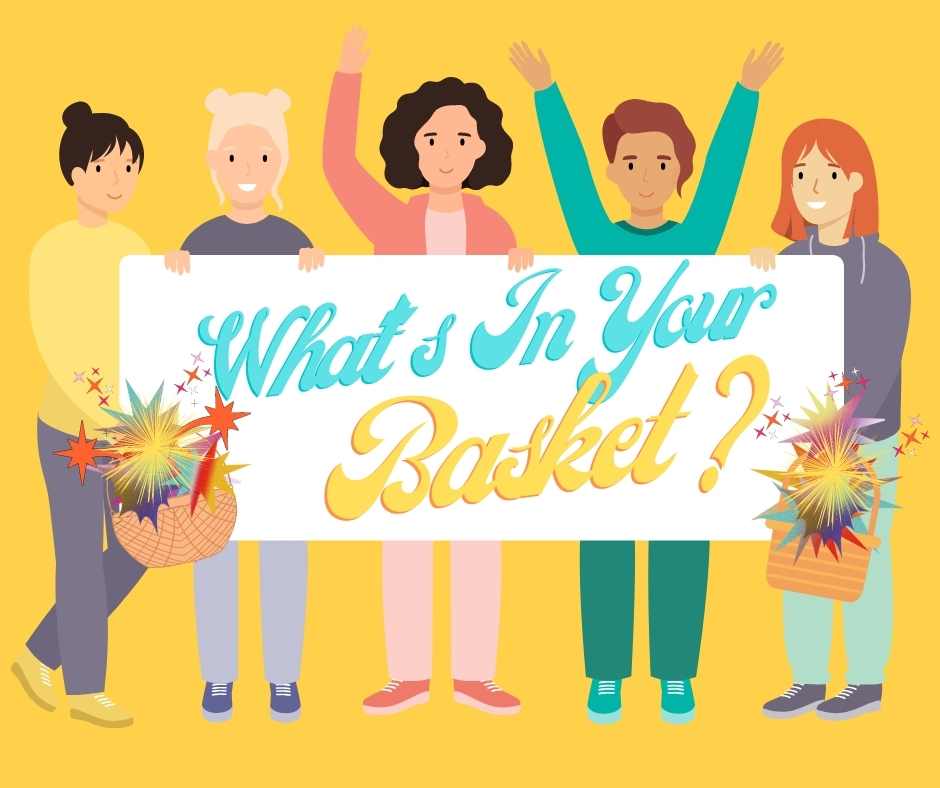 I’m not one to remember a Bible story for every occasion. In fact, being honest, I’m not one to read the Bible. But there are some stories that just stick with us. They so perfectly illustrate an important facet of human existence that they are used by Sunday school teachers, and in secular life as well.

For me, a favorite story is The Parable of the Talents (Matthew 25:14-30) also often known as The Story of the Three Servants.

Do you know why we call our special gifts, or things at which we are especially good, our ‘talents’? Well, in Jesus’ time, one Roman measure of wealth was a talent. It was a tremendous amount of money, worth 20 years of hard work.

Which makes this story even more memorable.

A wealthy man with servants wanted to go on a long journey. Before he left, he divided his wealth in the care of his servants. To one servant he gave 5 talents, to another 2 talents, and to a third he gave 1 talent.

The first servant took the 5 talents, bought and sold goods, and made back many times the amount. The second invested the 2 talents and doubled the amount. But the third servant reasoned that he had not been given as much as they, so he took his talent and hid it under an overturned bushel*, where it would wait until he cared to deal with it.

After a time, the master returned, and asked his servants how they had prospered with what he had given them. He was well pleased with the two who had used their talents wisely. But to the third servant who admitted he had done nothing, the master said, “You fool. Did you not see the success that my other servants reaped? I did not give you as much, yet with hard work and diligence you could have gained more. Now you shall have nothing but regret.”

Appropriate for Labor Day, right? Given a task, you’ve got to work it.

Christians are not the only one to believe that our talents are deity-given. The Greeks and Romans also believed the Gods bestowed gifts on men and women.

We think of a genius as a person with exceptional natural ability or intelligence. But the original Latin meant ‘attendant spirit present from one’s birth, an innate ability or inclination’.

One cannot imagine those gods and goddesses of old being merciful to humans who haplessly wasted their ‘genius’, hmmm?

But if it was easy to use our talents, our genius, the world would be flooded with glorious works of every description, so many we would each own our hearts’ content of books, art, etc.

Notice how that hasn’t happened? Why is that?

What turns us into the 3rd servant? 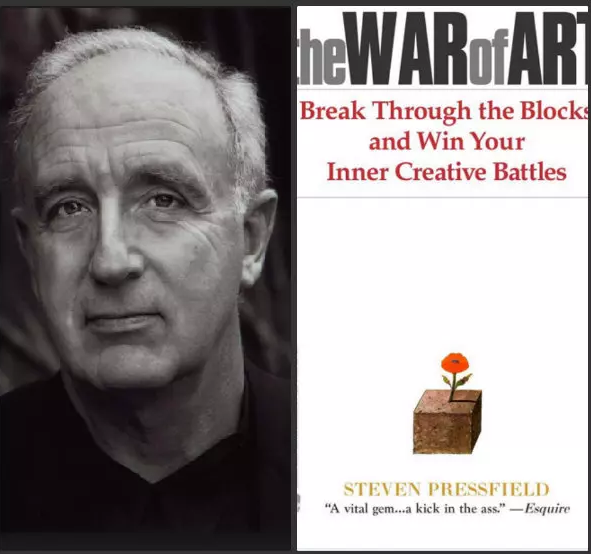 He says, ‘Every sun casts its shadow, and genius’s shadow is Resistance. As powerful as is our soul’s call to realization, so potent are the forces of Resistance arrayed against it.’

But it is real. And the worst part? It lives inside us, so it’s always there, waiting to stop us from fulfilling our genius. If you’ve ever tried to see a creative effort through from beginning to end, you know this. There’s always that point where we want to give up.

Of course, the point of Pressfield’s book, and the point of Jesus’ parable is not that God will punish us for wasting our talents. Nope, life has a way of taking care of that … it’s called regret.

Looking back, knowing that we coulda, shoulda, if only we woulda … those are the most useless words we humans ever speak.

When we’re given talents, large or small, we must USE them. Do the labor.

In honor of Labor Day, here are a few wonderful quotes on the subject.

“Nothing in this world can take the place of persistence. Talent will not: nothing is more common than unsuccessful men with talent. Genius will not; unrewarded genius is almost a proverb. Education will not: the world is full of educated derelicts. Persistence and determination alone are omnipotent.” — Calvin Coolidge

“Your talent is God’s gift to you. What you do with it is your gift back to God.” – Leo Buscaglia

And this next one sends chills down my spine, because it’s the absolute truth, isn’t it? When you write something and then read and think, ‘Where did THAT come from?’

So use it, friends. Give it back to God, give it to the world. Just don’t leave it under a bushel.

*bushel – in Biblical times, a container for measuring dry goods such as grain or peas, staple foods of the times. It was typically a wooden bucket with a volume of approximately eight gallons. Later, baskets this size were created, thus the ‘bushel basket’. 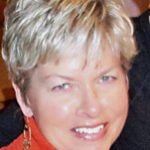 Cathryn Cade is the author of 40+ published romance novels. She began writing in Sci Fi Romance and moved on to spicy Contemporary Romance. After a hiatus of 2 years, she is gratefully back to writing, working on Book 11 in her Honey Series, about sexy alpha bikers and the women who tame them. You can learn more about all of her books and places to reach her on her author website.