The Scariest Thing to Me
by Diana McCollum 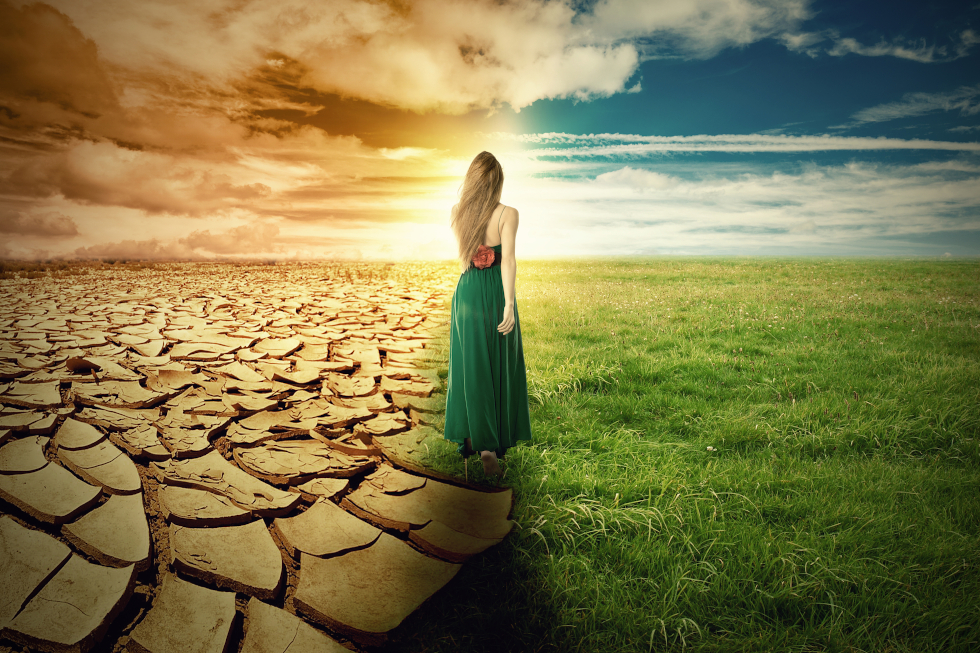 When I agreed to write this blog post I had thought I’d be writing about scary movies, books or things that go bump in the night!

Over the course of internal debate I came to realize the truth of what is scary to me, is none of the above things. Instead, climate change and global warming are what are scary to me.

The fact is so many people worldwide still don’t believe there is cause for concern. They still have running water, drive their smog producing cars and pay more for groceries as food items are getting scarce.

Climate change is out of the common man’s control. Although, there are things you can do on a personal level and I’ll discuss that later. 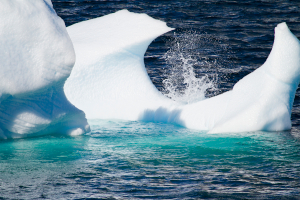 In 2017 the Union of Concerned Scientists published a report on April 4, 2017 in which they stated:  “Artic sea ice is diminishing, ocean heat content is increasing  and damaging coral reefs, and disrupting fisheries. Signs of these changes can be found in melting glaciers. For instance Glacier National Park only has 25 of the estimated 150 glaciers that existed in the late 1800’s.”

Drought throughout the country and worldwide is causing wells to dry up, aquifers to run dry and reservoirs to be so low as to cause power plants to be shut down. This happened in CA at Oroville Dam. This also, means no water is released for fish migration. Lake Powell and Lake Mead hit record lows causing water restrictions to be put in place this year.

This year in CA some commercial farmers have been asked not to grow their crops because of drought. This causes the price of farmed produce to rise in our grocery stores.

Fast forward to Summer 2022. Record-breaking heat waves were felt Throughout America and worldwide. According to the World Economic Forum drought and heat ridden India and Pakistan were hit with monsoon flooding that left about a third of Pakistan under water. This affected 33 million people, and was an unusual occurrence.

The extreme heat of Europe and America has led to increased wildfires.

Things such as carbon dioxide and greenhouse gases, Power plants, vehicles, buildings, industry and agriculture hold the heat in the atmosphere, therefore heating the plant, both land and oceans. 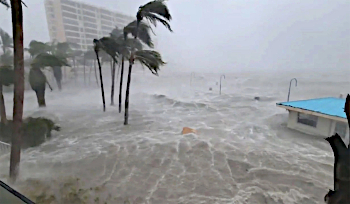 The other extreme of course is unusual warm deep waters in the tropical western Pacific that rise and create atmospheric rivers and extra moisture for off shore winds and storms. Puerto Rico and Florida just experience the largest hurricane ever reported caused again by the warmer waters in the Atlantic. Storms are getting larger and stronger. Coastal communities can’t deal effectively with the high winds, water, flooding. So many lost their homes and communities and some lost family members from the latest hurricane in the Atlantic.

What can we do on an individual basis? 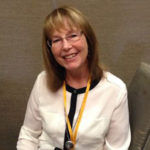 Diana McCollum enjoys weaving elements of paranormal and fantasy into her stories. She always ends with a Happily Ever After, because she must for her own satisfaction! Her hope is to take you away from your everyday life for a journey that is both entertaining and fun, and sometimes a little scary. When Diana is not reading or writing, she is a fisherwoman, enjoys hiking, tole-painting, jewelry making, coffee dates with other writers, and hanging out in book stores. To learn more about Diana, check out her website.