THE SPICE OF DIVERSITY
by Pamela Cowan 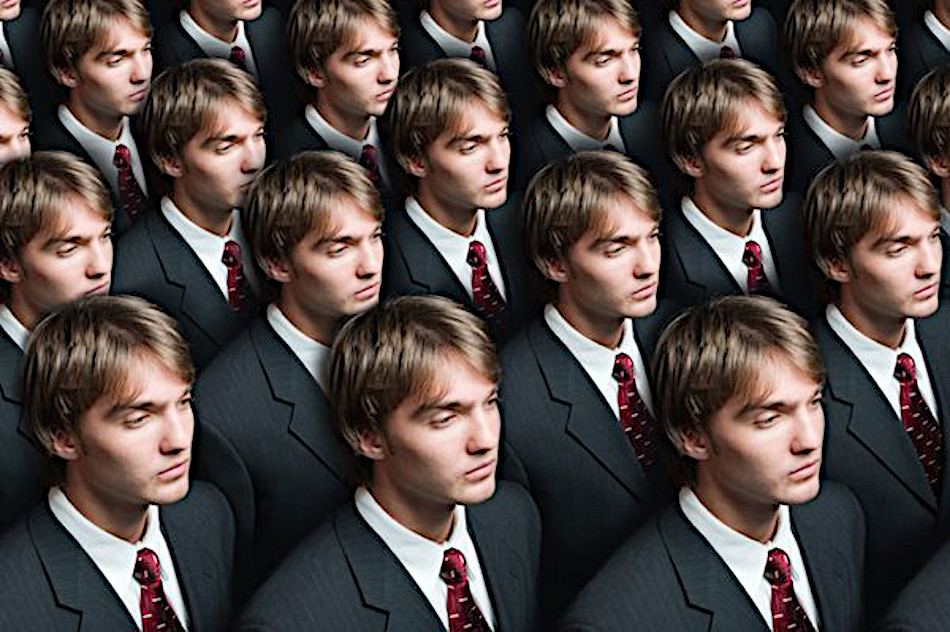 In 1875 a man named William Cowper wrote a poem. Within it was this line. “Variety is the spice of life, which gives it all its flavor.”

That poem, which compared unseasoned food, which is very bland, to an unexciting life, is the perfect example of why we need variety.

What person wants to live a bland life? What writer wants to write a bland book?  Variety is the very definition of diversity. A diverse world is a world of new things to discover, experience, and learn.

Our species is complicated. On the one hand, we’re curious and brave about trying new things. Why else climb from the mud or reach for the stars? On the other hand, we are timid and fearful of change and the unknown. Who hasn’t stayed in a job or a relationship too long because of a fear of change? Who hasn’t viewed someone who doesn’t look or act like us as a potential enemy?

Some say bias against the unfamiliar is hard wired in our brains. Jennifer Eberhardt, a Stanford Psychologist who studies unconscious bias has found that most of us harbor bias without knowing if. She says, “It stems from our brain’s tendency to categorize things—a useful function in a world of infinite stimuli, but one that can lead to discrimination, baseless assumptions, and worse.”

The antidote? Diversity. Once the person you feared becomes the neighbor who carries out the trash when you’re sick, shovels snow off the old man’s stairs, or simply nods good morning to you, it’s hard to remain fearful. 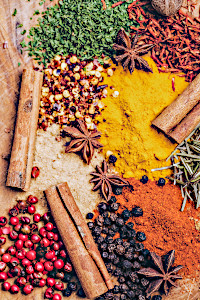 When we speak of diversity, especially these days when everything seems so polarized, we tend to think in terms of skin color, ethnicity, sexual orientation, or even political party. However, diversity also includes things like gender, education, ability, family life, urban, rural, suburban, the church you attend–or don’t, and even your sports teams.

How bland would the world be if you didn’t argue with your cousin about who was going to win the Super Bowl? How boring would your book be if you were writing about a group of people who were all in lockstep. Unless you were writing the Stepford Wives!

Of course, it’s not simple or easy. Within diversity exists the diverse. By that I mean, you can’t just describe a character as white or black and leave it at that. You must do more. A black person in Detroit isn’t going to see the world in the same way a black person from California sees it. A white person from the South isn’t going to see the world the same way a white person in the West sees it. The very act of trying to demonstrate this will change your own perceptions.

This amazing complexity is woven throughout how we, and others, see the world. Diversity is, in fact, the norm. Nevertheless, delving into the investigative process of seeing through the eyes of someone else can seem overwhelmingly difficult.

You might feel that you have to stick with what you know, and that’s understandable. No one wants to get it wrong. But if you are driven to write about a subject or a culture that intrigues you, then by all means do it. Remember, that when Harriet Beecher Stowe, a white woman who had never been a slave, wrote Uncle Tom’s Cabin in 1851, her words helped ignite an anti-slavery movement.

If you want to write about a tribe of Native Americans, then go speak to Native Americans. Ask your questions and begin a dialogue. Not only will your books be richer, but you might find you’ve enriched your world, and widened your circle of friends.

Introducing diversity in your writing means taking a moment to be mindful of its value and then sharing that with your readers. Your words can convince and change others. They can lessen the fear of the unfamiliar, reduce bias, and show that diversity really is the flavorful spice we need to make the world a deliciously enjoyable place for all of us. 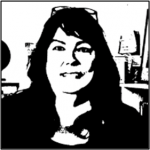