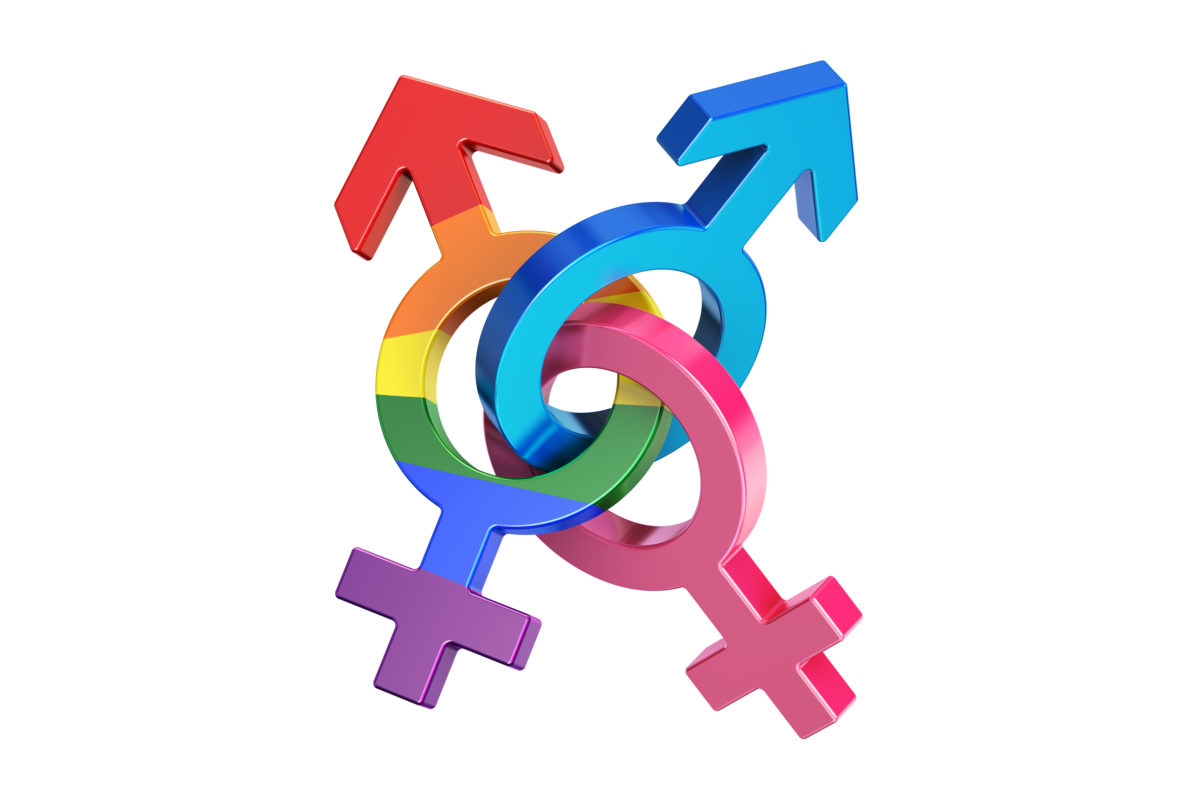 Well, just goes to show you that even Maggie, author and friend extraordinaire, doesn’t know everything! 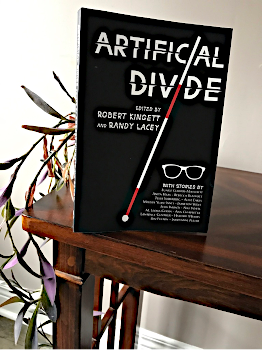 To be fair, a lot of my LGBTQ+ characters end up in my short fiction. For example, ever since high school, I wanted to write a story in a world where idioms literally came true.

Raining cats and dogs? Poor kitties and doggos, and poor you, if you got clonked in the head! After reading Diablo Cody’s memoir, Candy Girl, my own story morphed into “Catgirl, Heart and Skin,” about a blind lesbian DJ who falls in love with a stripper consumed by her own potentially fatal problem. Pretty weird story, lots of swear words. Fortunately, it got published in Artificial Divide, edited by Robert Kinglett and Randy Lacey through Presses Renaissance Press. 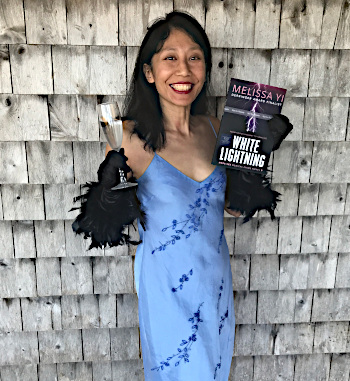 My main character, Dr. Hope Sze, surprised me in my latest thriller, White Lightning, set at the Prohibition hotel hosting Rogue Con, which is like Comic-Con, only tiny and Canadian and only for villains. An extremely magnetic woman, Jazz, appears while dressed as the queen from Alien(s), and Hope stares, frozen with lust.

Had Hope ever waved a rainbow flag in the previous eight novels? No. Yet it seemed right. I’m not 100 percent heterosexual myself. I think a lot of people can relate to David in Schitt’s Creek, who explained pansexuality like, “I like the wine, not the bottle.” Who wouldn’t lust after Jazz? Even when you can’t see a square centimeter of skin. Attraction isn’t only based on nudity.

It makes sense to me that many people no longer think of sexuality or gender as binary. Sure, some individuals only want to check one box, but that doesn’t apply to every human. I’m on board to celebrate that in stories and in life! 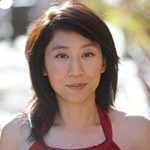