Looking at the World through A Kaleidoscope
by Paty Jager 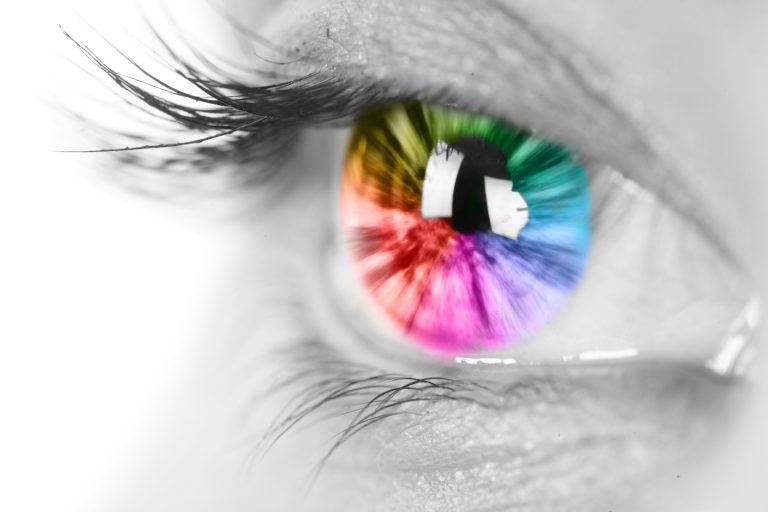 Let me start my post off with the definitions I found in my Merriam-Webster dictionary.

Diverse 1. Differing from one another: unlike 2. Composed of distinct or unlike elements or qualities.

These two definitions are, to me, what makes this world so wonderful. Think about all the things in the world that if they were exactly alike would make this world boring. What if all flowers were one color, or had only five petals, or all smelled the same? 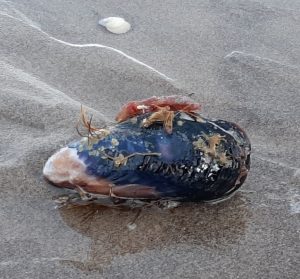 And seashells. What if they were all the same? Perhaps all mollusks in shape and color. What fun would that be looking for one type of shell on the beach?

Diversity, variety, being different are the elements that make for an interesting world. It’s also what makes getting to know people so much fun. If we were all alike, skin tone, hair, eyes, dressed the same, and liked the same things, it would be a boring existence. There would be nothing to look forward to. Nothing to stimulate the mind and creativity.

I grew up in a very small rural area. Predominantly Caucasian population. But we also had some Basque families, one black family, though I never saw them, I just knew about them. And a classmate who I didn’t realize until we were grown was Native American. She had dark wavy hair and her skin tone was browner than many of us and she was fun to be around. I didn’t really think about her being different. She was fun!

In grade school, we had a classmate who was in an accident and I think he broke his hips and possibly his back or something like that. Anyway, he had a neck brace and used arm crutches to get around. Some kids ignored or made fun of him. I befriended him. But back then I had been taught it wasn’t polite to ask questions, so I was just his friend and helped him.

My favorite part of high school were the exchange students. I could see people from other nationalities up close and listen to them talk. They were teenagers from other cultures. But being an introvert, I didn’t walk up to them and ask them a bunch of questions, I just sat back and observed. I enjoyed seeing people different than me and listening to them.

In Spanish class, we had an Indian (India) exchange student. He was fun. We became friends and he gave me a bracelet before he returned home. I still have the bracelet and think of him and smile when I see it. I’m sad to say we never really talked about his life. He was in America to soak up our culture and go home to help better his family with the things he learned. He wanted to know everything about our country and spoke little of his.

In college, the classmate I hung around with the most was a black girl, Cheri. She and I had lots of laughs. Mostly over how little I knew about her race. When I watched her put her hair in large rollers, I asked why she did it. I liked her natural hair. She said she preferred her hair straighter. It was later while talking with others and reading about her culture that I realized even though we were friends she hadn’t felt comfortable revealing to me that she rolled her hair to make it less frizzy. To look more like the other “white” people around her. I was amazed when we went to the lake and she put on sunscreen! LOL Yes, I was that naïve. She laughed at me and showed me her tan line while saying that she did tan. And on Saturday nights we’d go to the roller-skating rink for something to do. The first time we went, a black male college student grabbed my hands and pulled me around the rink, I was nervous and scared. Not because of who he was, but I hadn’t roller skated that much. And he was making me go faster than I felt comfortable. But he made sure I didn’t fall and taught me to relax. Soon I was skating around like everyone else. Every time I went after that, he would skate one song with me.

I believe all of my encounters with people of other cultures have pushed me to be more curious about their lives and the lives of all cultures.

The Native American way of life has called to me for a long time. The more I learn about the culture and meet the people, I am glad I chose to write Native American characters. I just wish I knew more so I could make my characters even more rich with their culture and show they are the strength that will keep this country strong.

In all my writing, whether it is my western romance or my mysteries, I have included characters with disabilities and cultures other than my own.

I have two books with blind characters. These books were written when we had a blind elderly relative living with us. I asked her questions and watched how she found her way around the house and did her daily tasks.  I have a granddaughter with dyslexia. I wrote a contemporary western romance, Catch the Rain with a heroine who is dyslexic. And now my Spotted Pony Casino mystery series has a main character who is a lower limb amputee. I have joined an online group for amputees and have read many of their stories and how they deal with this on a day-to-day basis to help me write this character.

I have not only my three mystery series- Shandra Higheagle Mysteries, Gabriel Hawke Novels, and Spotted Pony Casino Mysteries with Native American characters, but also my historical paranormal romance Spirit Trilogy. For these books I have connected with members of the tribes who are represented in the books and have spent hours of research, learning, and reading about them.

In all of my books, I try to put characters of varying cultures as main and secondary characters. Again, either through knowing someone from that culture or by doing research.

I truly believe it does take diversity to make the world a colorful and vibrant place. 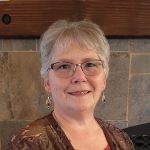