Discovering Themes in My Writing
by Ann Chaney 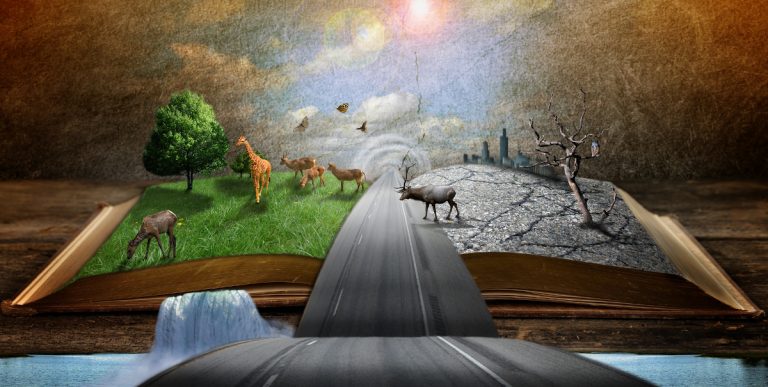 When I finally sat down to write the first book of my Lords of Whitehall Regency Romance series, Dangerous Pursuit, I knew very little about themes. Honestly, didn’t know books had themes. Early on, a workshop presenter mentioned themes. She said, don’t spend a lot of time trying to determine the themes of your books. Themes are organic to the storytelling process. Imagine my surprise when I, in one of the many reads of my first manuscript, found I had themes! After six years and four manuscripts I can tell you each of the themes I’m writing about today is in every story I write.

My books share several common themes. It’s what I write, what resonates with me.

I write Regency romantic suspense. My heroes are spies patterned after James Bond. James is a loner you say. No, he’s not. He has M, Q, and Moneypenny who are his family. His “family” gives us a peek at the gentler man. My heroes met as children at Eton and continued their friendship through Cambridge until they joined forces to serve the Home Office.

Unlike James, who never speaks of his biological family, my heroes have parents who were instrumental in the shaping of the men they have become. My heroes would tell you their families are interfering busybodies. Their mothers are always hinting for them to marry and have babes. That opinion is uttered with love and indulgence. 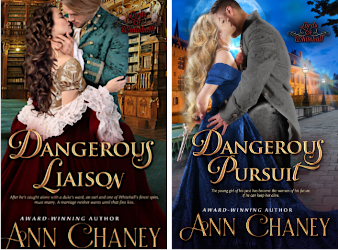 My characters have two faces. The professional soldier committed to the protection of his country and the principled man who holds his love and devotion to his family friends as a “to the death” vow.

My heroes are a brotherhood. They enjoy each other but also find each other a trial. As with all relationships, the introduction of a new member can be troublesome. The appearance of my heroine, remember she’s a strong woman who takes no guff from anyone, brings additional conflict. In both Dangerous Pursuit and Dangerous Liaison, I have two of my heroes wagering on the possibility of their friends marrying the lady who has imposed herself on their mission. My heroes are offended when they end up married and find out their friends bet against them! Isn’t that what a brother would do to another sibling?

After years of friendship, they accept each other’s strengths and flaws. Everyone needs someone to turn to when they are in need. That’s what family is all about.

I love strong women. I’m a strong woman. I believe there have been strong women since the beginning of time. Do we really believe women were subservient to men all through history? I don’t.  So I write women my way. Why shouldn’t I write about those women and their quest to find that certain someone who sees and respects them for who they are. Not an easy feat in either real life or fiction, is it?

I love writing a scene where even I laugh out loud! It’s like a surprise on an ordinary day. Nothing beats that moment when you are caught off guard. Not expecting that punchline. In my Lords of Whitehall series, Lady Philomena Preston is my go-to character to provide comedic relief with Lucy and Ethel humor. Lady Philly enjoys lovely hats. The larger, the more ornate, the better. Those hats land her into trouble. Why do I include her hijinks? Lady Philly brings a respite from the on-going suspense of my hero and heroine’s dilemma. My heroes and heroines also have a penchant for delivering a funny one-liner or finding themselves up to their necks in scandal. Scandal can be funny. Who knew?

General Douglas MacArthur delivered his “Duty, Honor, Country” address to the cadets at West Point in 1962. While this speech is held in veneration by many, I believe these tenets have been held sacred by men and women since the beginning of time. I started writing my Regency romances to convey my feeling that through the ages people are people with commonalities. The need to take care of your family and community; to try to do what’s right; and to defend your country from all who want to cause you harm have defined cultures. You say what about villains? Villains have the same core beliefs only with a twist to fit their specific need.

These are the central themes that guide me through the writing of my books. Writing this blog has reinforced why I write. Sometimes we need a gentle reminder as to why we do what we do. 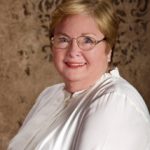