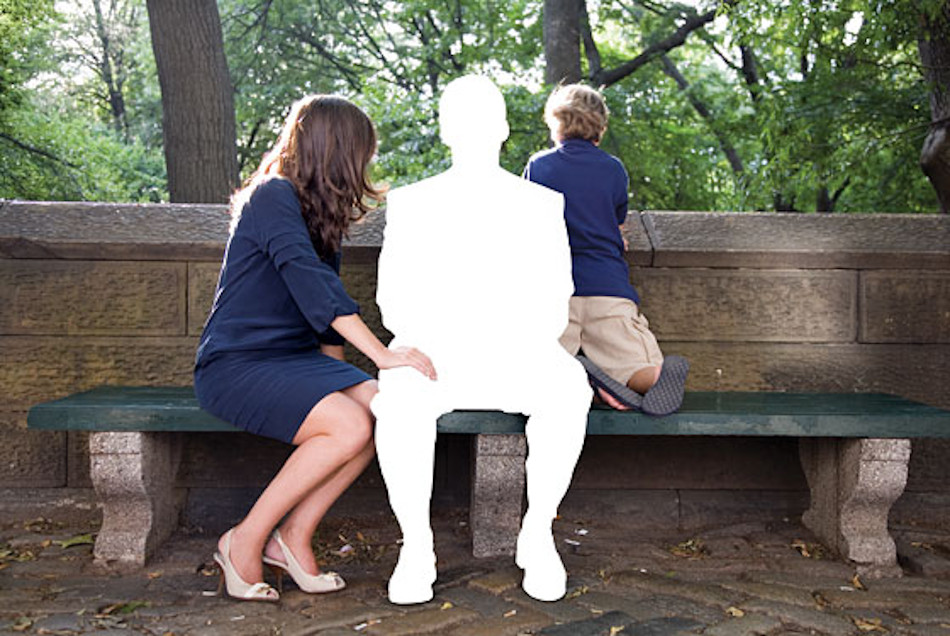 A Note from Windtree Author Kimila Kay: In our current cultural climate, families, friends, and society are being challenged to welcome the LGBTQ population more than ever before. Recently, I’ve personally enjoyed getting to know some young people with identities new to them, they, and the world.

Unfortunately, the struggle to accept individuals for who they truly are continues despite all we know about gender identity, sexual preference, or simply individual confusion. But imagine how this journey looked in a time when male and female roles were clearly defined by a past that judged anyone who dare step outside their normal roles.

My dear friend Samantha Waltz explores this uncharted path, telling a compelling story of a gay man searching for his true self, acceptance, and of course, love. 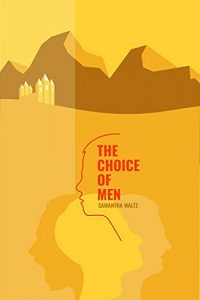 My book, The Choice of Men, explores the struggles of Heber Averil, a gay Mormon who is caught between his efforts to live his church’s definition of “righteous” and the demands of his basic nature. It is also the story of how those he loves are affected by his tortuous conflict.

Currently, LGBTQ identity is often discussed with encouragement to live as one’s fully realized self. Unfortunately, that has not always been the case. Even today there are political and cultural groups, as well as churches, that still do not recognize LGBTQ people as equal to them in every way. They may actively discourage anyone to reveal themselves as LGBTQ under penalty of ridicule, harassment, banishment, or even violence.

Heber chooses to remain closeted, marrying a woman and forming a traditional family so that he can continue participating in his church. His choice impacts his wife, Ruth, and child, Elizabeth, as all of them are now unwillingly made part of living his lie. Though my story opens in 1938 and continues through the forties and early fifties, tragically LGBTQ individuals still face the same societal pressures today.

How was I able to write and capture the essence of a gay man’s life and struggles in the period of the novel? One of my greatest joys as a writer is the ability to use personal experiences to create memorable characters.  Although my father’s life was different than Heber’s, I used his journey as inspiration to craft Heber’s experience. The more time I spent with Heber, the more empathy I felt for my father, and all men who face the same challenge of living their best life. We’ve come a long way since Heber’s time, but the LGBTQ community continues to be misunderstood and judged harshly for choosing to live life to the fullest.

After my mother’s death, my father lived near me in Portland, Oregon, which gave me a chance to spend hours talking about his life. He would read what I was writing and assure me I had captured how he felt. In fact, he expressed surprise that I could understand his experience so well.

And what of Ruth? Authors rely on the real people in our lives to shape our fictional characters, so I also had a good basis for Ruth, so very much like my mother. I had been angry and alienated by some of my mother’s choices, but through the writing of The Choice of Men I came to understand and accept her more fully than I’d ever been able to before, despite years of therapy. As a wife and mother, I became more aware of why my mother made some of the choices she did when I was a child, revelations I channeled into Ruth’s character. When my mother was a young woman, she had the same dreams all girls do, fall in love, marry, and have a family. What made both my mother and Ruth stand out was their determination to honor their marriage vows and protect their families, whatever it took.

Heber and Ruth’s daughter, Elizabeth, was a combination of my sister and myself, although her life took an entirely fictional turn.

Not only is The Choice of Men an important book, it is also a timeless tale about love and loss. Whether a story is set in 1938 or 2022, the issue is the same for gay men like Heber who must fight for their place in the world. And for women like Ruth, and children like Elizabeth, who show not only love, but acceptance and understanding. These characters speak for many in the LGBTQ community with a message our society desperately needs to hear. 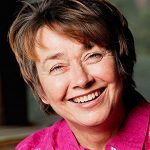 Samantha Waltz sold her first story at age eleven to a local newspaper. Her next stories appeared in American Girl, and she later worked as a guest editor and assistant editor for Mademoiselle. She has several nonfiction books on parenting, and numerous essays and short stories. The development of an anthology of stories by step-parents, Blended, called on her experience as a stepparent, a family therapist, and a teacher of classes and workshops on parenting and child development. She has received awards for her nonfiction writing from the Oregon Writers Colony and Willamette Writers, and was the Grand Prize winner of the Redbook/Cup of Comfort Love Story contest.