Book 2 in the Metro the Little Dog Series

Metro, the little dog, had been adopted by Sherry over Easter weekend, and with each passing day they grew more and more fond of each other. Metro tries to make friends with Butterscotch, the beautiful cat, but Butterscotch is stuck-up and thinks Metro is just a crazy puppy. Sherry adopts Playmate, a good-natured kitten, so Metro can have an animal friend to play with.

Metro meets the glamorous Marguerite, Sherry’s best friend since kindergarten. The girls take Metro to Hollywood where she sings at an opera. Hilarity ensues and the crowd goes wild! Metro is a gracious starlet and gives her “Metrograph” to fans with a paw print on their Playbills. That night, at a famous Hollywood restaurant, she trills an Italian opera with a singing waiter! And much more!

“I have a precious 9 year old son and can’t imagine him going down the wrong road, but like many mothers I worry about all of the violent and sexual influences on TV shows, video games and in general media. I bought him the Metro set of books hoping that he would like them, but not sure if they would be “boyish” enough. He finished all three in a week over the summer and LOVED them! Not only did he enjoy the books, but it also gave us great stuff to talk about. He wondered about the dog and was impressed that Metro was based on a real live dog. He then wondered about Sherry (the main human character) who was based on the book’s author and had all kinds of questions. I’m so grateful that positive and gentle books can be enjoyable to boys as well and can’t wait until more Metro books come out!” –bhansen, Amazon customer

“I love this book about the adorable doggy Metro. Metro has such fun wherever she goes and her trip to the Opera illustrates that beautifully. I’ve enjoyed all the Metro books so much that I adopted my own little Metro from the Humane Society. Now I am enjoying my own Metro adventures. If you don’t yet own a beloved doggy, reading these books just may change that!” –Deborah, Amazon customer 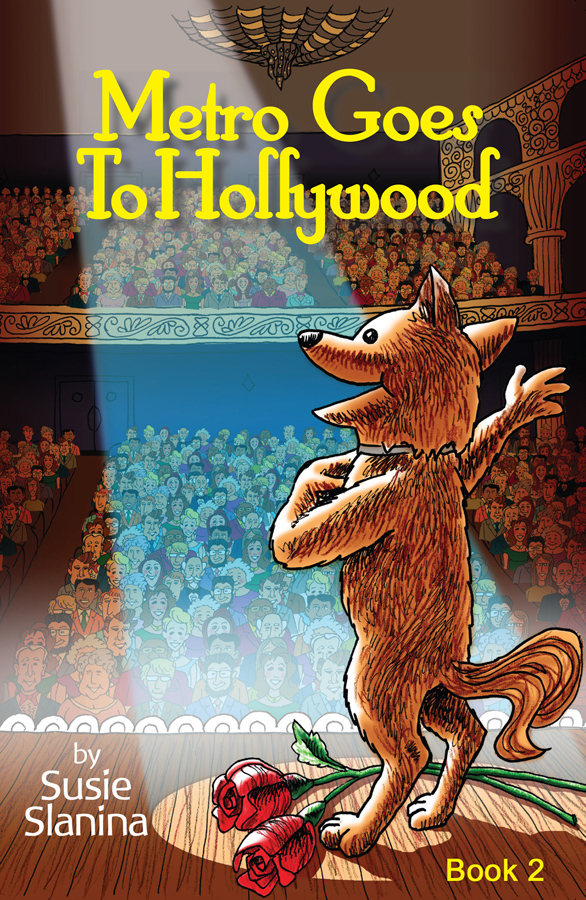 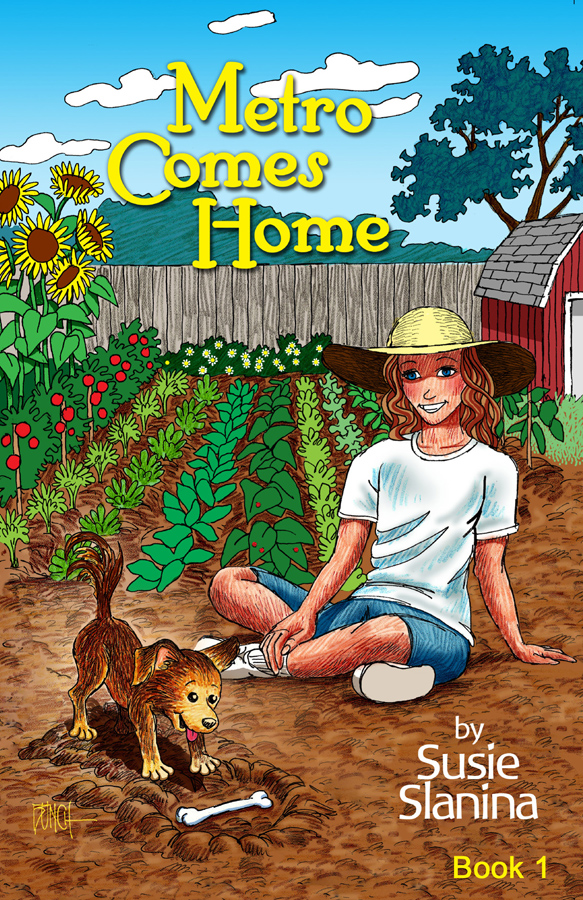 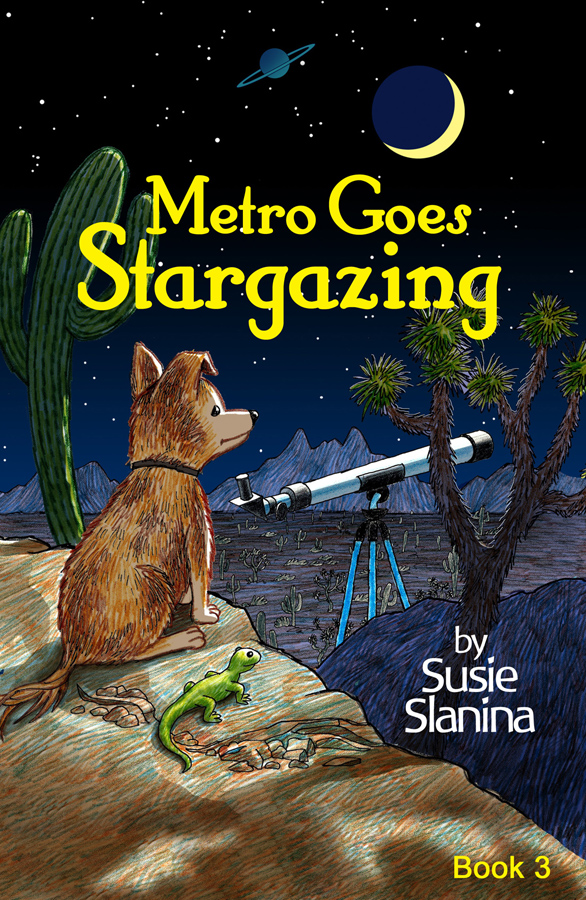 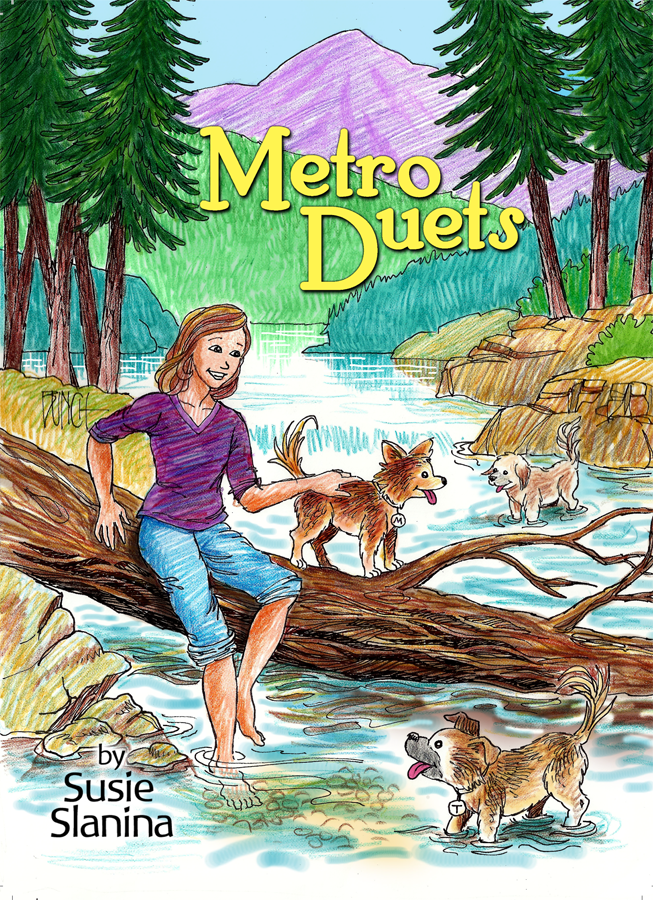