Wahula Gonzo lives in the Pacific Northwest in a single-wide manufactured home on five acres of timber. He loves his wife, his chainsaws and his Ford F-250 (not always in that order). After several years in Japan where Buddhism had little effect on him, he checked it out again and thought it was pretty cool. After a lot of beer and thinking, he wrote a few books.

He made up his name. Wahula is Walpola Rahula mashed together. Walpola Rahula was a great Buddhist scholar and author. Gonzo comes from Hunter Thompson, who invented Gonzo Journalism, where the writer is part of the story.

With Buddhism, everything we know is from what we see and what we do. We are the center of our story and of what we believe. 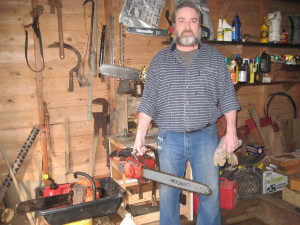 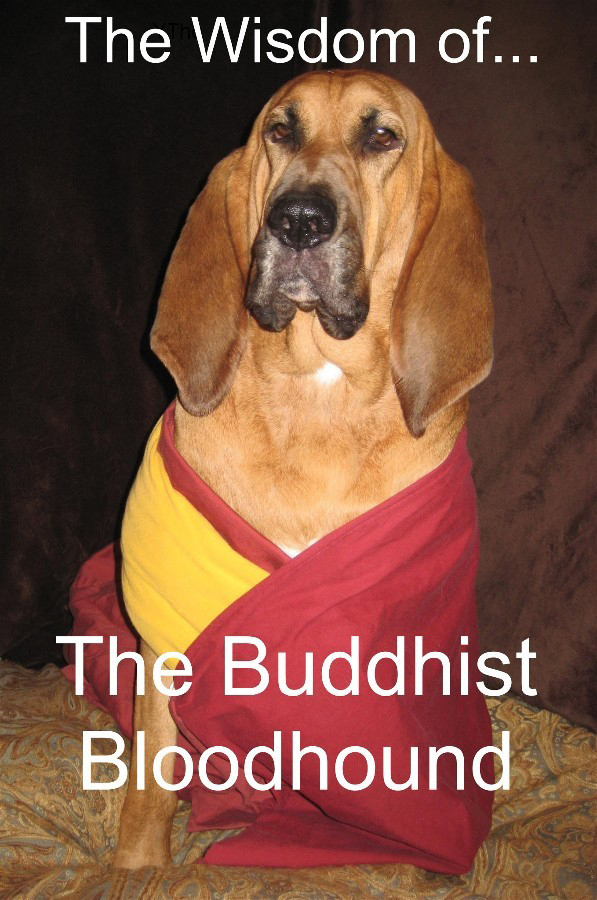 The Wisdom of the Buddhist Bloodhound 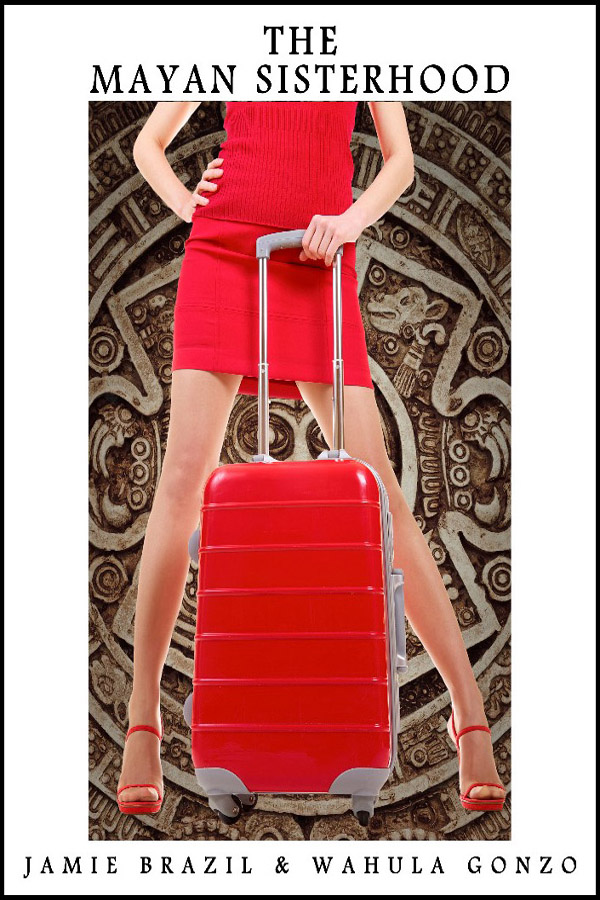 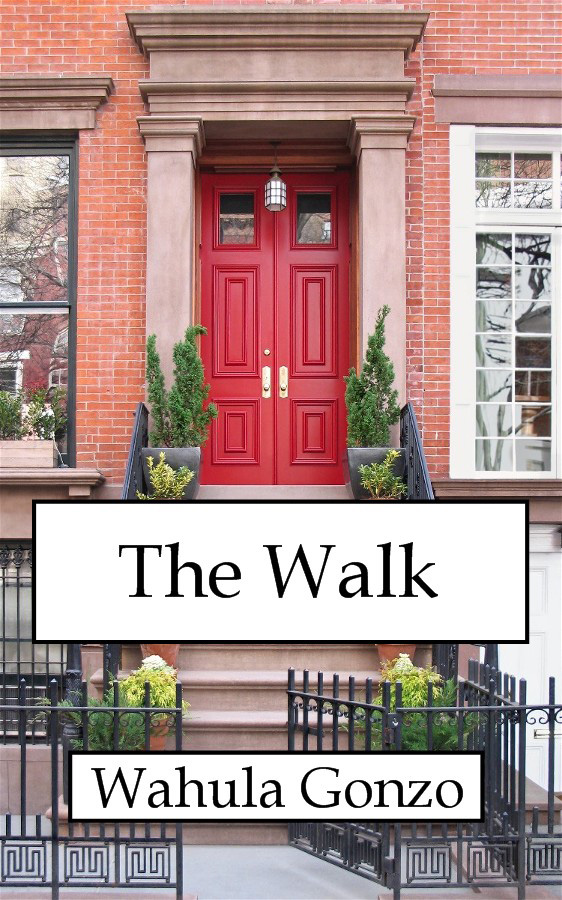 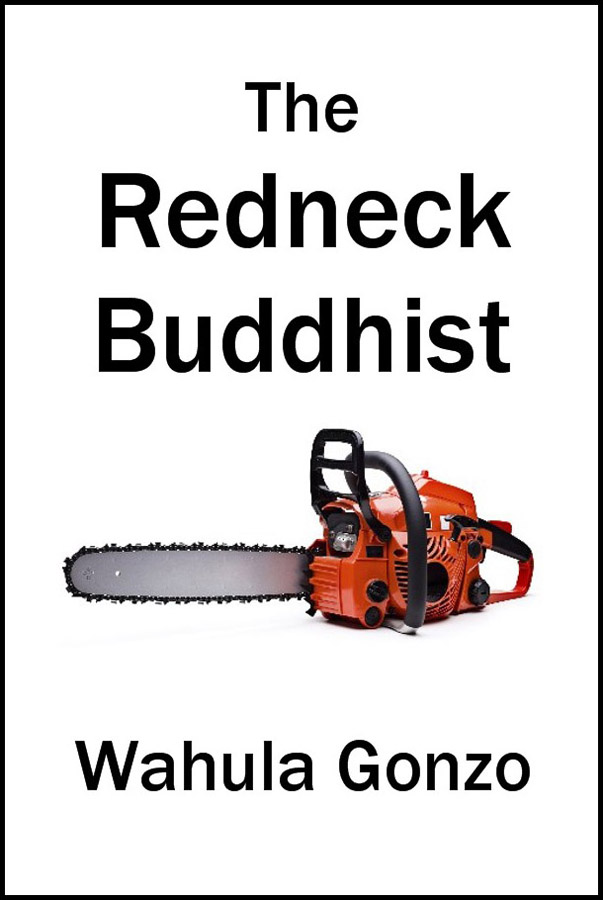