Poetry and I have had a longstanding affair.  It started with the cardboard that came with my father’s oxford shirts.  Between the ages of nine and eleven, I used those blank sheets to scribble poems in pencil, both on the glossy side and on the darker matte in back.  A more intense approach found expression during my final semester at Amherst College when, in an act of love masquerading as mania, I stopped attending classes, isolated myself from friends, ate and slept reluctantly, and spent five straight weeks writing a metaphysical poem on the theme of subjective vs. objective reality.

I feel fortunate that fourteen of my poems have since appeared in literary journals.  The gratification I derive from writing springs from a variety of sources:  fascination with language; the whimsy of wordplay; the thrill associated with creating something utterly new; and awe at the infinite ways in which words, well chosen, can capture and intensify human experience.

My professional career was a bit schizophrenic.  Trained as a physician, I was recruited to Duke University as Chief of Neuro-Ophthalmology in 1987.  My clinical practice consisted of evaluating and caring for patients with complex ocular manifestations of neurological diseases.  I also trained ophthalmology residents and fellows, and I published a number of clinical and research papers in the medical literature.

After seventeen years, I left Duke to become chief executive of CEC, a.k.a. Community Eye Care, a company that provides voluntary vision benefits to employees through their employers (cecvision.com).  Although technically I retired from CEC in 2017, I spent the next two years as point person for the sale of the company.

I’ve occasionally dabbled in engineering and technology as well.  As a medical student, I collaborated with a classmate in the development of a unique variable-focus lens consisting of the spherical interface between two immiscible liquids.  I ended up writing the patent.  In 1984, the Patent Office granted U.S. Patent 4,477,158, Lens System for Variable Refraction.  I’ve also designed an instrument that’s used to biopsy inaccessible tumors of the orbit and brain. 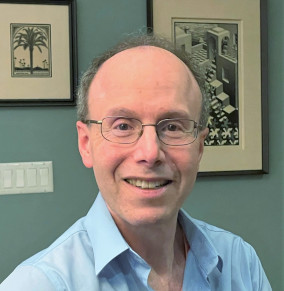 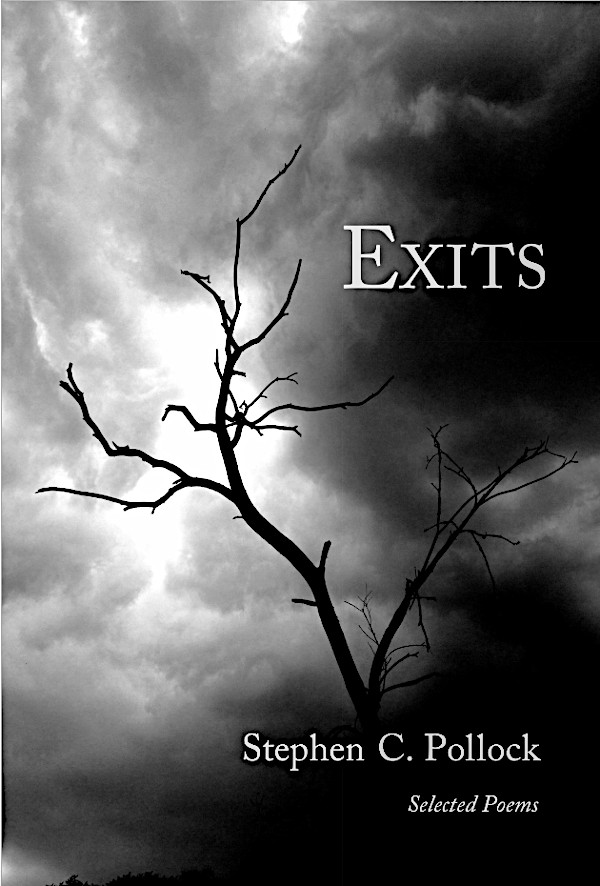