The Songbird with Sapphire Eyes

Forced to leave home at age fourteen, beautiful Hannah Glidden struggles to survive. With help from her childhood friend, Meg, mistress to a wealthy married man and her roommate, she thrives as a cabaret singer.

The early 20’s roared. Fortunes were made or lost in a single night, and criminals mingled with kings. Neither the government nor Prohibition could stop the flow of alcohol or the lure of the “good life.” Handsome rum runner Johnny Gallo is part of New York’s large, growing criminal empire where the sky is the limit. The ruthless Gallo has a knack for knowing the right people, and a single-minded devotion to getting what he wants.

And, he wants Hannah. Hannah goes with Johnny to Al Capone’s Chicago and eventually to Brooklyn, New York. where she basks in the glamorous shadow world of gangsters and their gals. Johnny becomes a force to be reckoned with, but in time the free-spirited Hannah clashes with her controlling lover. She faces the dark side of her dreams but dares to defy Johnny despite the dangers and unwittingly discovers that for her, dying just might be the only true path to freedom after all.

Buy At Your Favorite Store 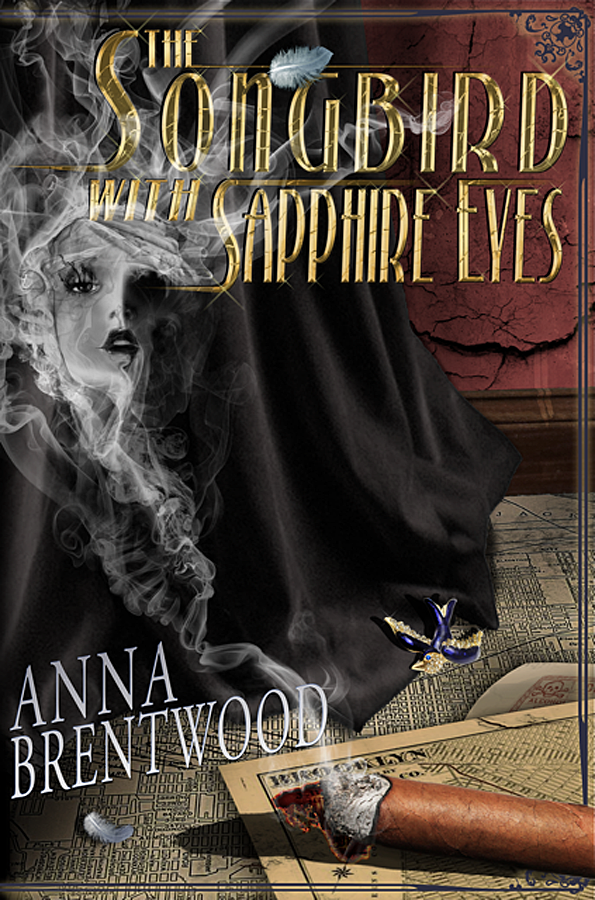 [cl-review quote=”Author Anna Brentwood has created a true “gem“ with her story of young songstress Hannah in this recent “roaring twenties“ novel. The heroine is exceptionally well-developed as her intriguing rural to urban journey unfolds. I felt like I was literally and figuratively seeing her life change from “black and white“ to “color“ right before my eyes. Hats off to Ms. Brentwood for an obviously well-researched period piece, which even includes masterful use of dialects reminiscent of William Faulkner. If you like the Twenties, organized crime, or the art-deco period, this book is for you.” author=”beegee” occupation=”Amazon Customer” type=”quote” layout=”clean” quote_size=”12px” author_size=”12px” italic=”1″][cl-review quote=”I was enthralled by the world Brentwood created in this novel and fell in love with the characters. They each had a clear voice and motivations and even when they did things I disagreed with, they kept true to themselves. The author takes many chances in this book and they paid off b/c she produced something special and different than so much that is out right now.” author=”Amazon Customer” occupation=”” type=”quote” layout=”clean” quote_size=”12px” author_size=”12px” italic=”1″] 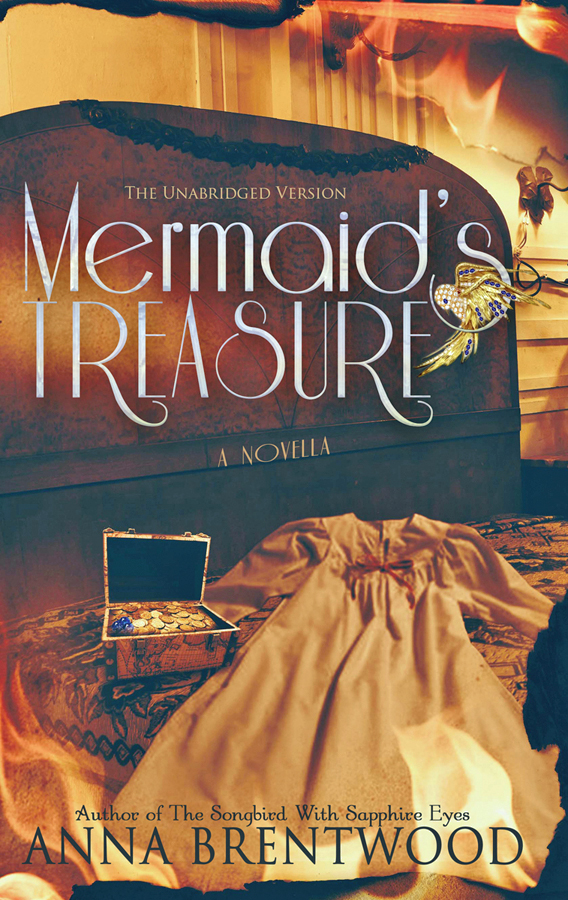