He lives for food. She tolerates it.

He’s got his Muslim-Canadian family on speed dial; she doesn’t speak to her mother in England.

Her ex just dumped her. His business is on its last loan.

And yet, when Ivy strolls into Tariq’s cooking class, just before Christmas and Eid, love is too delicious to resist.

Ivy Appleford is not a diva. Most librarians aren’t. But for once in her life, she’s breaking all the rules and doesn’t care about the consequences.

Take Tariq Zahid. In fact, that’s the main problem: she wants to take him. He’s tall, dark, and handsome, but off-limits in so many ways. First of all, she just broke up with her professor boyfriend. Everyone knows you shouldn’t scoop a new guy up on the rebound. Someone’s bound to get hurt.

But she literally falls at his feet during his Mediterranean cooking class, thanks to borrowed shoes and a little mutt named Jerry, and they can’t keep their hands off each other.

Tariq’s got problems of his own. His catering business is on its last loan. What’s more, the loan is from his parents, who immigrated to Canada from Pakistan and devoted their lives to him. Shouldn’t Tariq retreat to the safe world of computer programming, marry a good Muslim gal, and set up an RRSP?

Instead, he falls in love with Ivy.

Will Tariq and Ivy live–and eat–happily ever after? 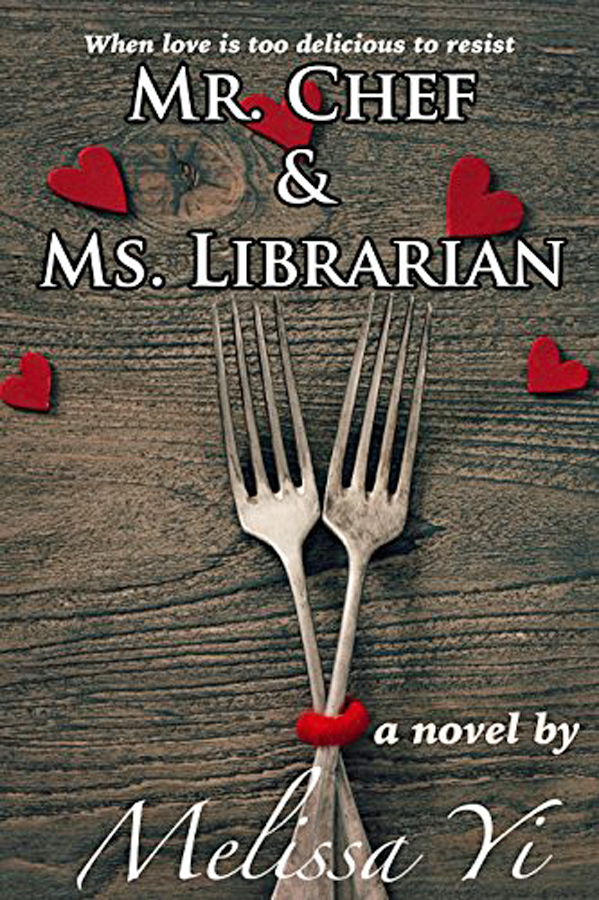