On her return from Yetzirah, the magical world she and her twin Elena visited as children, Elise discovers a butterfly has come back with her. But this is no ordinary butterfly. Crafted of silver wire and sapphires by one of the pocket wizards it should not have been able to cross the barrier, and it should not have been able to fly without magic, yet it has done both of these things.

This event, and others which follow, lead Elise and her friends to believe that the barrier between worlds is weakening. If it falls it will mean the end of both worlds. To reach the only one who can fix it Elise needs her sister, but will Elena help save a world in which she no longer believes?

Yetzirah is a world where wizards control pockets of reality, where anything you want is possible and magic takes the place of physics. But what happens to the magic of Yetzirah when the rules of our world begin to intrude? 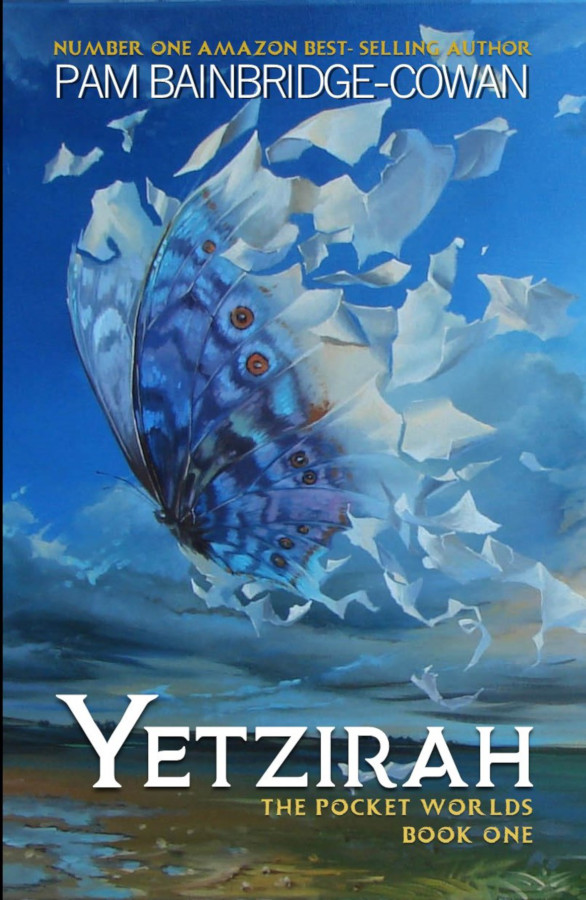 Other Books in The Pocket Worlds Series