When The Night Comes

To regain her footing after a bad breakup, Taylor Beckwith books a vacation in St. Eustatius, where she has always longed to dive the crystalline waters and hike into one of the dormant volcanos. An unexpected tumble on her dream trek leaves her too injured to climb out of the crater, so she shelters in a cave until her local guide can bring help. But faint cries in the night rouse both her suspicions—and her spidey senses. She knows she can’t leave the crater until she tracks down the source of that pain.

Salvage and rescue expert Alex Ivanovich—Mr. Bad Breakup himself—thinks he’s ruined his chances with Taylor forever. When Taylor’s mother calls him, begging him to help locate Taylor who disappeared in a rainforest in St. Eustatius, he latches onto the team searching for a kidnapped American medical student in the same area where Taylor has gone missing. As the owner of a rescue and salvage unit, locating stranded travelers is part of his job, but never before has he been so desperate to succeed.

In a race against a sadistic kidnapper, a powerful hurricane, and the tangled jungle itself, both Taylor and Alex must put aside their differences in order to survive.

Ebook and Print
THIS EXCITING ROMANTIC SUSPENSE IS COMING THIS FALL!!! 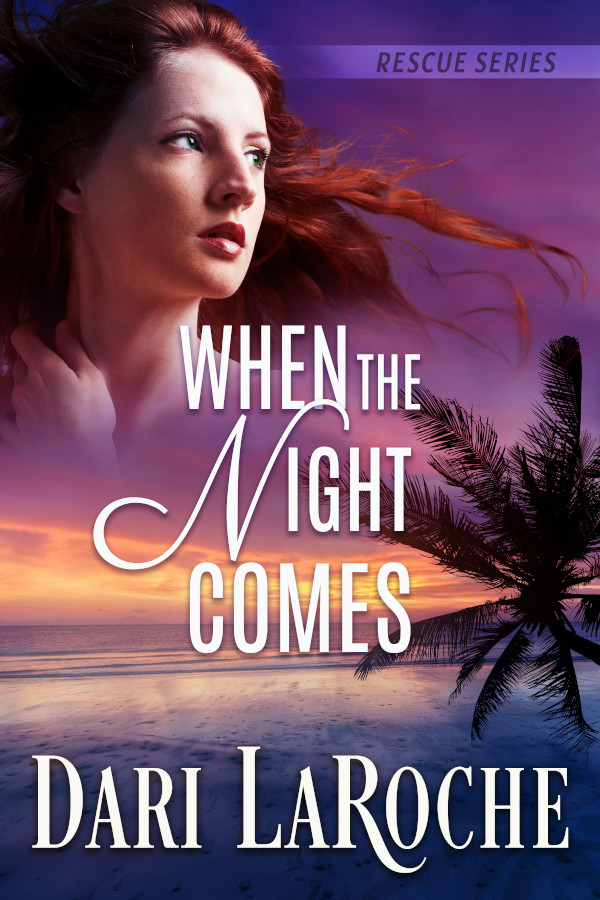 Other Books by Dari LaRoche 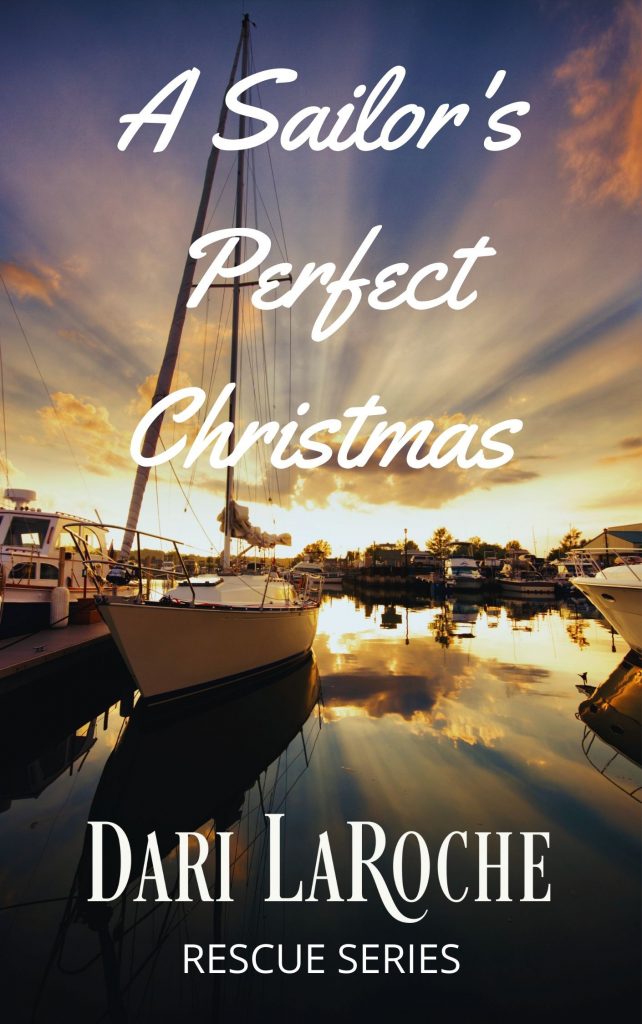 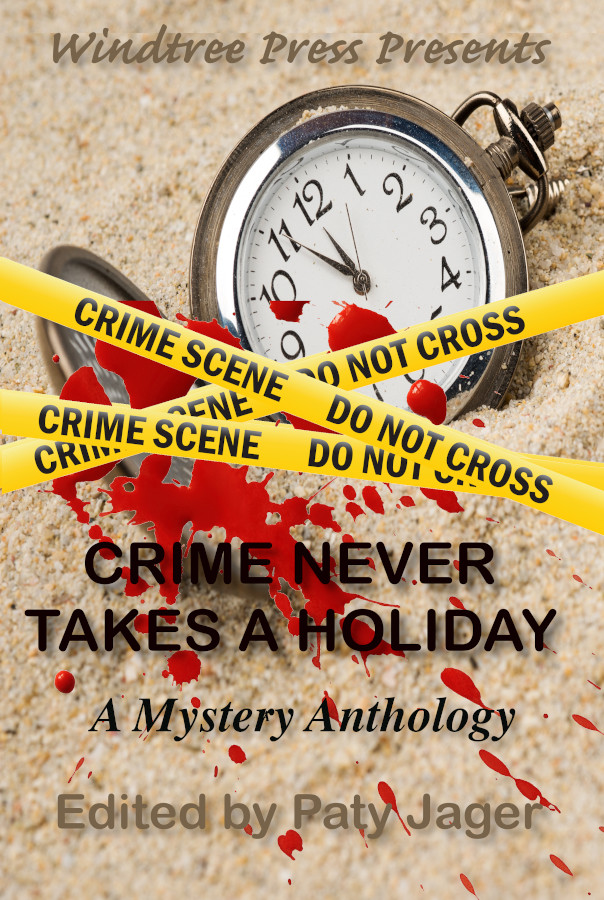