When women and children are sold to the highest bidder, looking the other way is not an option.

In Lena Callahan’s last movie, based on a real story, she portrayed the mother of a kidnapped child sold into a human trafficking ring. Soon after meeting the woman in Burma, she learns the woman was killed and her three month old baby is missing. Lena realizes real life is a hundred times worse than in her movie and she is determined to find both of the missing children.

When Mike Konrad disarmed bombs in Iraq he was never rattled. He figured if it was his day to die, so be it. But when he learns Lena is missing in Burma he’s scared to death for her. He knows the fate of women sold to the highest bidders. He activates the Shadow Finders and immediately gets on a plane. Failure to find Lena and bring her home is not an option. 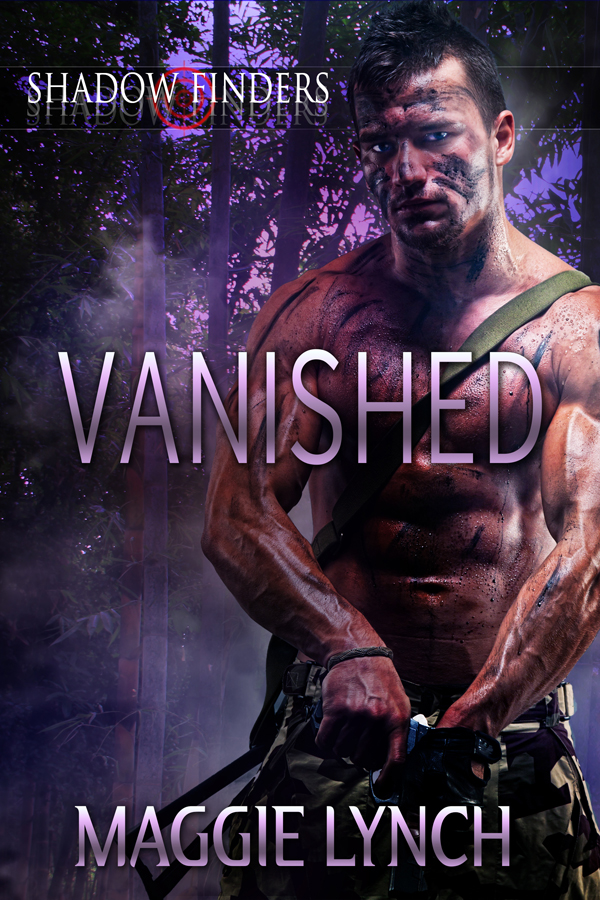 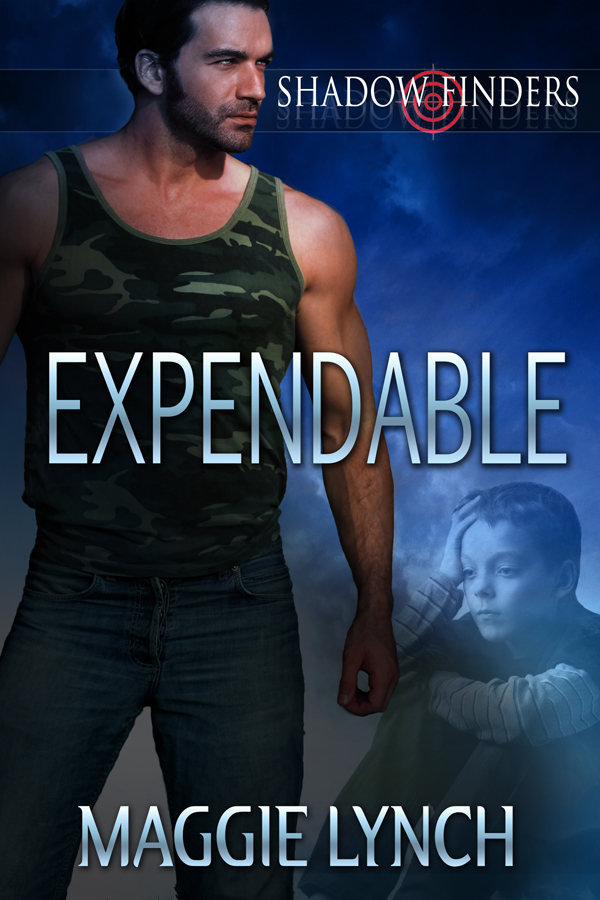