She’s chosen music over men. He prefers casual to committed. Will their shared passion strike a life-changing chord?

Music is the love of Michele Scott’s life. As the lead singer and bassist of an all-female band, touring means lots of sisterhood and no time for men. But when she meets David at a concert, her heart begins to change its tune…

David Blackstone thinks romantic obligations are for fools. As a fiercely independent self-made millionaire, he’s content with casual flings. But when he offers his spare concert ticket to a pretty stranger, he finds himself wondering if his solo life might be better sung as a duet.

As their strong feelings crescendo, David’s pushy style and Michele’s struggle to move past her ex’s abuse, put their happy ending in jeopardy. Can two willful souls overcome their stubbornness to write their love song, or will their rising passion end on a sour note?

Undertones is the first book in the Sweetwater Canyon contemporary romance series. If you like endearing characters, emotional rollercoasters, and happily-ever-afters, then you’ll love Maggie Lynch’s heartfelt novel.

“LOVED this book…immediately purchased the next books in the series. The characters are so well developed and authentic. Couldn’t put the book down until finished and immediately started the next book. Such a different perspective from the normal “romance settings”. Thank you for writing it.” — JAM, Amazon customer

“I loved this book! It is a story about a band o f women musicians. The story felt real, as did the characters. A reader will likely want these women as friends. Music travel, love, and romance abound…” –Kindle customer 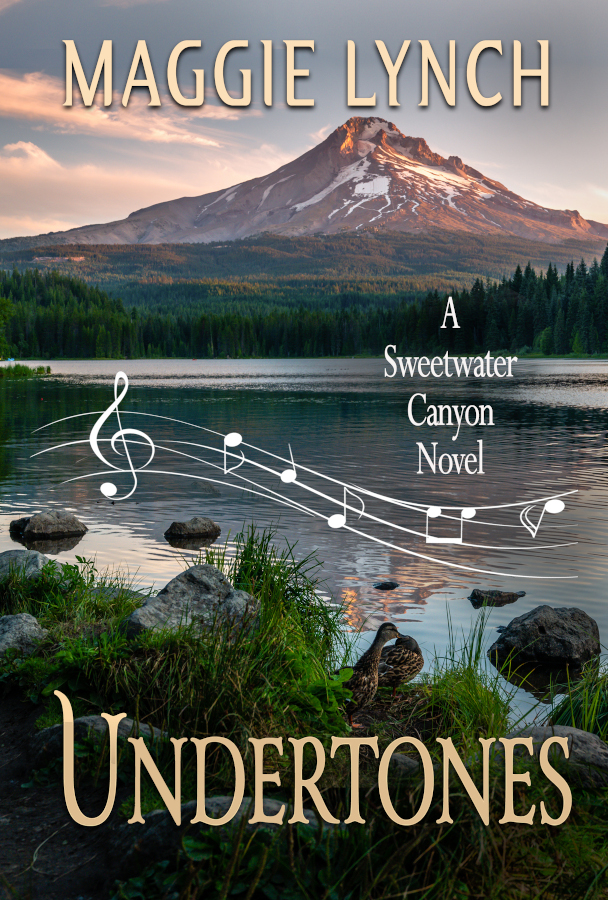 Books in the Sweetwater Canyon Series 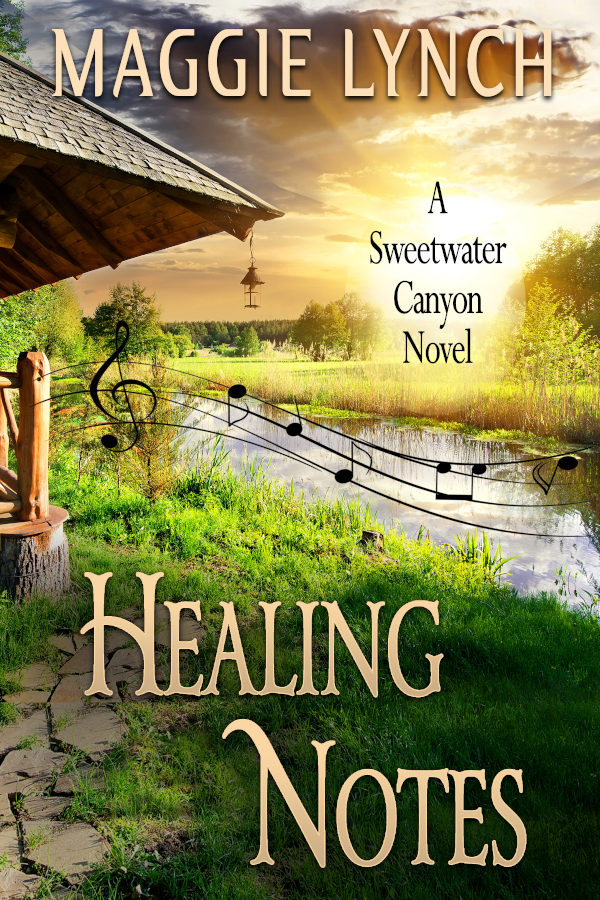 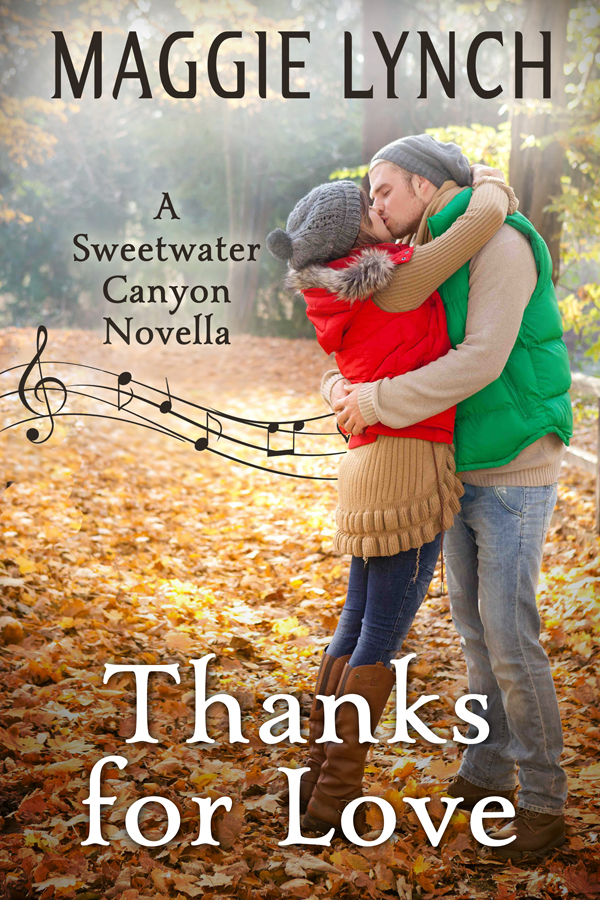 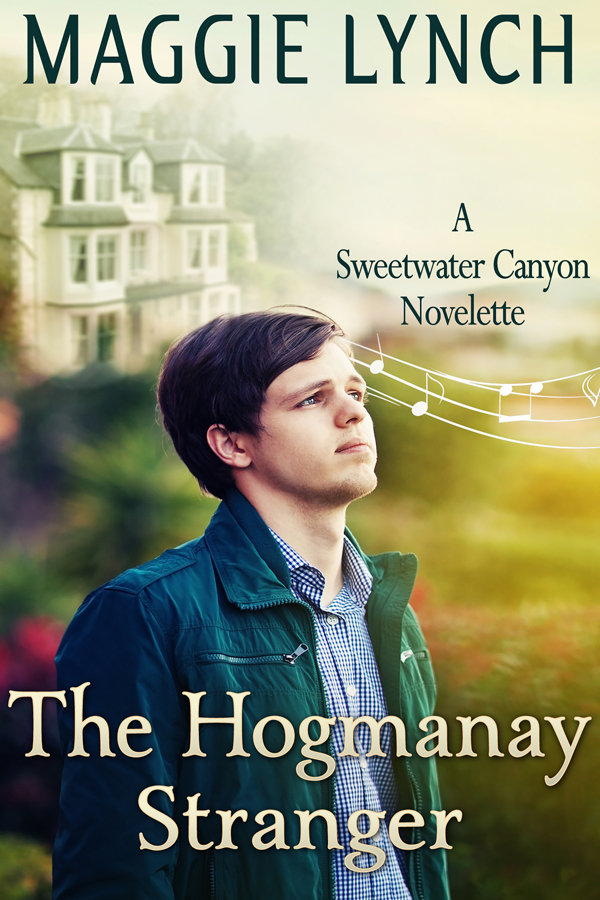 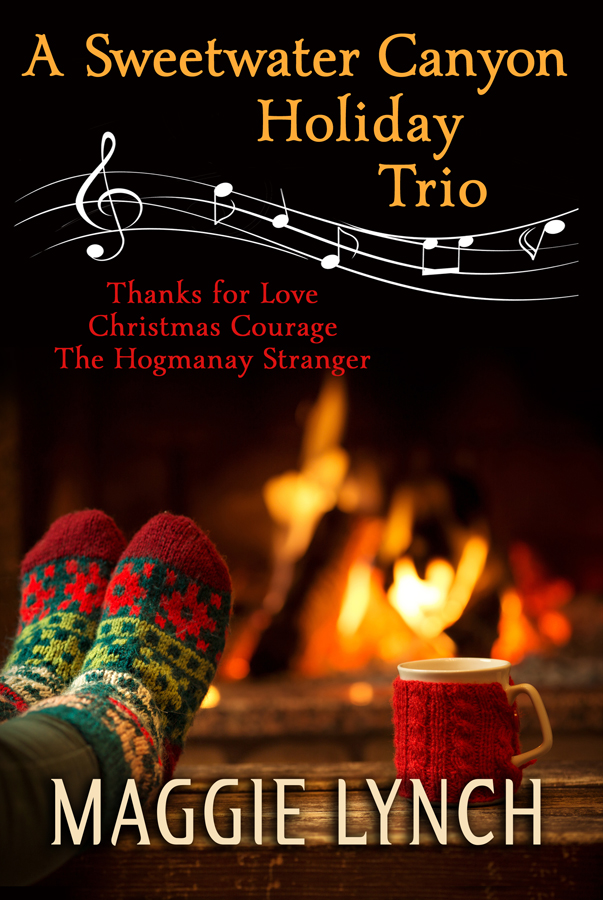 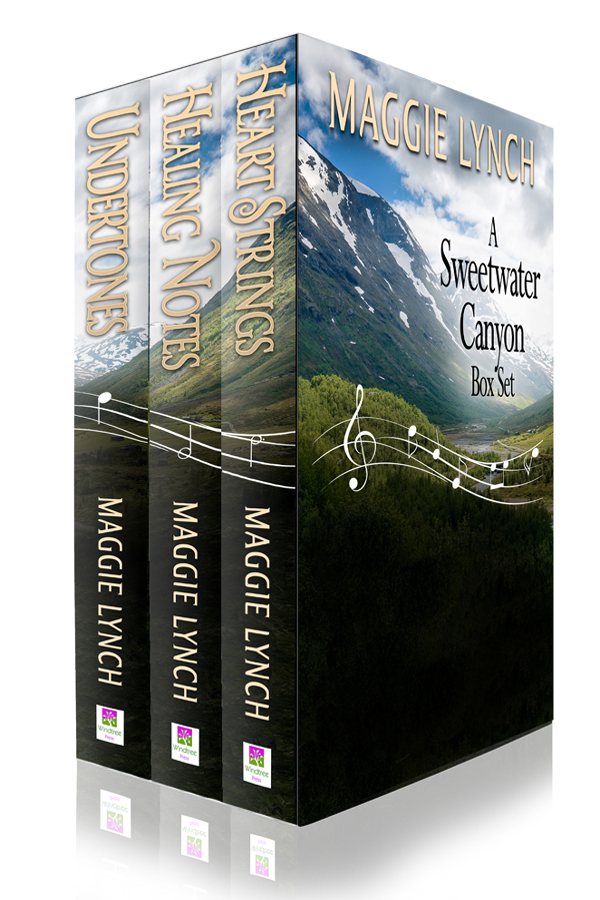