He’s an alpha beast, trapped on the space ship Orion in mating shift … with only her between him and madness.

Tryon Jag is handsome, wealthy and arrogant. With good reason–he’s one of the elite Tyger navigators trusted to bring ships like Orion through the deadly asteroid belts around his home planet, and he’s the best … until he shifts into a feral half-man, half-cat with only one thing on his mind.

They’ll never make it to safety, unless they bring him the one woman who ran from him.

Calla Fellura is a novice interpreter. The young Tyger loves her job on this state-of-the-art space cruise ship, but she’s in uncharted territory when it comes to Jag. The virile alpha can have any woman he wants–why would he choose the naïve, shy female who turned their first hookup into a snarling disaster, humiliating him in front of his entire planet? Unless she’s the only one of his kind available.

This time, she’ll have to stay … and let him take her any way he wants.

“I admit, I bought this book on the idea it was about a tiger shifter in rut and he needs sex if he’s going to be able to do his job — that of navigating a star ship through an asteroid field. Well, it turns out the sex is outstanding, the characters are well rounded, the world building is 3 dimensional. It is also the part of the series that takes place on the Orion, a pleasure ship. This book introduces the Orion and her crew and by reading the other books about the ship, you get a well rounded view of the universe Cathryn Cade has created.” –J Barnes. Amazon Customer

“This book is a fun read. The hero starts out being a jerk but comes to realize that his behavior is unacceptable. The female hero is strong enough to speak her mind but still enjoy letting her partner take the lead sexually.” –Christina M, Amazon Customer 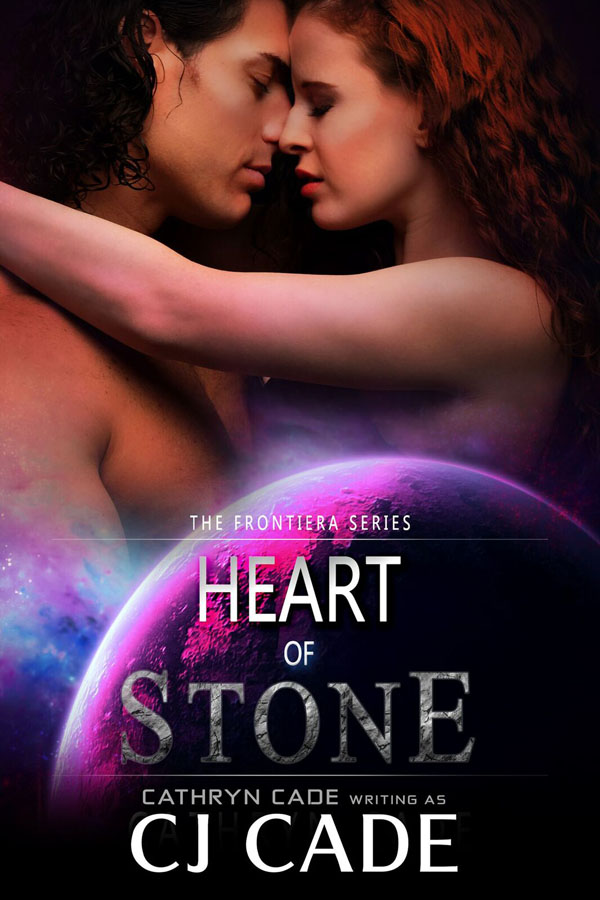 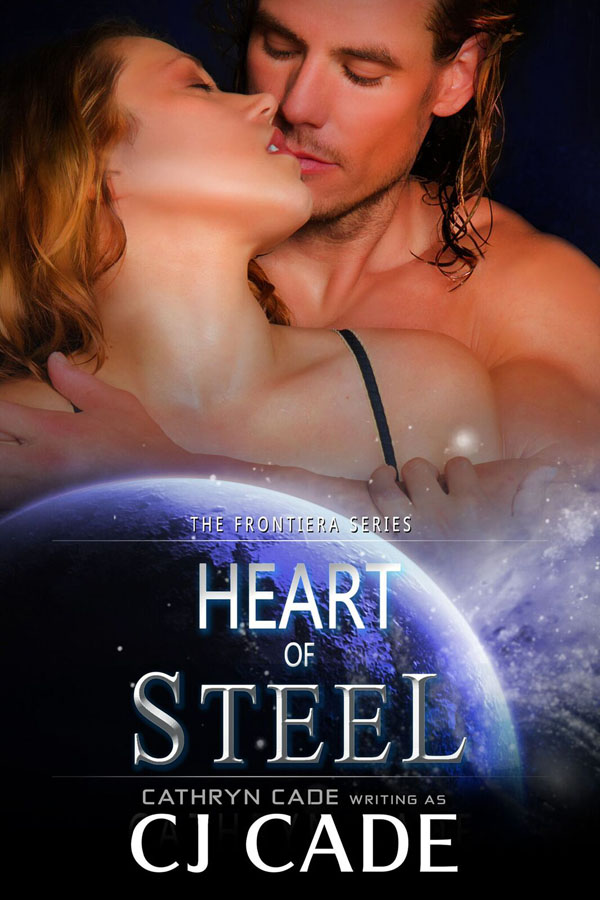