What would you do if the undertaker’s son made a pass at you?
At your husband’s funeral?

Jana Byrd stuffs the cougar-hunter’s card into a box and forgets him.
As she struggles to focus on one-day-at-a-time after her husband’s death, Jana acquires several dozen cards from wanna-be-lovers, friends-seeking benefits, and the occasional nice guy. All the cards remain in the Boy Box, until Jana’s friends decide they should all date again and decide to draw names from the box.

Forty-something Jana scoffs at the idea of seeing other men. She’s still in love with her five-years gone soulmate and chats with him daily.

Her BFF Nanette Meeks is equally appalled by the dating scheme. How can she possibly date again after her ex-husband divorced her to marry his bimbette-a mousy little thing barely out of her teens? What man can be trusted? Other than her former spouse’s younger brother?

Faith Chanton, a former Miss Georgia and jet-setting preacher’s widow, refuses to be thwarted by her friend’s dating resistance. She demands the four ladies draw cards from the Boy Box and “get back out there.”
The hot blonde, with loads of charisma and an even bigger bank account, shouldn’t need a Boy Box card to have men worshipping at her temple. Only the man she seeks doesn’t exist – one who walks on water and is deliciously devilish in the dark.

Faith’s dating enthusiasm is buoyed by Sapphire Bellona, the youngest of the group. She exudes the overconfidence that only occurs at age twenty-eight, and believes she can have any man she wants. Sapphire is continually mystified when date number two never happens.

Only nothing is as it seems. Will the friendships endure as the four women start the arduous journey of dating after death, divorce and bra fat? 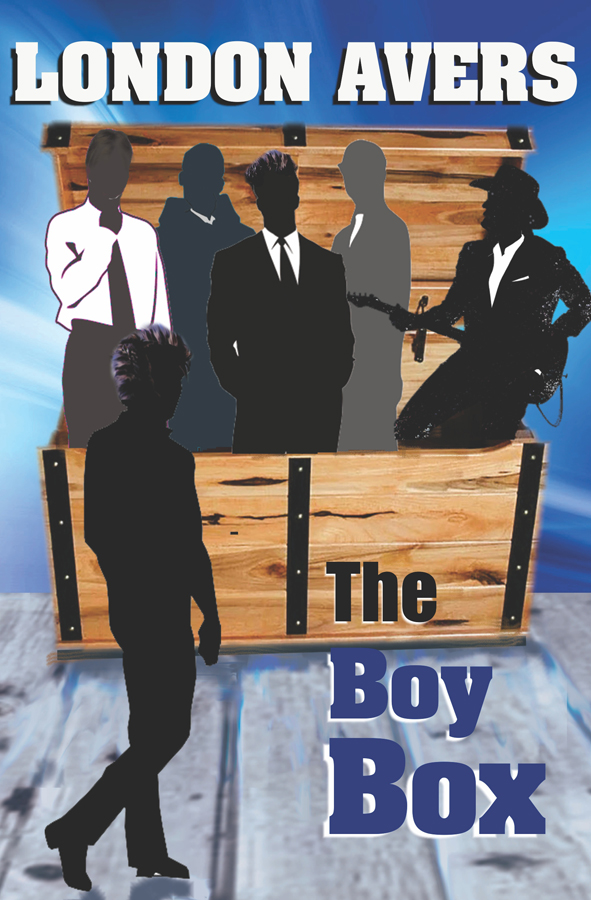