CASEY RANDOLPH hopes to follow in his deceased father’s footsteps, serving the community with a star on his chest. He’s a shoo-in to win the election if he can hide his necrophobia—fear of dead bodies. As a young deputy, his condition posed no issues. Drunken NASCAR fans and fistfights over the Duke-UNC basketball rivalry were the extent of criminal activity. No more. Growing like kudzu, the Charlotte metro-area has invaded his sleepy little county, which now boasts a quarter-million people. The body count, both living and dead, keeps increasing.

All the skeletons in Casey’s closet dance on a very public stage when a body is discovered in his new girlfriend’s pool. With no sign anyone but Shannon can be the murderer. 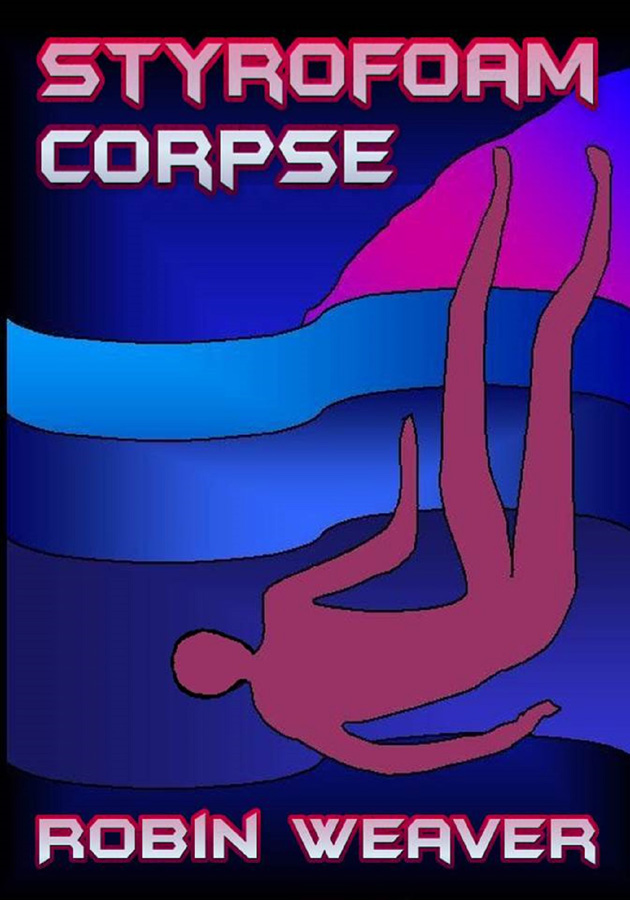