Ever since her father set her on fire Storm McKenzie has refused to be anyone’s victim. The path from loving wife and mother to brutal vigilante was almost predictable. After all, bringing justice was almost part of her DNA.

But now the rules that kept her safe have all been broken. Her past crimes will surely catch up with her if she doesn’t find a new direction. So she does. Until her father is released from prison, her estranged mother gets in trouble and Storm realizes that the call of blood is even stronger than the call to justice. 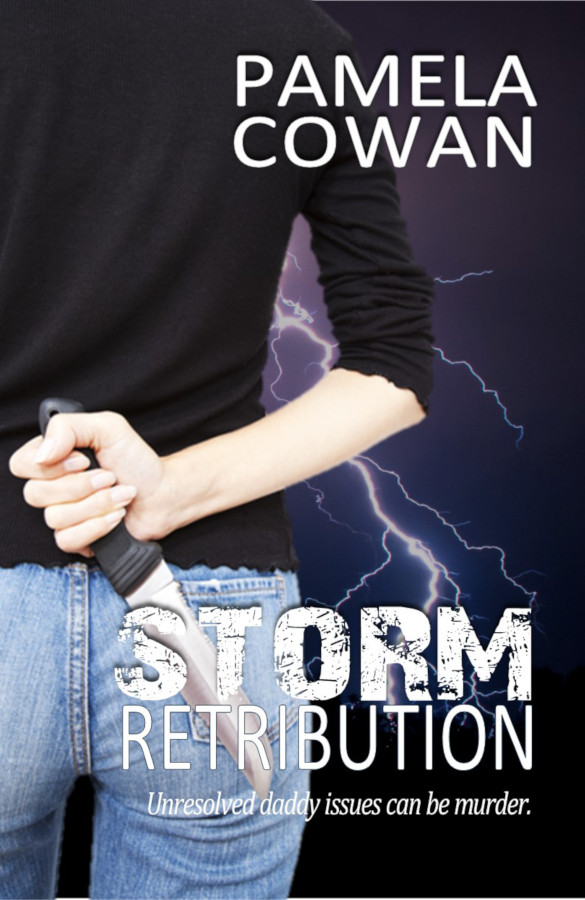 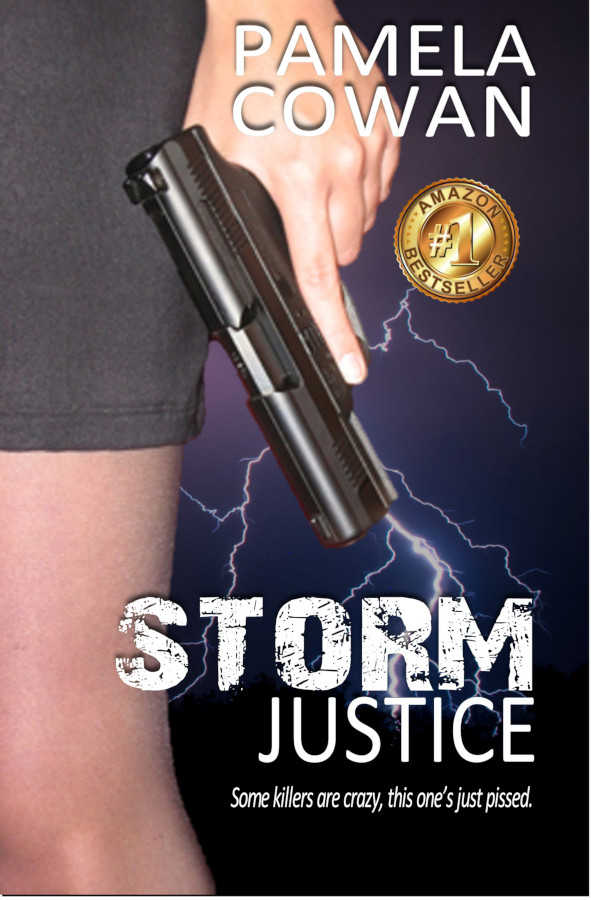 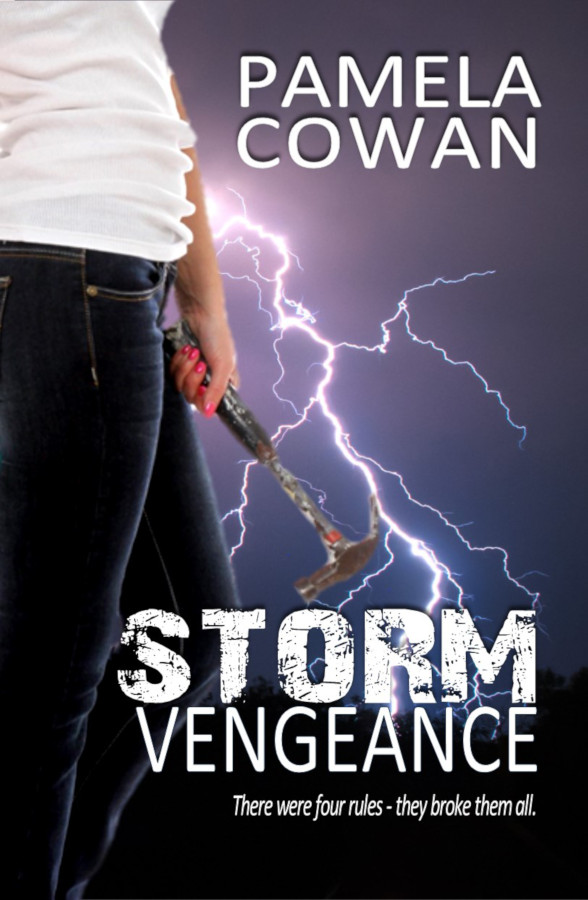