When living forever can be a choice, creating a legacy becomes a passion.

Going to an estate sale can change your life. When Jean and Spence Collins move home to Portland, Oregon, to get a little magic in their lives, they didn’t count on actually finding it in an old chest from the estate sale of an elderly widow. Hidden inside the chest is an ancient piece of fabric, and the images of the birds on it are alive. The birds hold the key to immortality—and they’re about to remind Jean and Spence of their own mortality.

Their attempt to unthread the fabric’s long history entangles the Collinses in a lethal triangle: the elderly widow who is counting on becoming immortal; the widow’s greedy son who wants the fabric for its potential value; and the FBI agent who’s after him for insider trading. But when the FBI agent witnesses the magical power of the fabric with his own eyes, an irrevocable bond is formed with Jean and Spence—a bond that gives them all the courage to take risks, tackle society’s fiends, and make their dreams a reality in this life.

STITCHES is the debut novel of a trilogy series that follows the scintillating trail Jean and Spence leave in their wake as they sleuth their way toward retirement – with a little immortal help. It celebrates a new coming-of-age story: the adventurous spirit of the boomers who want to put away the remote and run to the next phase of life. 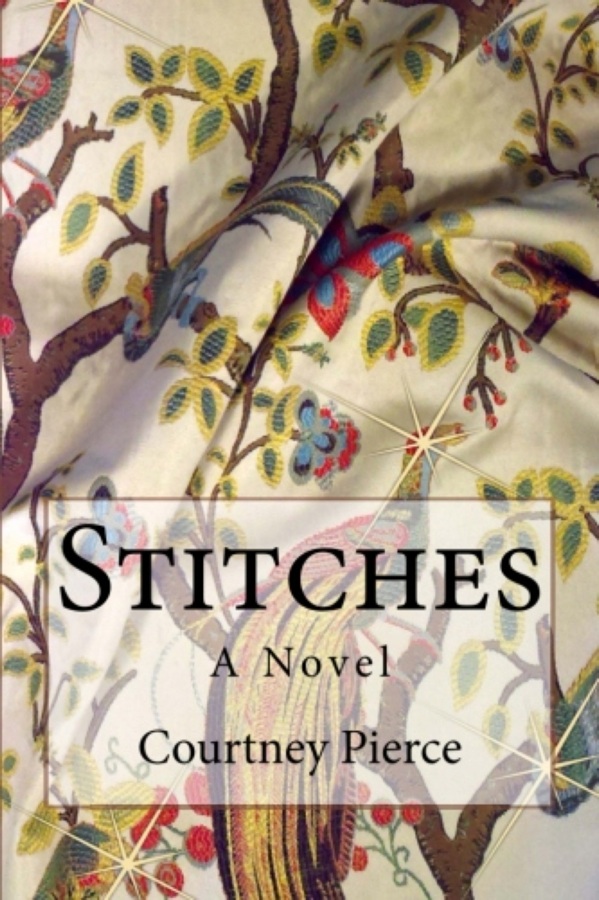 [cl-review quote=”Stitches is a treasure of simple storytelling at its best. I was drawn into the story immediately. At first it was the description of characters that delighted me. Secondly, it was the familiarity of the Oregon locations (my town) that pulled in, but then Ms. Pierce showed she is a wonderful and gifted story teller. Courtney Pierce has a way of describing a room, a house, a community and most importantly a character that makes you feel they are real, alive, warm, welcoming– somewhere you want to be and people you want to meet. She is never too wordy and over descriptive, but always just enough to present a clear and perceptive “picture“ to the reader.” author=”Kindle Customer” occupation=”Amazon Customer” type=”quote” layout=”clean” quote_size=”12px” author_size=”12px” italic=”1″][cl-review quote=”Stitches is an enchanting story, of dreams and magic, adventure and courage. Jean and Spence are such likeable characters, and when they retire and stumble upon an ancient heirloom, it places them square in the middle of a world-hopping adventure. Thanks to the wonderful descriptions in the book, I have a clear picture in my mind of the incredible fabric, as well as the engaging characters of the story, past and present. I highly recommend this book.” author=”AK Mystery Mom” occupation=”Amazon Customer” type=”quote” layout=”clean” quote_size=”12px” author_size=”12px” italic=”1″] 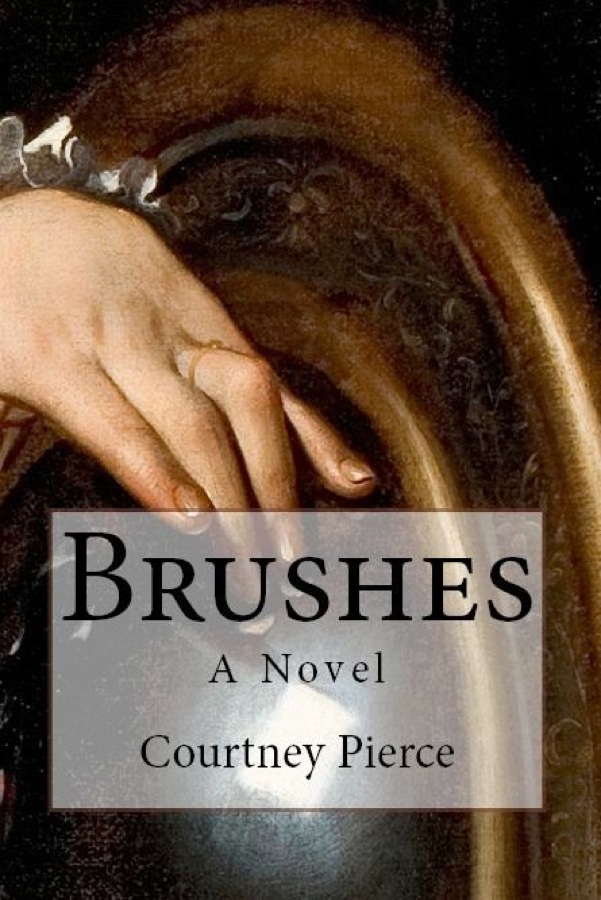 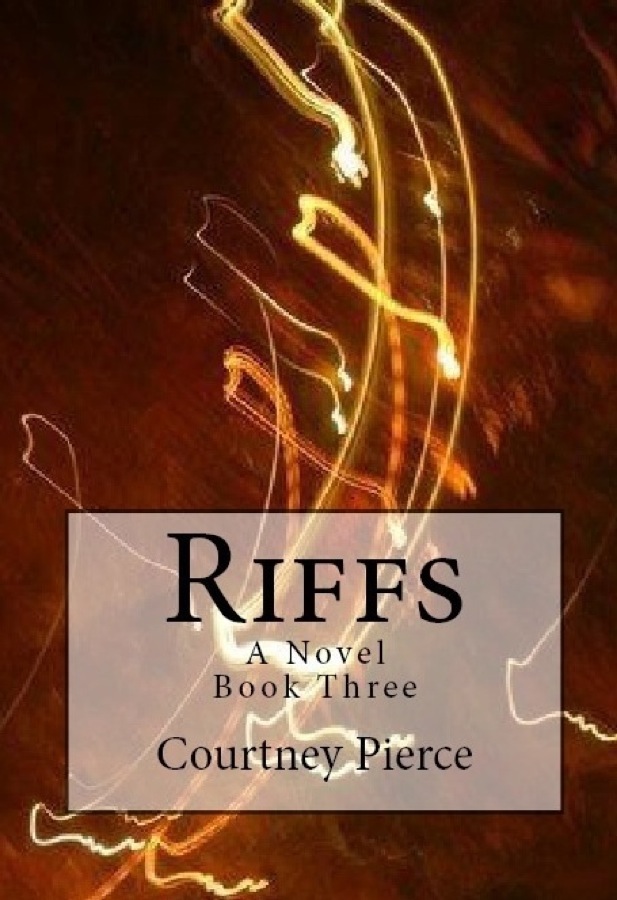