She had no idea how serious the danger would become.

The dilapidated motel and gas station next to the Snake River looked like the set for a zombie movie – and Hailey Burke had just inherited the whole mess after finishing college. Now, armed with a business degree, a crowbar, and a few cans of paint, Hailey is setting out to make a calm, practical living for herself. Until a man she knew for one day, and lost oh-so-many years ago, steps through the door.

FBI agent Jacob Hayden Robie is on a search for a terrorist hideout somewhere between Salisbury Junction and the Snake River in northeastern Oregon. The old motel by the freeway is his best bet for a distraction-free central location, even if its owner is the one who got away. Someone around her, though, is the man or woman he’s hunting. To flush out the enemy, he’ll have to hide his real identity – and his feelings for Hailey – even if it means she’ll never trust him again. 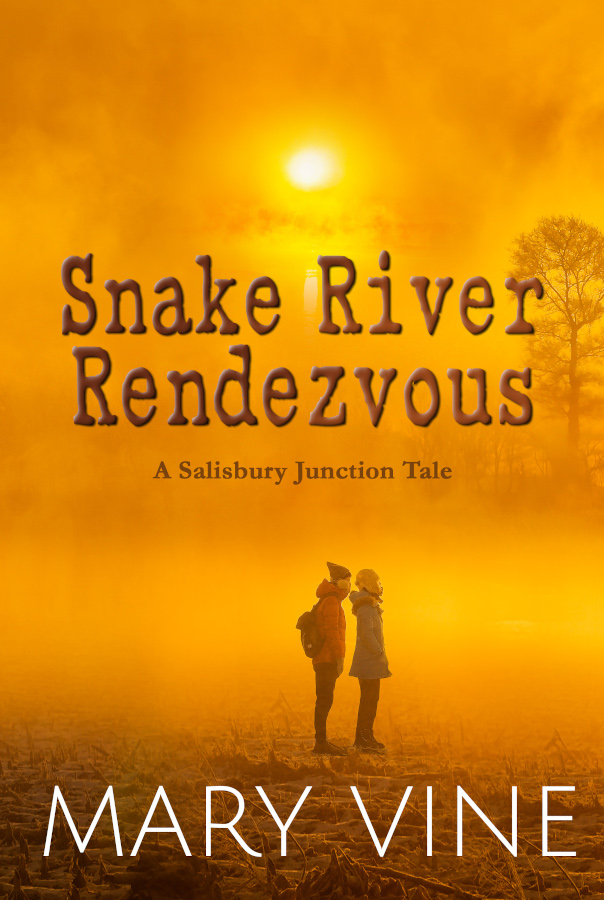 Other Fiction by Mary Vine 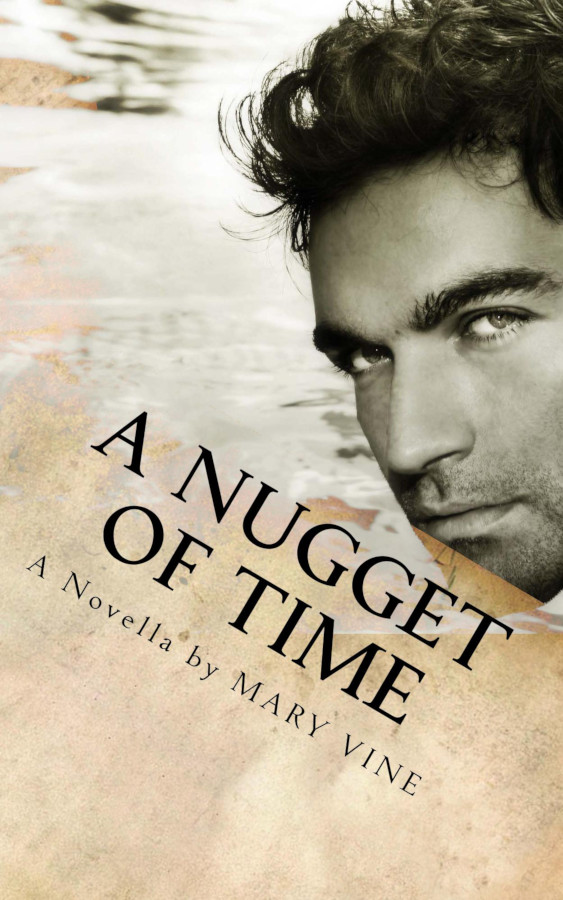 A Nugget of Time 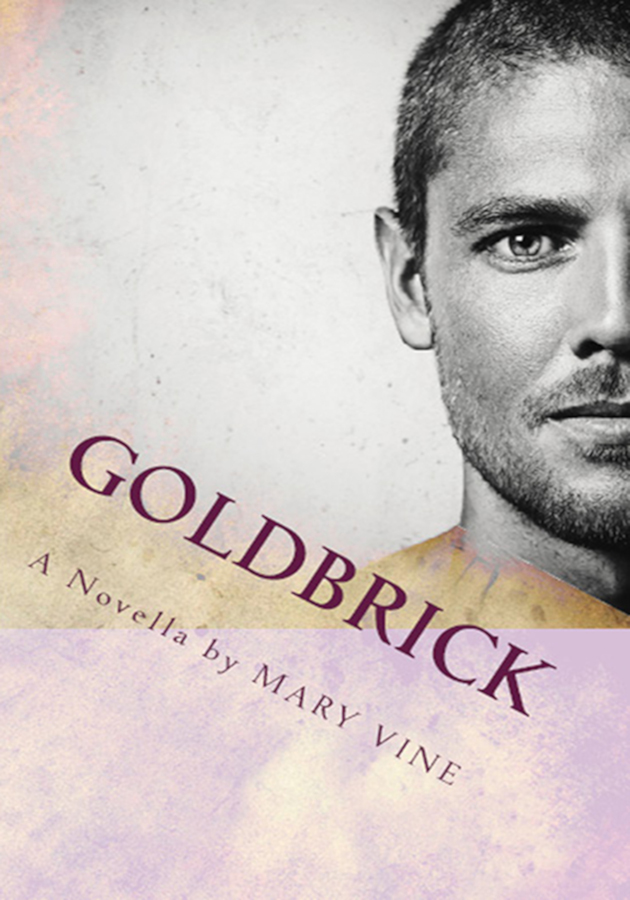 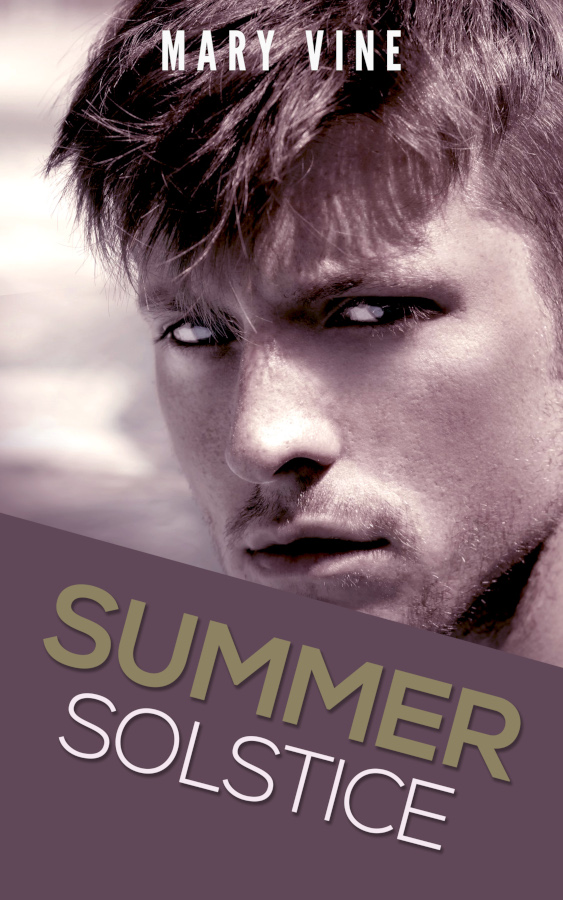 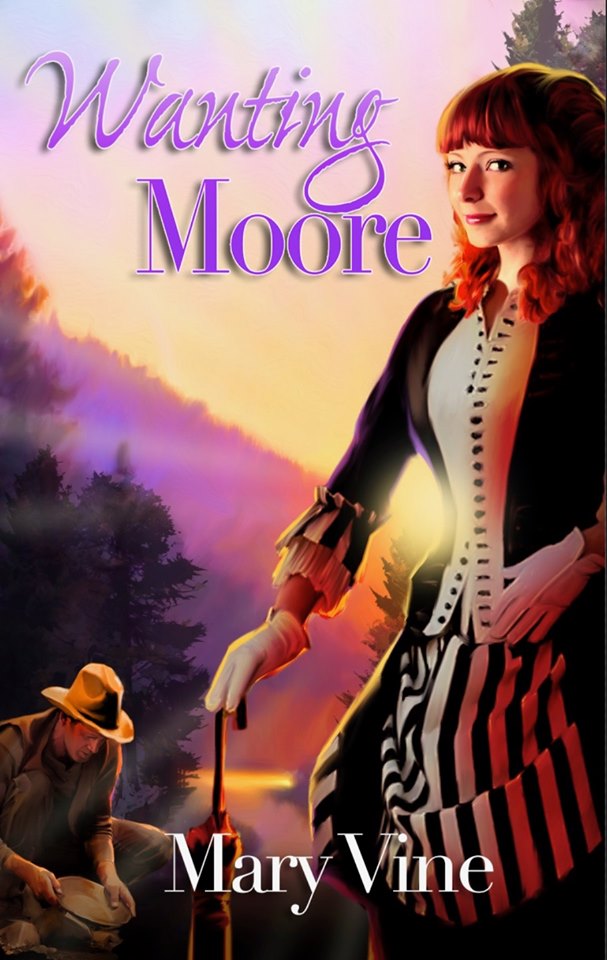 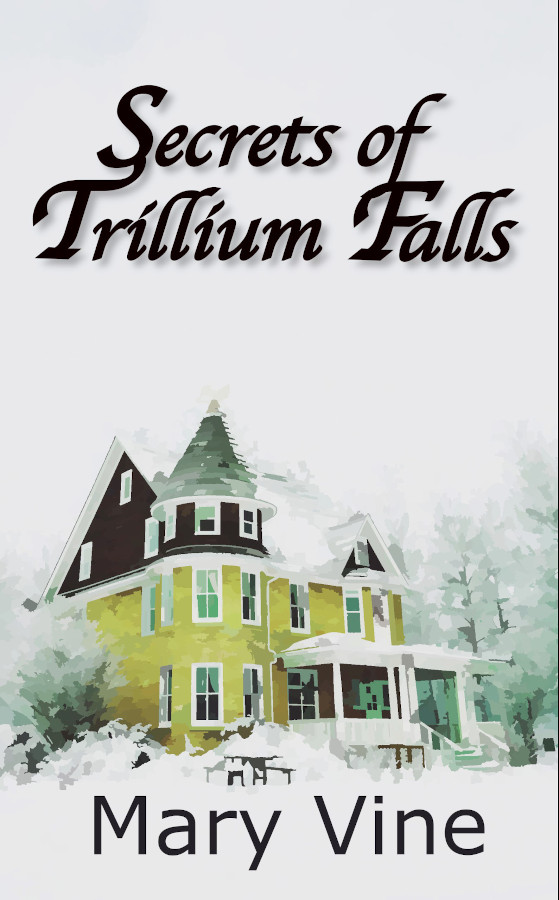 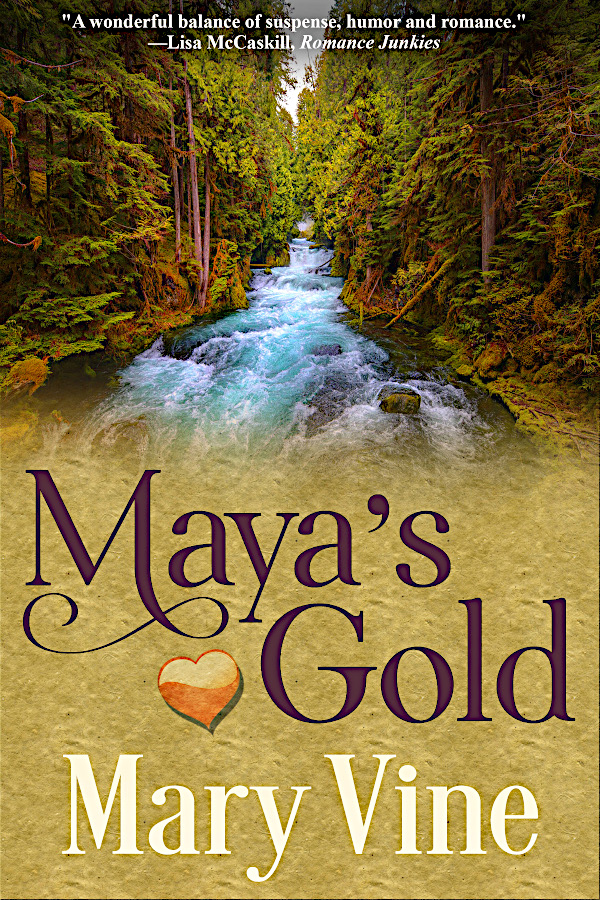