Tall, dark, and passionate first-generation (normal) Italian (38). Accomplished hunter-gatherer with undergraduate degree in comparative literature. First marriage ended after a dispute over my passion for both Labs and golf. Seeking feisty, comely, brainy woman with civilizing influence to settle down and raise a family.

Jim Rosso was anticipating a lonely millennium…So begins the funny and heart-wrenching tale of Jim Rosso, a 38-year-old suburban, divorcé, who finds himself alone, uncoupled and dating for the first time since college.The only woman who appeals to him is Rita Dine, but shes married to his best friend, Charles. Charles reminds Rosso that he met the beautiful, brainy and compassionate Rita through Smartheart, a dating service for Ivy League graduates.

After a series of dates-from-hell, the gun-shy Rosso seeks love in earnest. If Smartheart can produce a single woman of Rita’s caliber, Rosso decides its worth a shot.

Every month, Smartheart sends him a new crop of womens bios–some fetching and romantic, others certifiably insane, but always entertaining. To email or to chat on-line? To meet or simply phone? Tentative at first, Rosso signs on for this dizzying ride through the underworld of dating. When things get complicated, the secret lives of those he thinks he knows best unravel before him.

The perfect novel for anyone who has ever spent Saturday nights howling at the moon, looking for a mate.

Buy At Your Favorite Store

PRINT BOOKS  AVAILABLE AT ALL MAJOR RETAILERS AROUND THE WORLD

“I enjoyed every page and all of the emotions evoked: despair, hope, humor, sadness, love, trust, distrust, surprise and more. How does this author understand with surgical precision what moves the hearts of men?… It was a delightful read and made me laugh, cringe, and feel true empathy for and congruity with the characters.” M. Weguelin, Brazil

“There is so much to relish in this enticing story: smarts, intrigue and the unpredictable physics of cause and effect that explodes ever mischievously between the sexes.” Julian Krainin, American Film Producer 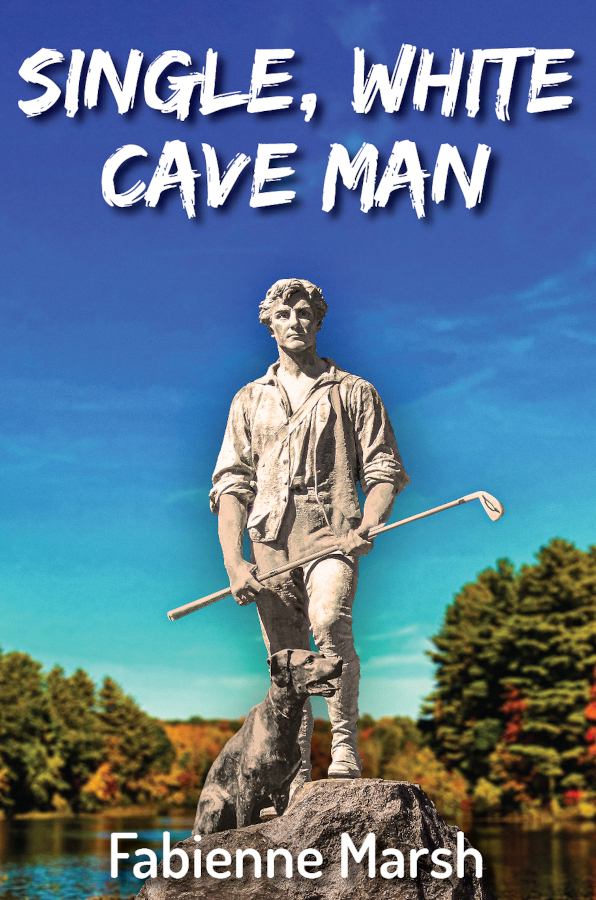 OTHER BOOKS BY FABIENNE MARSH 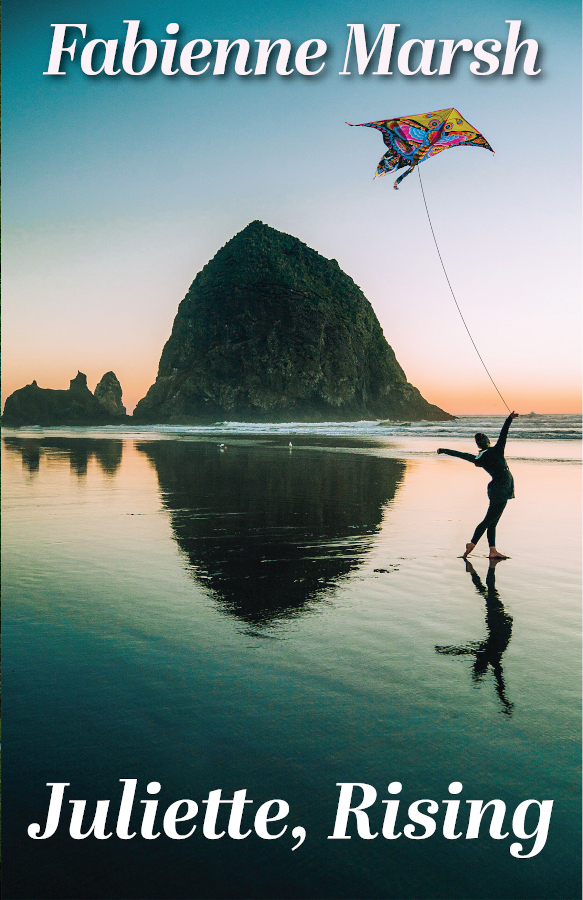