She’ll obey her Doms’ every command, but can she believe in their love?

After her cheating ex leaves her feeling less than a woman, Sara James follows her two best friends to Club 3. But her instant attraction to Trace Bowen, the head Dom, has her running scared—straight into the wrong man’s arms.

From the moment he rescues Sara from the clutches of a coked-up would-be Dom, Trace wants her. She’s beautiful, brave, and poised to blossom into the sub of his dreams. But in his rush to bind her to him, he neglects to share a crucial detail.

In college, Trace was Kai Kalo-Haimani’s first love—until Kai’s straight-laced family forced them to part. Now Kai is back, heart in his hands, to ask for another chance.

He’s more than happy to accept Sara as part of their relationship… but will Sara want a package deal?

Despite her intense attraction to both men, Sara’s old demons of insecurity come roaring back, devouring her self-confidence. Can Trace and Kai convince her that not only is she enough for one man, she’s more than enough for two?

“I was really impressed with this book; it was hot, it was steamy, it was heart-breaking, and I managed to get just as invested in Kai as I was in Trace and Sarah, even though he doesn’t show up right away in the book. He’s just such a sweetheart, and hearing his backstory made me ache for him.” — LoveMuffins, Amazon Customer

“This book is hot. You learn how to make love and find trust and hope with someone. And find freedom to be yourself.” Kindle Customer 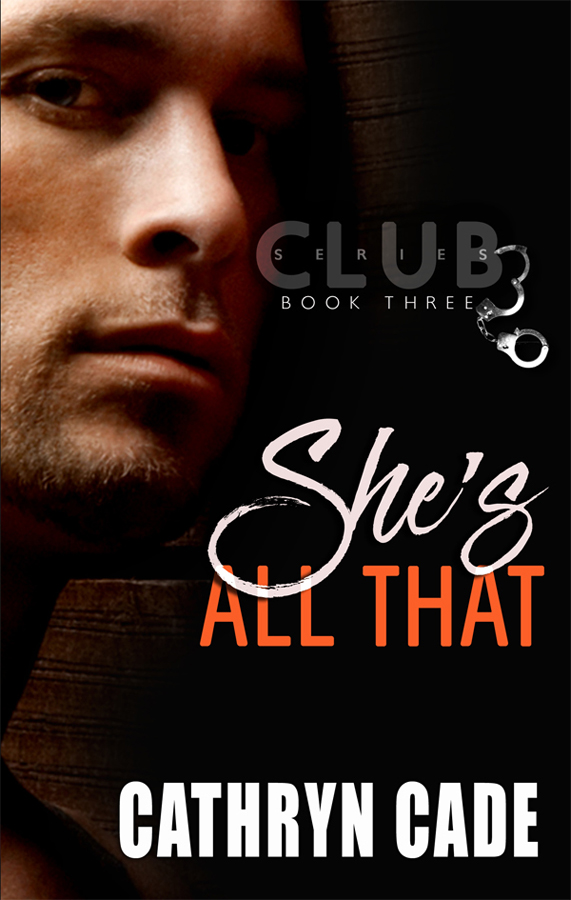 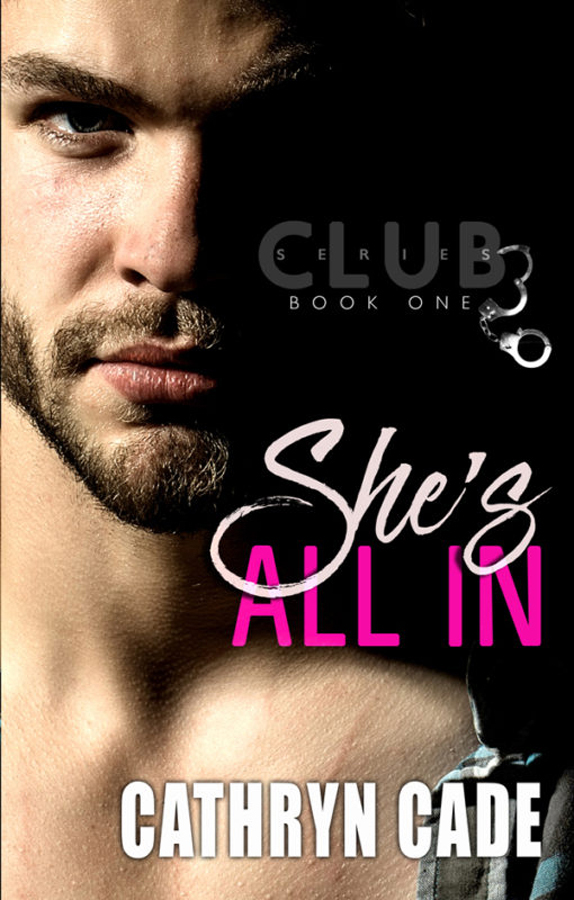 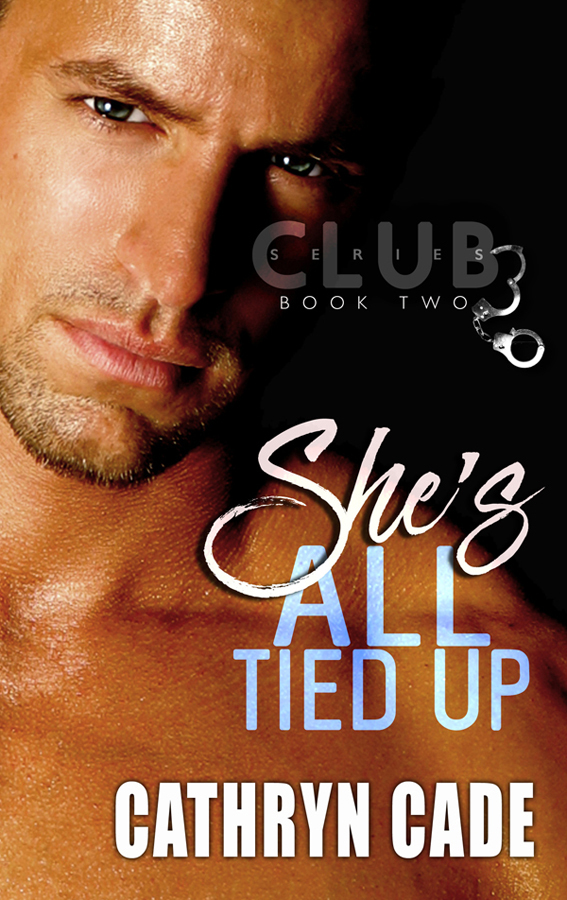 She’s All Tied Up 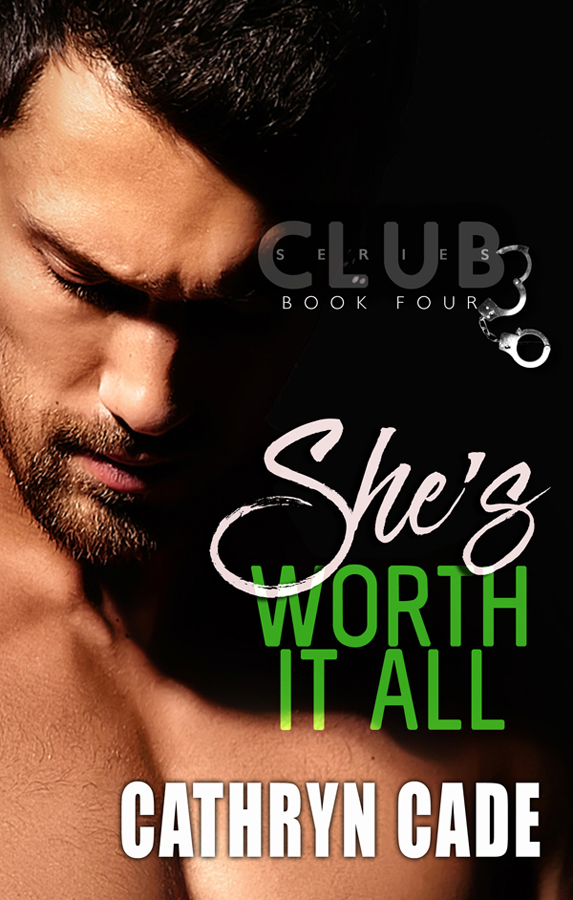 She’s Worth It All