Secrets of a Mayan Moon

What happens when a brilliant anthropologist is lured to the jungle to be used as a human sacrifice?

Child prodigy and now Doctor of Anthropology, Isabella Mumphrey, is about to lose her job at the university. In the world of publish or perish, her mentor’s request for her assistance on a dig is just the opportunity she’s been seeking. If she can decipher an ancient stone table—and she can—she’ll keep her department. She heads to Guatemala, but drug trafficking bad guys, artifact thieves, and her infatuation for her handsome guide wreak havoc on her scholarly intentions.

DEA agent Tino Kosta, is out to avenge the deaths of his family. He’s deep undercover as a jaguar tracker and sometimes jungle guide, but the appearance of a beautiful, brainy anthropologist heats his Latin blood taking him on a dangerous detour that could leave them both casualties of the jungle.

Winner of the Reader’s Crown Award for Romantic Suspense 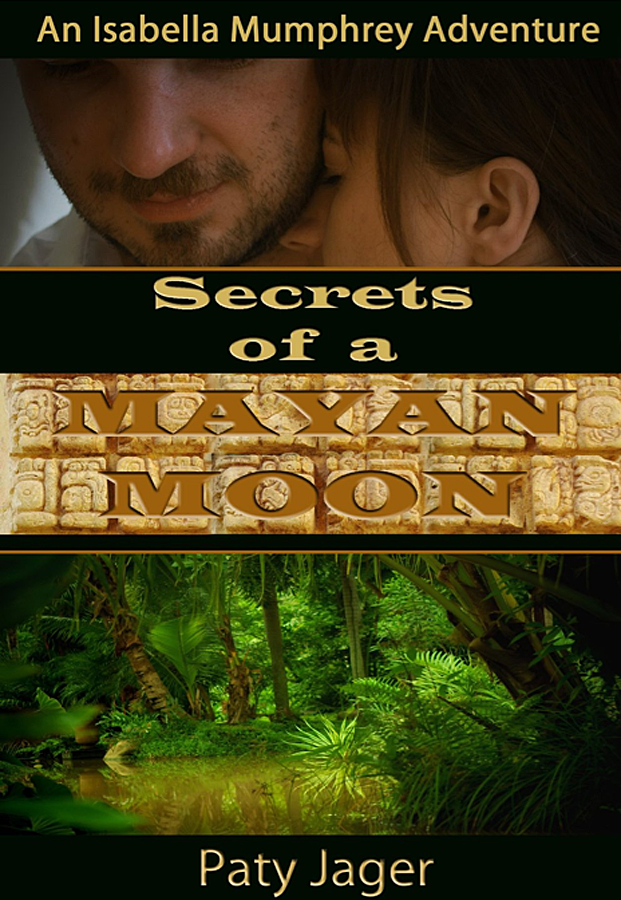 I've enjoyed Paty Jager's westerns and Nez Perce books, but this is my favorite. The quick pace with twists and turns kept me guessing--although I had suspicions. Isabella is a delightful heroine, both naive and worldly at the same time. Tino Kosta is too hunky for Isabella or the feminine readers to resist. I would never want to visit Guatemalan jungles (icky snakes and insects), but I have long enjoyed reading about the Mayans and their culture.This book was such a treat and I look forward to the next in the series!
Caroline ClemmonsAmazon Customer
I've read several of Paty Jager's Westerns and loved her Spirit Trilogy. But Secrets of a Mayan Moon surprised me with its exotic setting, international characters, and adventurous plot. Her steaming romance is believable and satisfying as always. This author just keeps learning and growing, and I'm ordering her latest in this series of adventure books.
Barbara F. RayAmazon Customer 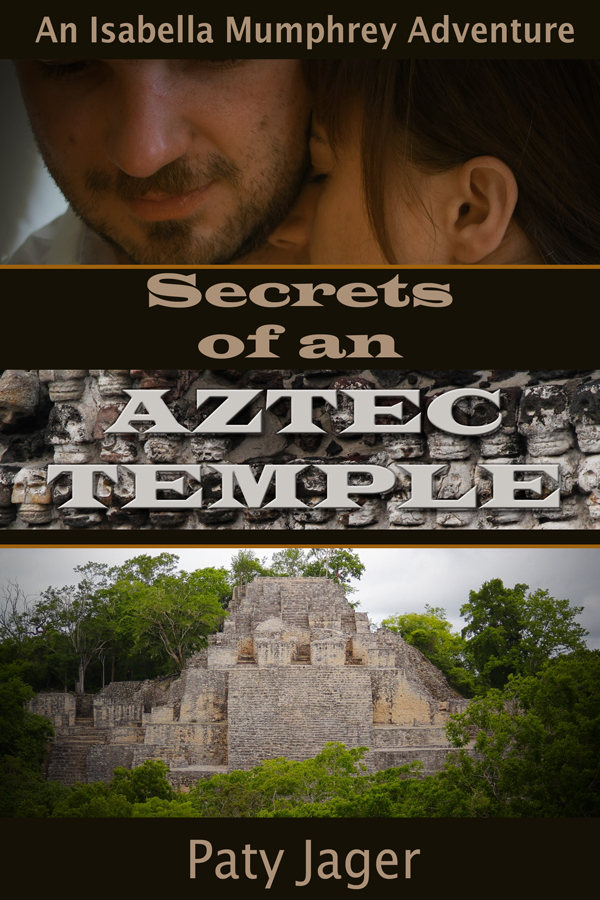 Secrets of an Aztec Temple 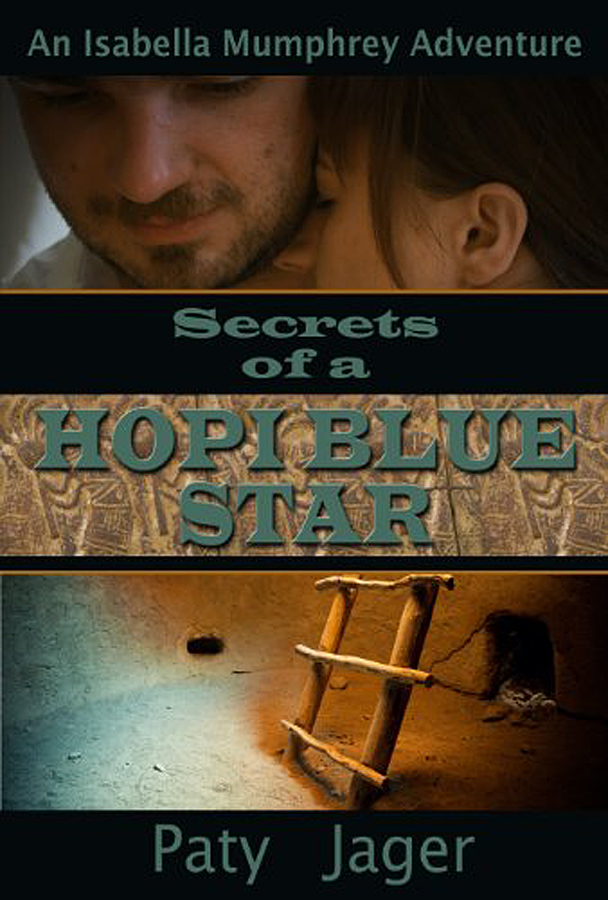 Secrets of a Hopi Blue Star