A murderer taps exotic biotech know-how to kill a billionaire and a passel of his heirs. Does greed fuel the killing spree or is it something more sinister?

Visiting her crusty 79-year-old aunt in northern Iowa, Marley Clark tries to save a billionaire when he tumbles from an excursion boat captained by Marley’s cousin. But the victim—founder of a biotech empire—is dead before his body hits the water. Soon Marley is consoling the widow, an old college friend and prime murder suspect.

As Marley becomes embroiled in the investigation, members of the tycoon’s family perish faster than overripe fruit, and the arrogant head of a security firm renews a vendetta. Once the murder spree is linked to biological weapons, Marley’s former Pentagon boss joins the probe. To unmask the villains and protect her kin, Marley taps homegrown resources and debates the wisdom of trusting a handsome attorney with a suspicious past and a killer smile. 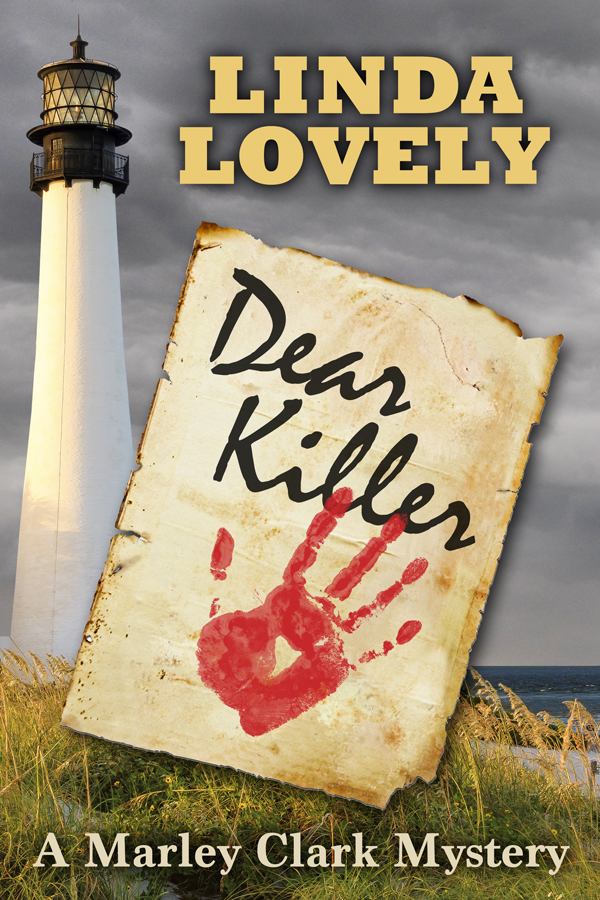 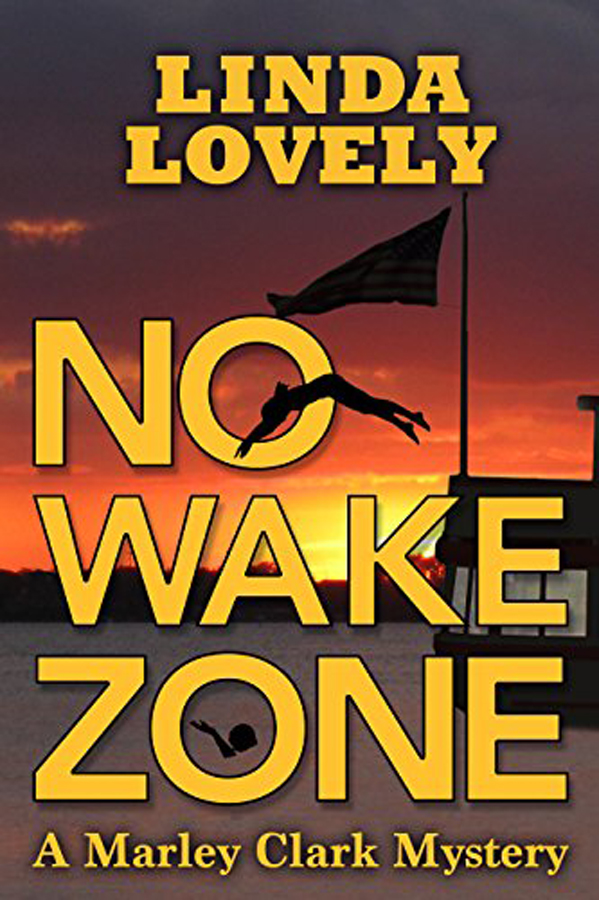 [cl-review quote=”If you’re looking for a compelling mystery with an intelligent female sleuth, No Wake Zone doesn’t disappoint. Really, how can you not love a woman who wishes she had her Glock instead of a platter of tricked-out wieners? 🙂 Chock-full with interesting, well-crafted secondary characters (loved May!), sparkling dialogue, and a wonderfully rich Iowa setting, No Wake Zone is a fabulously entertaining and suspenseful thrill ride with twists and turns that will keep you guessing whodunit right to the very end. I’ll definitely be looking forward to the next installment of the Marley Clark Mystery series!” author=”Wundergram” occupation=”Amazon Customer” type=”quote” layout=”clean” quote_size=”12px” author_size=”12px” italic=”1″][cl-review quote=”Linda Lovely spins a clever yarn that manages to twist a thread of corporate espionage, with a threat of bioterrorism, all wrapped around by good guys you cannot help but like. While the body count rivals a Shakespearean tragedy, the reader takes refuge in the bosom of Marley Clark’s wholesome family–the venerable Aunt May is particularly well written. ” author=”Martha Catt” occupation=”Amazon Customer” type=”quote” layout=”clean” quote_size=”12px” author_size=”12px” italic=”1″]