My Fairy Godmonster is a modern fantasy set in rural Oregon.

Winifred and her dad raise Paso Fino horses. Her brother comes home to plan his wedding, bringing his future in-laws for a month. Losing her mother at birth hasn’t prepared Winifred to cope with strangers: the dictator, the brat, and the snooty, twenty-pound cat.

Forced to move into the attic is the first step in making Winifred’s life miserable. Her dad leaves to pick up a prized stallion and her brother deserts her to buy supplies in another city. She is forced into drudgery.

Instead of getting a Fairy Godmother, Winifred gets a Fairy Godmonster by mistake. One who flies on a Harley Davidson and has a magic whip. Although Winifred admires her cool mentor’s orange spiky hair, red jumpsuit and yellow boots, she’s exhausted trying to keep her Fairy Godmonster from being discovered. To make everything worse, the whip malfunctions. Instead of helping her, Fairy Godmonster creates jungles, hot tubs and wedding boutiques in her attic bedroom.

Coping with a spying child, a pregnant mare, ranch duties, and household chores is nerve-wracking. It’s the handsome usher who makes her toes tingle. Can she survive one disaster after another and accept the responsibility of growing up?

Buy From Your Favorite Store 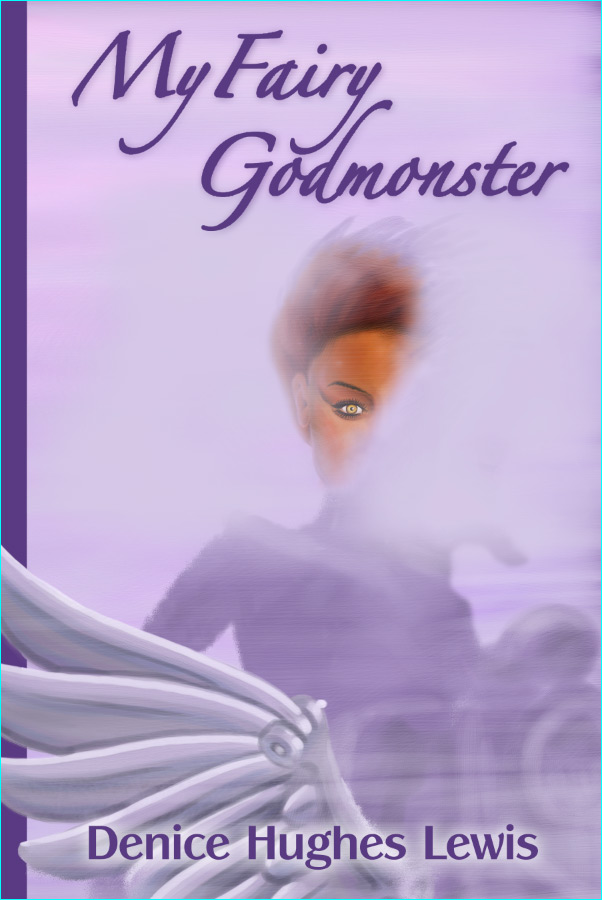 More Books by This Author 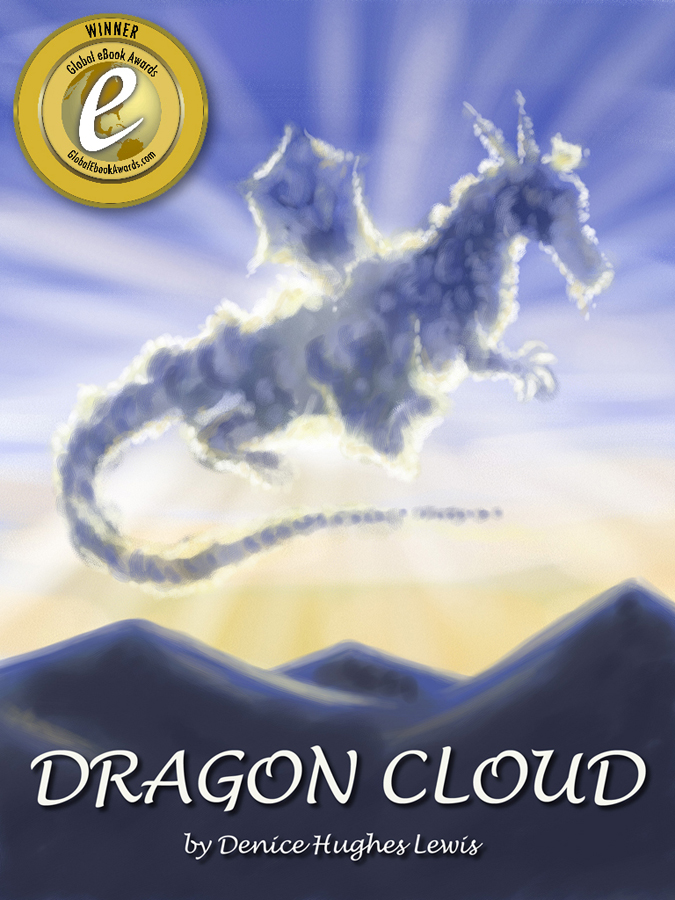