Three historical western novels filled with steamy romance and the rawness of a growing country.

Davis
Davis Weston receives a letter from his sister asking him to marry a friend. Widowed with two small children and a ranch to run, Mariella Swanson knows she needs help, but isn’t sure her heart, or neighbors, will accept her marrying a stranger. Can the two compromise or will fate once again leave them alone?

Brody
After receiving a letter, Brody Yates finds himself escorted across the country to work on a ranch rather than entering prison. However, a revenge driven criminal, the Oregon high desert, and his grandfather’s beautiful ward may prove more dangerous than anything he’d faced on the New York docks.

Isaac
The last thing Isaac Corum needs or wants is a snooty woman. Dang it all, the woman doesn’t do a single blasted thing she’s told, and Isaac can’t just sit back and let her go traipsing off into the mountains alone…

Buy at Your Favorite Retailer 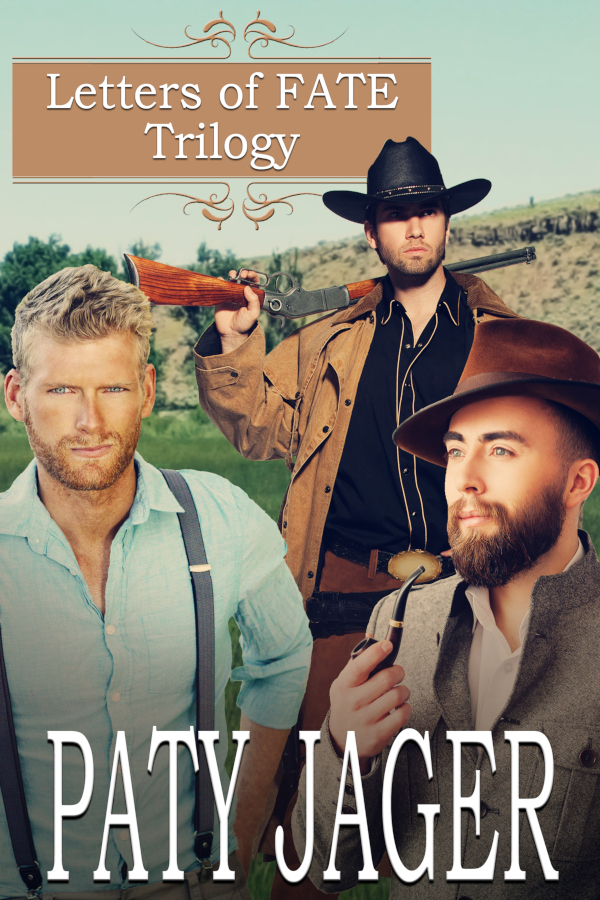 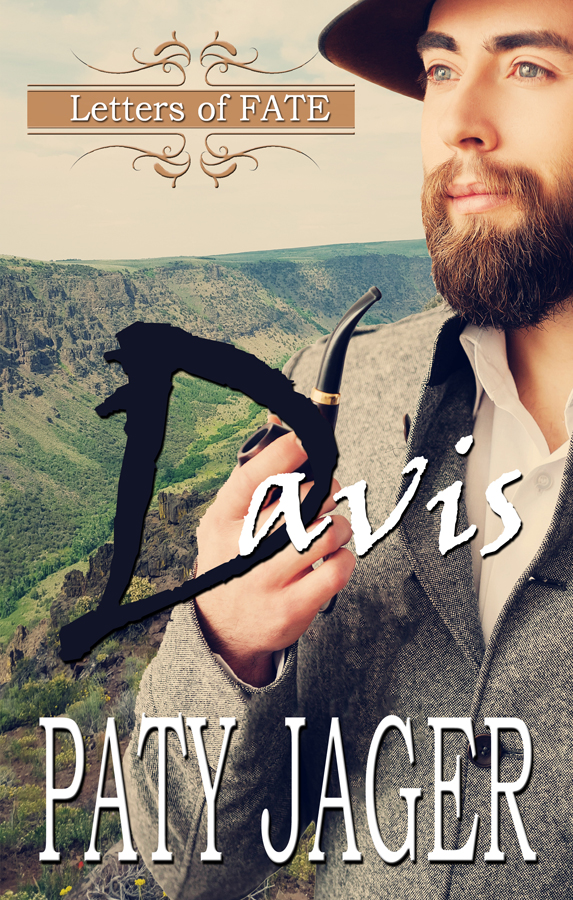 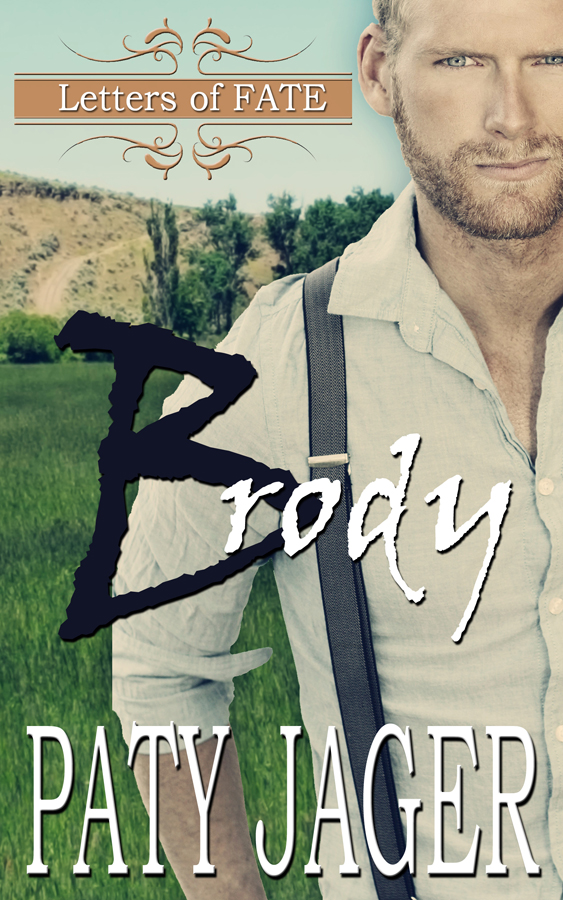 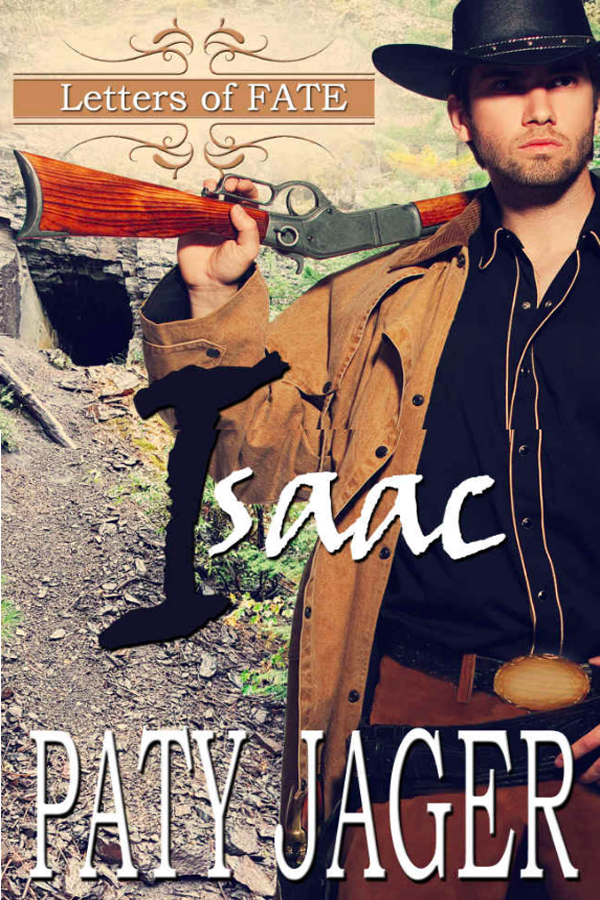