Lukas Verde is on a mission to wrest his fortune from the Obsidian Rim. With only a skeleton crew and ragtag tech, he’s claimed territory on the dangerous, unsettled planet Vorona.

There he plans to build a kingdom by giving the Rim what it craves—fresh foods.

But there’s a reason this lush, verdant planet has never been settled by humans. It’s already home to terrifying beings that legends say are malevolent spirits.

If ghosts aren’t enough, Lukas has a new problem—a small female with the strange ability to control the very vegetation on Vorona.

Not to mention she has deadly beings on her trail.

Pleiades Jones didn’t mean to steal the mysterious treasure aboard the great ship Flora del Sol. But now she’s on the run from those who’ll kill to get it back.

To stay alive, she jumps ship on Vorona. Too bad the powerful leader of the only settlement doesn’t want her there.

Will Lukas Verde turn her over to her executioners… or will he set her free in the one place that feels like home, the legendary Ghost Planet? 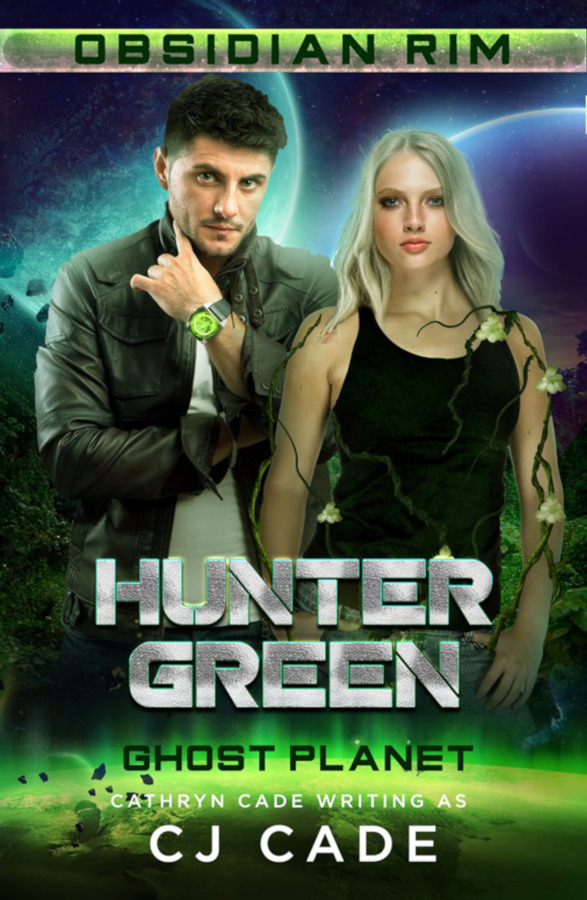 Other Books in the Ghost Planet Trilogy 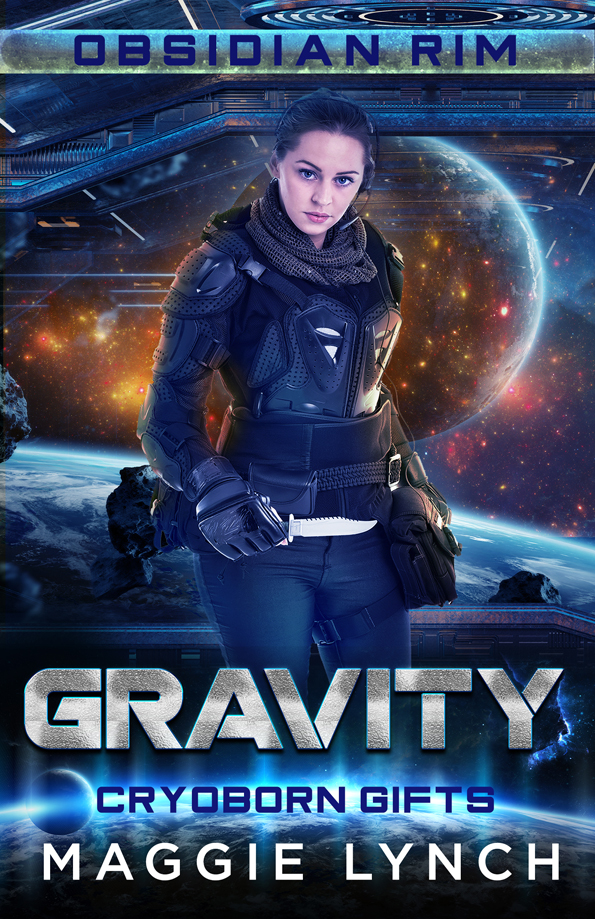 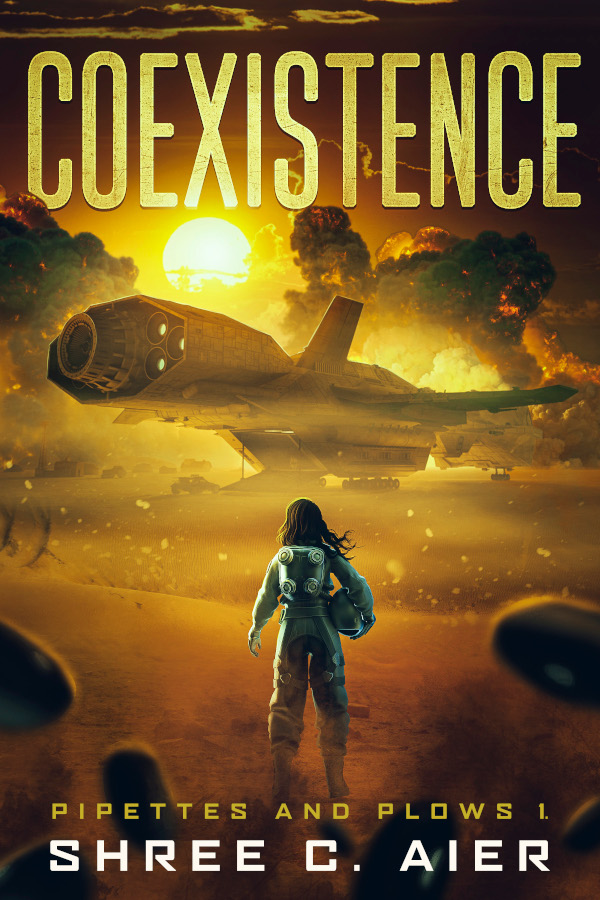 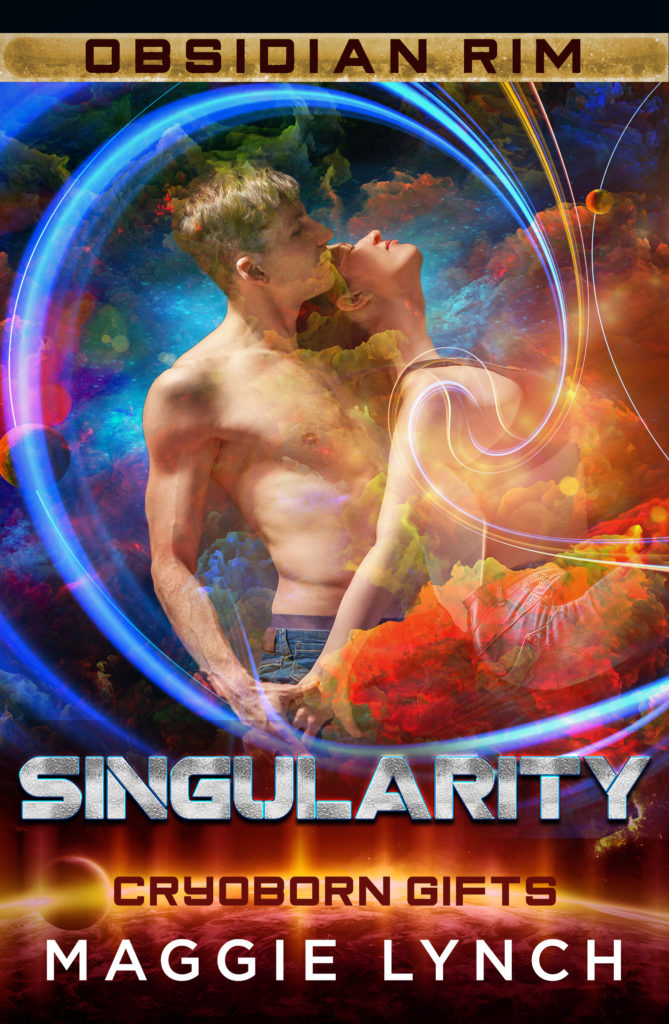