How can you uphold the law when following the rules will destroy everything worth protecting?

Weary of D.C. murder and mayhem, Cal Henderson trades in his city badge for a sheriff’s star. Regrettably, his Tennessee hometown proves anything but peaceful—a woman is shot dead in her bed and the only viable suspects are his best friend, Noverta, and the love of Cal’s life—the current Mrs. Grace Gardner.

Noverta escapes from jail, making Cal question his efforts to prove the man’s innocence. As more evidence points toward Grace’s involvement in the murder, Cal’s core principles crumble. Can he do the right if his action destroys everything worth protecting? 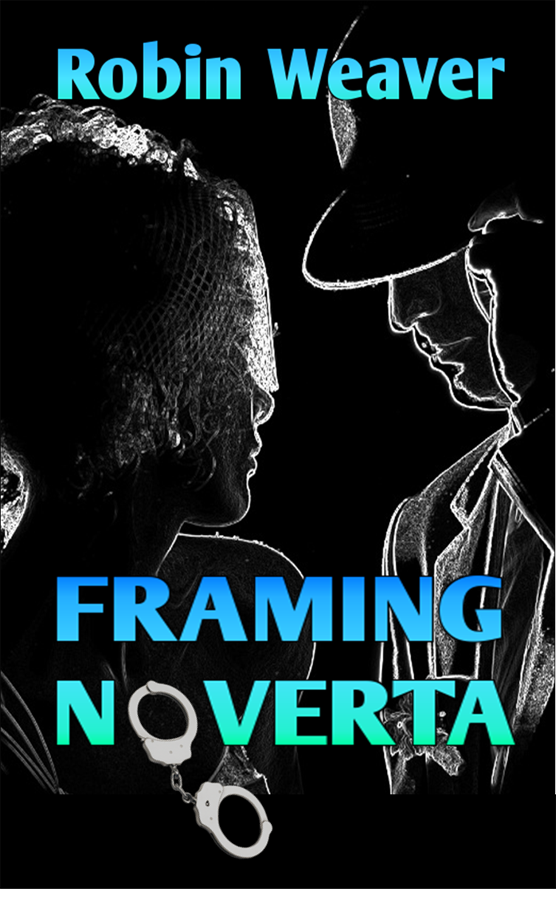