He can have any woman he wants … but all he wants is another taste of her.

Sara Cannon just lost her job … and apparently her mind, because she can’t bring herself to care that her orderly lifestyle is coming apart at the seams. She’s leaving her downtown condo behind, moving out where a local MC rules alongside law & order. Where the sexy, irritating MC president lives right on the other side of her fence. A line she crosses every summer night in her fantasies.

Ivan ‘Joystick’ Vanko has the life other men dream of. He’s the president of the Devil’s Flyers MC of Airway Heights, Washington, surrounded by brothers willing to lay down their lives for him. He owns legitimate businesses to cover the illicit club pipelines the law can’t uncover. Many locals call him before the sheriff, which means they owe him. Women want him, giving him no reason to let one into his bed full time, or into his heart. So why does he have the urge to do just that with his gorgeous, annoying neighbor?

Sara is recreating herself amid the ruins of her old life, when she makes a huge mistake—she hooks up with Stick. He takes all she has to offer and then tosses her out of his club. Now she’s out for revenge … and she’s not waiting to serve it cold. The man who controls it all may be about to find his summer too hot to handle. Will he ride away, or turn up the heat even more, until she melts in his arms? 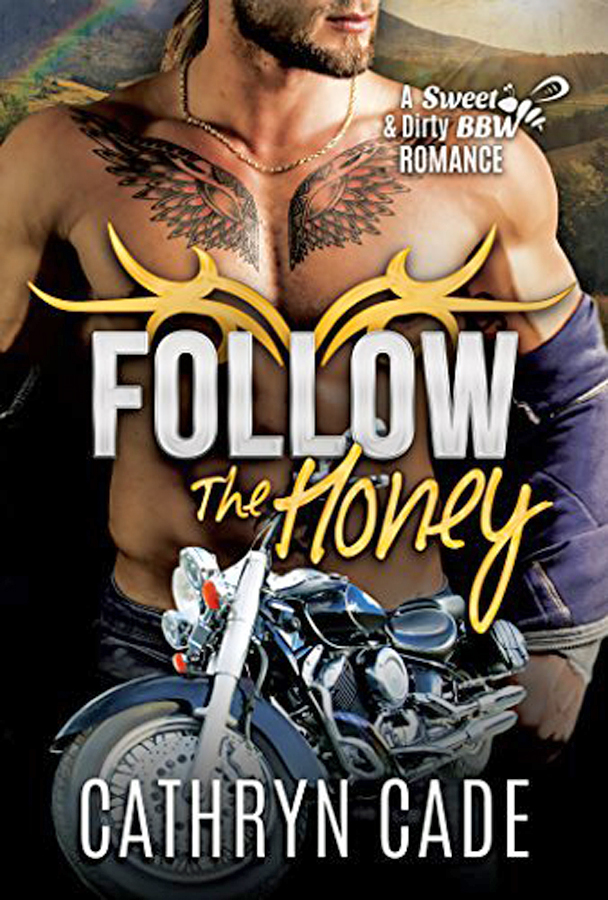 Follow The Honey is flat out smooth, sexy fun! Each book in this series becomes my new favorite because they are just so incredibly good! Fantastic dialogue, engaging characters, toe-curling sex and a fun story made this a definite five star read.
Island DebAmazon Customer
This story of Pete and Leeds was my favorite out of all the series! I loved how Less made the best out of every situation thrown at her. Well done Ms. Cade. I enjoyed this story so much that I finished it In less than 24 hours!! Now I am going to count down until the next book comes out!!! You rock!!
ChristinaAmazon Customer 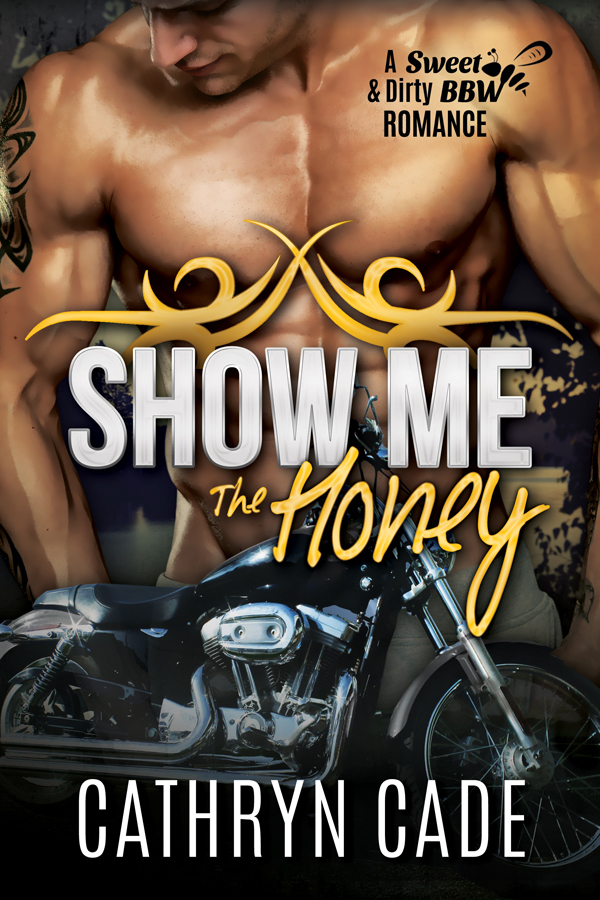 Show Me the Honey 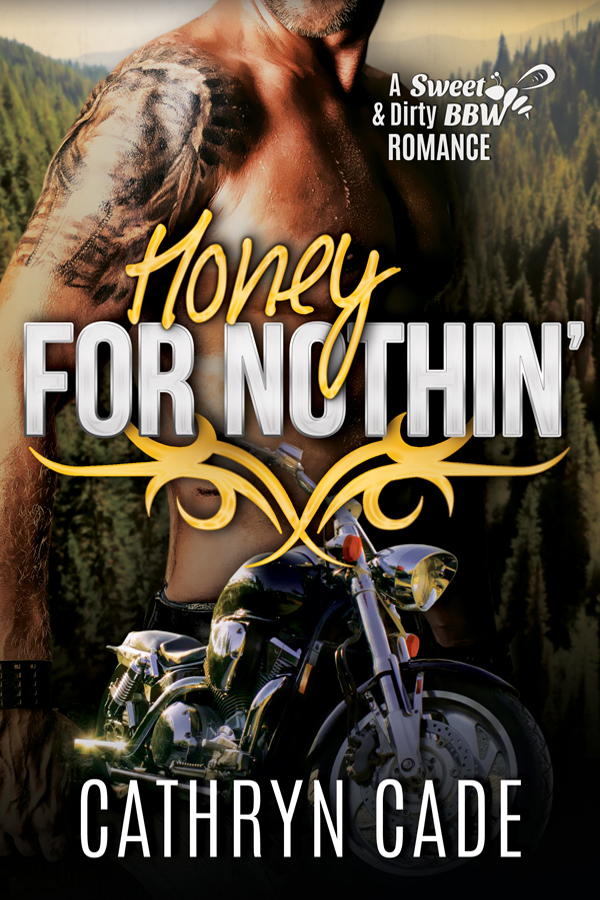 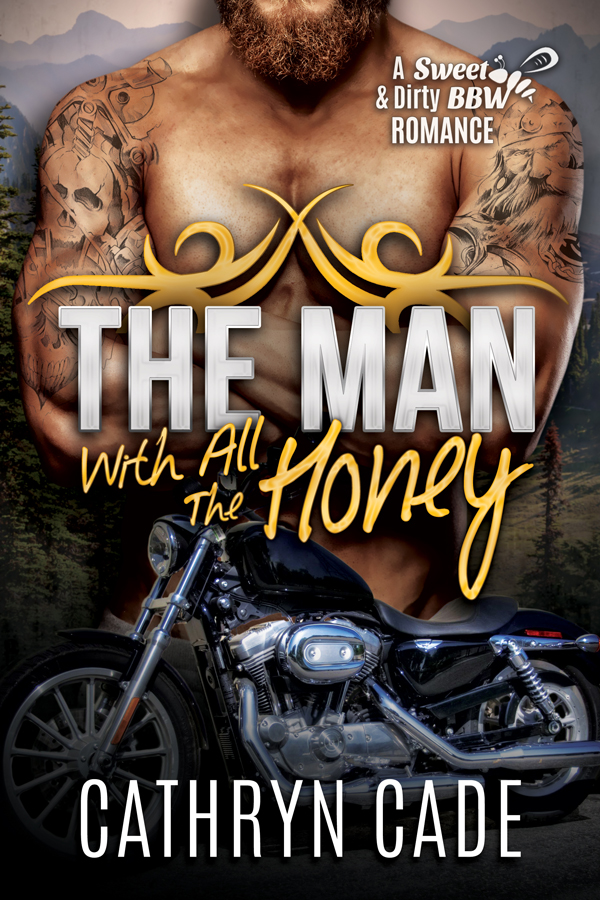 The Man with All the Honey 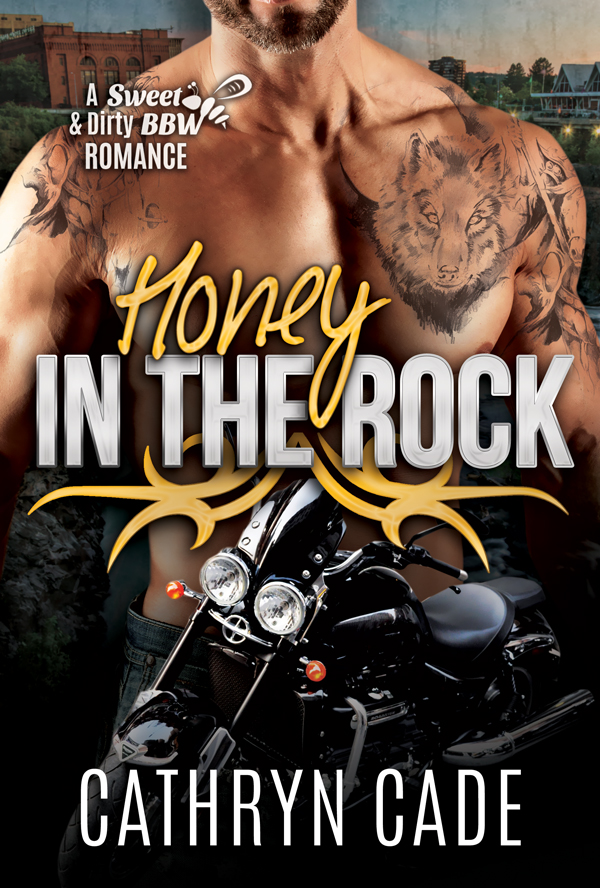 Honey in the Rock 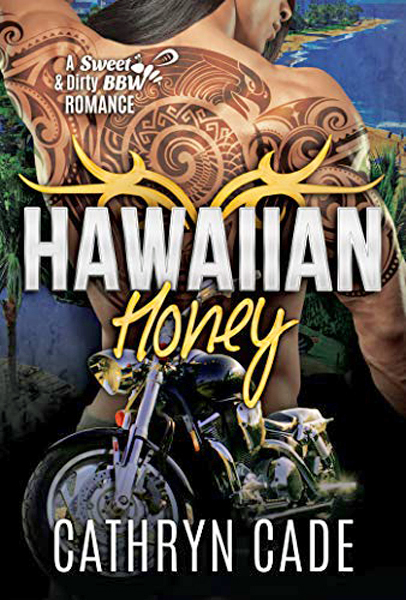 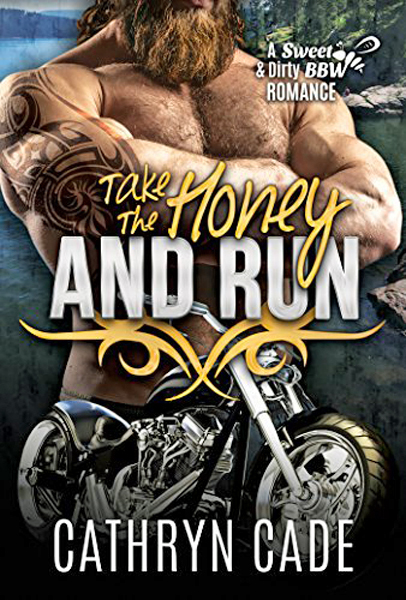 Take the Honey and Run 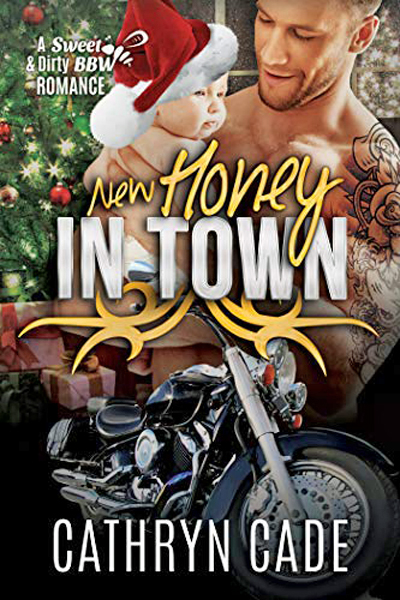