Shandra Higheagle’s deceased Grandmother enters Shandra’s dream, showing her two lost children. Her grandmother never comes to her dreams unless there is a murder to solve. But whose? The children? Or someone related to them?

Ryan is called out to a suicide, that isn’t. While contacting next of kin, he finds the victim’s husband also murdered and their two children missing.

Using her dreams, Shandra helps locate the missing twins whom they take into their home as foster children. The hunt for the reason the parents were murdered becomes urgent when the children reveal they may have seen the killer.


Buy Now at Your Favorite Retailer 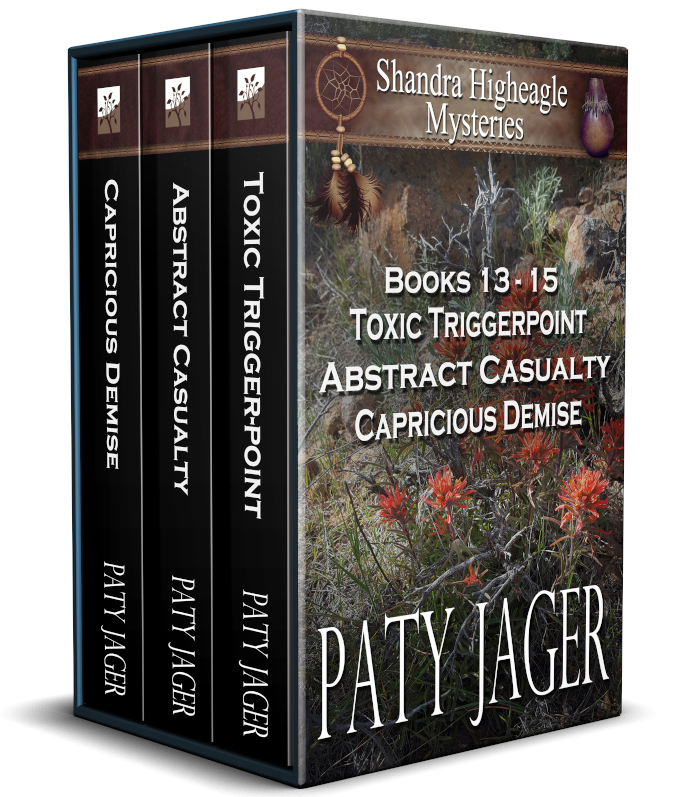 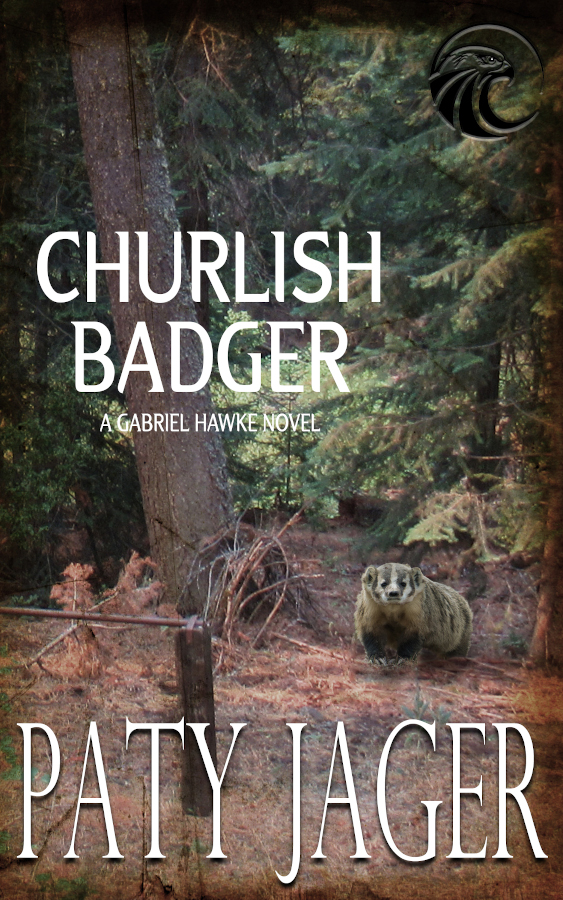 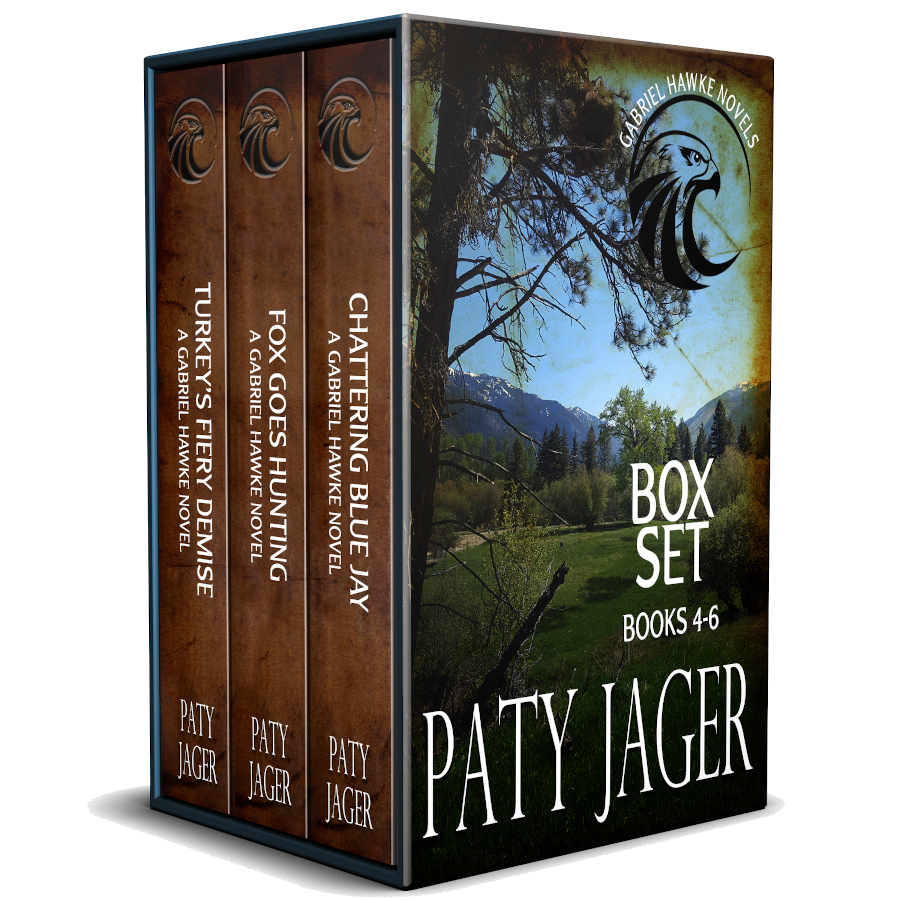 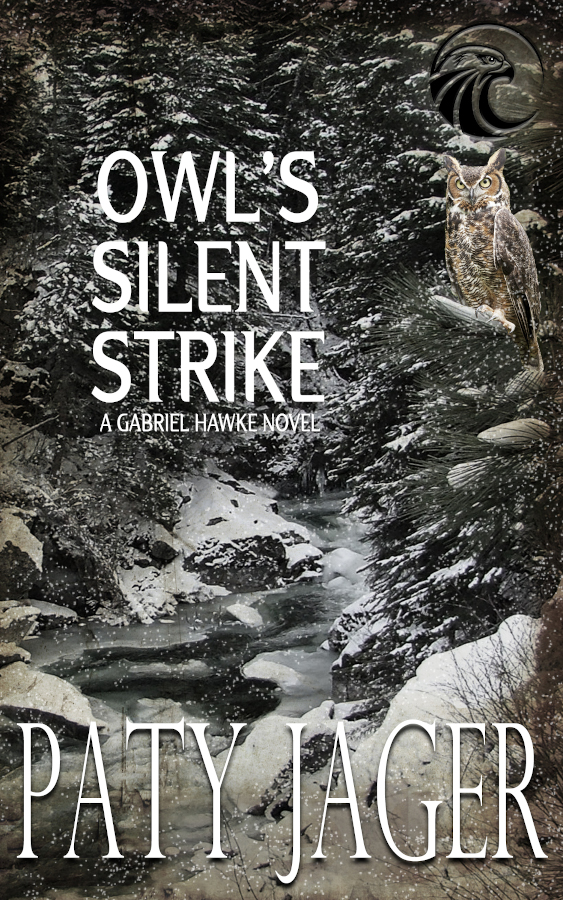