The dead body of an illicit neighbor and an old necklace send potter Shandra Higheagle on a chase to find a murderer. Visions from her dead grandmother reveal Shandra is on the right path, but the woods are full of obstacles—deadly ones.

Detective Ryan Greer believes Shandra’s dreams will help solve the mystery, but he also knows the curious potter could get herself killed. He’s determined that won’t happen.

Until he’s blind-sided. Are Shandra’s powers strong enough to save them both, or will the murderer strike again? 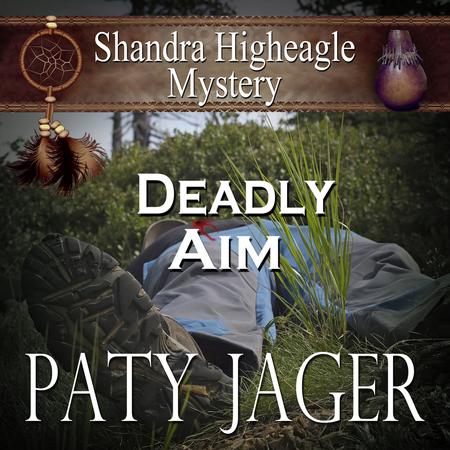 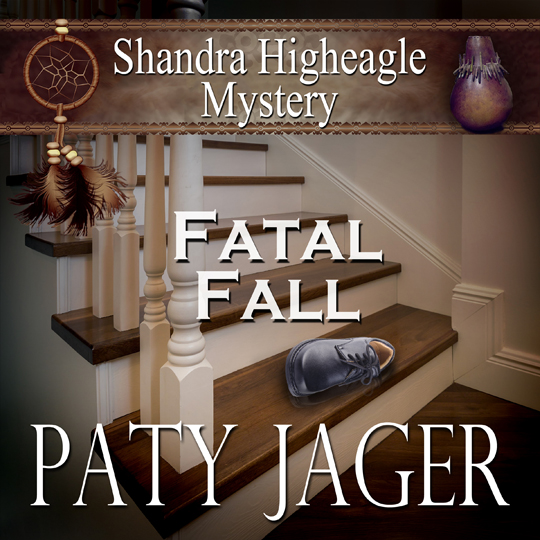 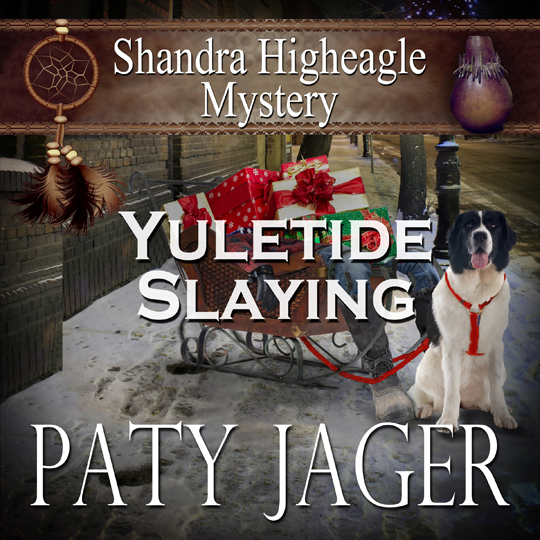 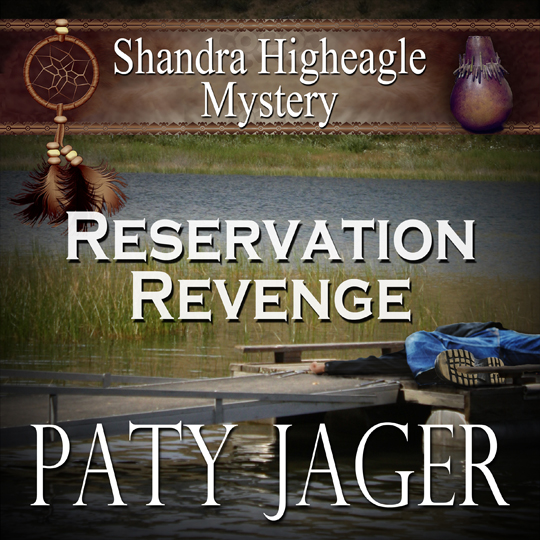 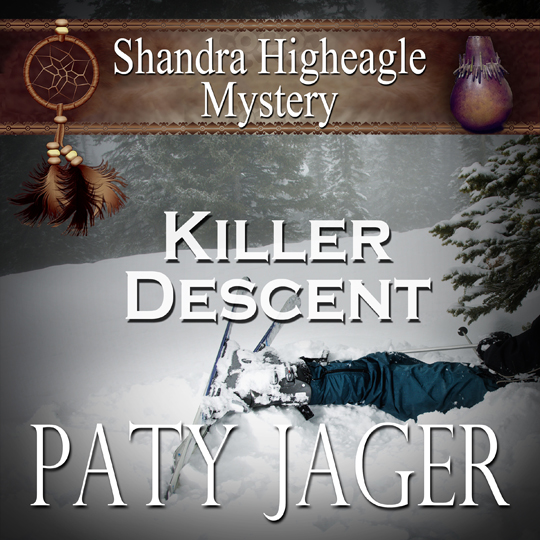 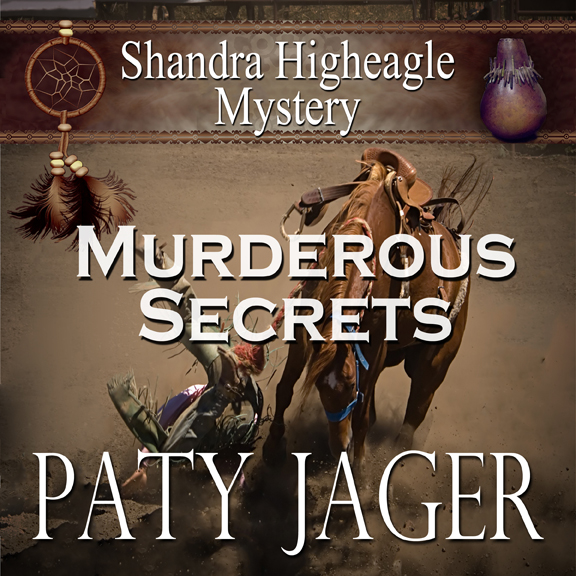 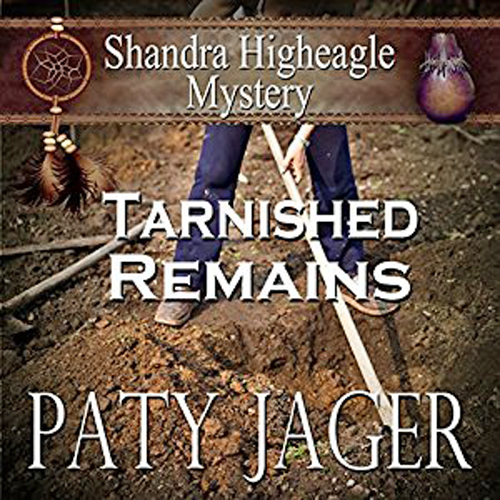 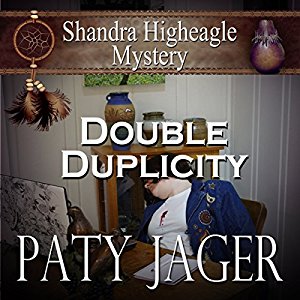 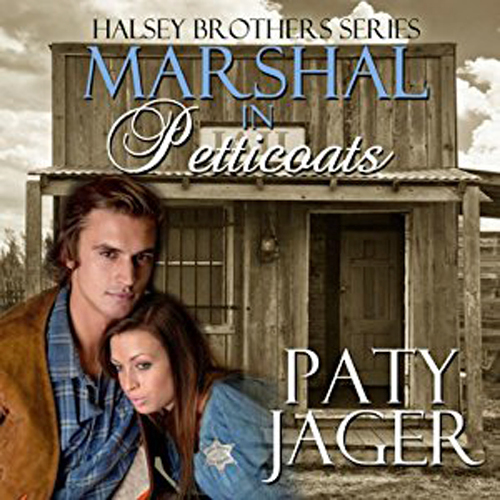