Book 6 in Waltz with a Rogue

What’s a future duke to do when the most unsuitable woman possible captures his heart?

Eden had tried to avoid even a hint of scandal her whole life.

Plowing headlong into the Marquis of Sterling and dropping eggs on his boots wasn’t the most foolish thing Eden Haverden had ever done. Imprudently agreeing to take the charming rogue home when his horse went lame wasn’t either. But reluctantly accepting Chester’s invitation to stay the night at his familial estate after she nearly drowned? Yes, that assuredly was a rash decision and invited utter ruin. So why doesn’t she listen to her common sense?

The DeCourcy sins have haunted Chester his entire life.

Determined to create a new legacy for the tainted duchy, Manchester’s every action and decision are governed by diligence and discipline. A man of reason and purpose, he should not be distracted by the wholly unsuitable Eden Haverden. Not only is she the illegitimate offspring of his father’s arch enemy, she’s also the sister of the man who’d killed his brother. Why then, can’t he resist the powerful connection between them?

Can Chester convince Eden to put aside their families’ feud and trust him with her heart and love?

For a captivating page-turning Regency Romance adventure that will keep you reading far past your bedtime, buy the sixth book in the A Waltz with a Rogue Series today!

Though this book is part of a series, it can easily be read as a stand-alone. 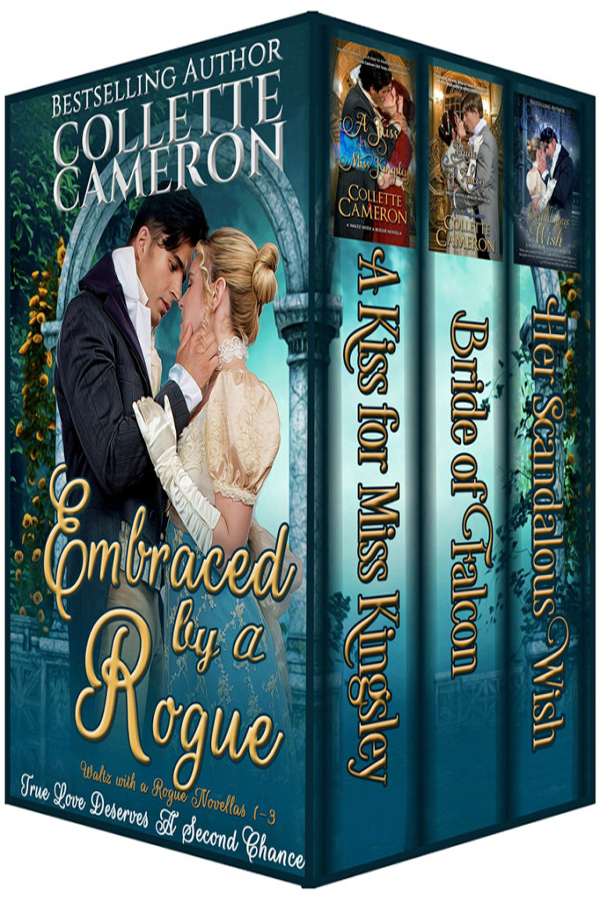